How Much Can We Trust Supposed Earmark Reforms? 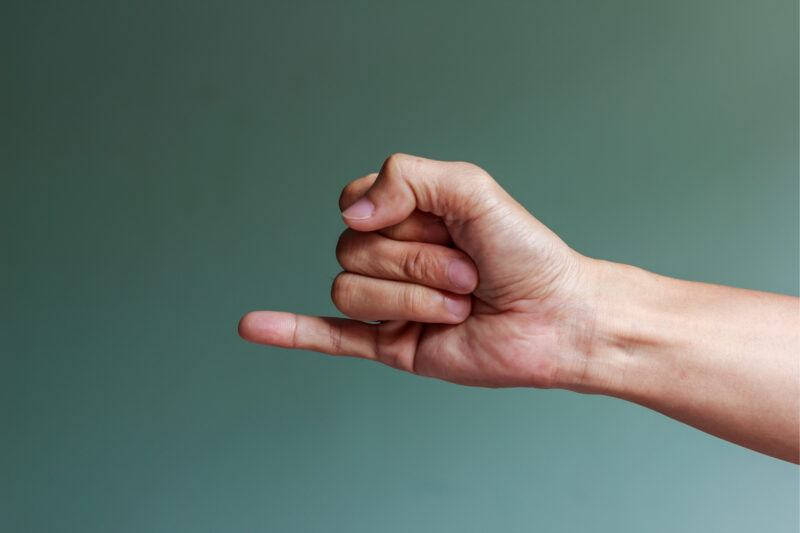 Earmarks, which were banned for over a decade, were recently resurrected as “community project funding” in March’s $1.5 trillion government spending bill.

Of course, given the disrepute earmarks have earned, such as the infamous “bridge to nowhere,” Democrats couldn’t say we are returning to the same old, same old. So they assured Americans that reforms will prevent waste and abuse, and, as House Appropriations Chairwoman Rosa DeLauro said, “will allow members to put their deep, first-hand understanding of the needs of their communities to work to help the people we represent.”

To begin, it is worth remembering how easily evaded earmark restrictions can be, including by simply calling what are really earmarks something else. Consider the summer of 2007. Before leaving on Congress’ summer break, the House of Representatives turned to creative geography by treating certain places as if they were somewhere else. Marinette, Wisconsin and Menominee, Michigan, were counted as being in Chicago, more than 200 miles to the south. Albany, Schenectady and Rensselaer counties in upstate New York were counted as being part of Hartford, Connecticut. Pemberton Township, New Jersey, was counted as being in New York City, 60 miles away. Other places were migrated, as well.

That locational sleight-of-hand was driven by Medicare reimbursement rules. Its hospital payments are substantially adjusted for wage-rate differences between areas (about 70% of payments are to cover labor costs). So having Medicare treat places in lower wage areas as if they were in higher wage areas allowed politicians to deliver special interest benefits (necessarily at others’ expense) to their district’s hospitals without it being called an earmark. For example, the bill did not need to specify special treatment for the Bay Area Medical Center, because it was the only facility that satisfied the bill’s language that “any hospital that is located in Marinette, Wisconsin, and Menominee, Michigan is deemed to be located in Chicago,” with such categorical description providing an excuse for asserting that it is not an earmark. A supposed reform that can be defeated by such expedients is, as Ambrose Bierce put it, “a thing that mostly satisfies reformers opposed to reformation,” although it does teach an important geography lesson—that when politicians show interest in geography, it is in moving money from others’ districts to theirs.

So what is the core reform that is now supposed to protect Americans from abuse? A transparency rule that requests must be included in a searchable website, a bit beyond a previous reform requirement that earmark sponsors be identified.

Unfortunately, naming earmark sponsors largely offers window dressing rather than reform. The same is true of the new transparency rule, because it doesn’t appreciably change the underlying political incentives.

Identifying backers and their earmark requests doesn’t deter much pork primarily because politicians already trumpet to constituents what they bring home for them. Identifying the sponsors and publicizing the requests only repeats what their beneficiaries already know. New information is only provided to “outsiders” who are forced to pay. But those outsiders cannot vote for or against that representative anyway, so any “increased accountability” actually offers little electoral influence over them.

One might hope that making it easier to identify earmark sponsors and their requests might enable others in Congress to pressure the worst abusers to scale back their plunder. But history provides little evidence that will be the case. Even poster children for outrageous waste have seldom been undone by negative publicity. The only earmarks in serious jeopardy have generally been from those who dared to question others’ pork projects.

Earmarks arise from the political dominance of special interests. Beneficiaries who gain substantially know about them, and support those who deliver them. The rest of us, who must finance them, each lose only a little. We are thus uninformed and uninvolved. And special interests win.

Eliminating earmark abuses faces the same problem, in reverse. Eliminating an earmark hurts a small, organized group substantially. They oppose it, backed by threats to withdraw support. But since that would benefit others only a small amount each, those others hardly notice. So representatives attract substantially more votes by bringing home more of their own pork than by eliminating others’ pork or really reforming the system. As a result, special interests are very effective at defending their hard-stolen gains.

The pork-deterring power of such transparency requirements is reinforced by redistricting and seniority. The many “safe” gerrymandered districts are virtually impervious to serious electoral challenge, so a few unhappy voters pose little threat to most incumbents. Further, the greatest abusers are those who have risen to the most powerful positions. That means their beneficiaries also have the most largesse to lose if they promote real earmark reform (as indicated by Senate Majority Leader Chuck Schumer, D-NY, who got 59 earmarks totaling almost $80 million in the Housing and Urban Development section of the spending bill, alone). It also means that most potential congressional reformers have too much future pork at stake, when they get more seniority on important committees, to risk alienating the power brokers currently skimming the most from the system.

Every time Americans are assured they will be “insured” against earmark abuses, it is made to sound like real reform. But that insurance is far more image than substance. Perhaps that is why for some K Street lobbyists, “It means joy, rapture, hallelujah.” Earmarks are still special interest largesse that need not meet even the minimal standards of regular budget horse-trading, enabling mutual extortion of Americans. And their backers have no real answer to the question of why those who benefit from such projects shouldn’t both decide on and fund them, rather than sending their taxes to Washington, some of which are skimmed off, and then have someone from the Beltway decide for them what they really need the most for what is left of the funds.

This article, How Much Can We Trust Supposed Earmark Reforms?, was originally published by the American Institute for Economic Research and appears here with permission. Please support their efforts.