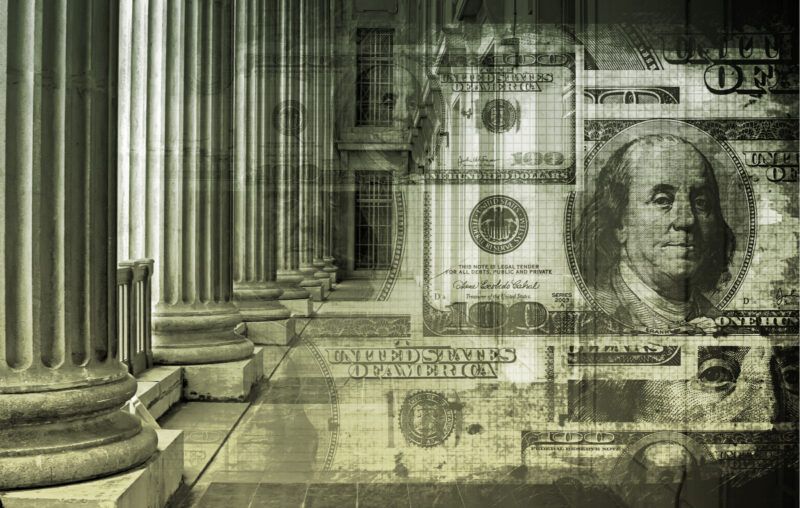 Environmental, Social, and Corporate Governance (ESG) ratings are becoming ever more important to both companies and shareholders. offering a handy reference point for socially responsible investment.

With that increased prominence comes demand for regulation – and we now see the International Organization of Securities Commissions (IOSCO) encouraging securities regulators such as the European Securities and Markets Authority (ESMA) and the SEC in the US to regulate ESG ratings. It appears that regulators are poised to act on the detailed plan for doing so that will be published this month.

Our research on the history of bond rating regulation in the United States strongly suggests that securities commissions should hold off. When securities regulators implicitly endorse or mandate the use of the ratings produced by some organisations and not others, the risk of regulatory capture is high.

We understand the impulse to regulate the organisations that produce ESG ratings, given the importance of such metrics, particularly for investors who do not share Milton Friedman’s view that the sole social function of business is to maximise profits.

When the Aggregate Confusion Project at MIT found that ESG ratings produced by different organizations are widely divergent, even more so than the bond-ratings produced by Moody’s and Standard & Poor’s, more people began discussing what role, if any, government agencies should play in the world of ESG metrics. One view is that the best, or perhaps least bad option, is that governments should stand aside and allow different approaches to compete in the marketplace of ideas. Ashley Alder, the chair of IOSCO, thinks governments should regulate ESG rating agencies, a view that seems to be shared by Allison Herren Lee of the SEC.

Others have entered into this debate using insights from the disciplines of economics and law. Our approach to thinking about this issue, however, is historical and involves looking at what has happened in the past when the SEC has endorsed privately produced opinions about what companies are doing.

Since 1975, an obscure but important SEC regulation has required many market participants to use ratings produced by the organisations the SEC has designated as nationally recognised statistical rating organisations (NRSROs), such as Moody’s, S&P, and Fitch. Particularly since the 2008 crisis revealed the unreliability of these ratings, academics and policymakers have frequently debated the considerable power and influence such bond rating agencies enjoy. We recently published the first historical study of the making of the 1975 regulation, in Harvard’s Business History Review.

Our paper, which is based on internal correspondence and other primary sources, shows that the SEC mandated the use of NRSRO-created ratings even though SEC officials doubted whether it was wise for the commission to endorse ratings produced by agencies. At least some SEC officials at the time were aware that these ratings were subjective and unreliable. These officials were well aware of the conflicts of interest and potential for dangerous rent-seeking behaviour inherent in government-endorsed ratings.

For the complex political reasons discussed in our paper, granting regulatory license to the bond ratings agencies resulted in a host of negative consequences, as we and many other scholars have argued. This history lesson strongly suggests to us that security regulators should refrain from endorsing any particular ESG metric. Sadly, security regulators around the world appear to be intent on repeating the mistakes made by the SEC in the 1970s.

This article, History Lessons: The Case Against Regulating ESG Ratings Agencies, was originally published by the American Institute for Economic Research and appears here with permission. Please support their efforts.