Harvesting the Sickening Fruit of Lockdowns 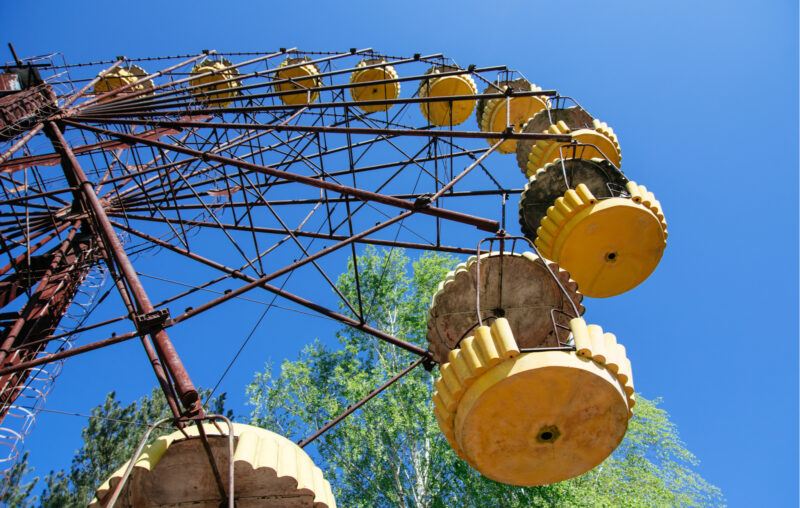 According to the Centers for Disease Control, over 93,000 people died from drug overdoses in 2020. That’s an all-time high, and the steepest year-over-year increase in thirty years. By way of comparison just over 72,000 Americans died of overdoses in 2019.

Some 57,000 of those overdose deaths are estimated to have come from the use of opioids. Cocaine and methamphetamine overdose deaths expanded as well. But it’s not only that drug use (and abuse) rose: as stay-at-home orders were imposed, ongoing counseling, outpatient addiction therapies, and other forms of treatment were interrupted. Opioids have a notoriously high rate of relapse, with estimates ranging between 80 and 95% within the first year of recovery. And with major factors in the likelihood of a return to use including declining mental health, boredom, isolation, and decreasing self-care, lockdowns are a ruthlessly efficient delivery mechanism for the propensity to relapse.

The tragedy extends beyond an explosion of avoidable deaths. Early in the pandemic, the National Institute of Health froze all research not related to the coronavirus, which crucially included a $1B project investigating opioid alternatives. And in fact, the Trump Administration, in a success that would never be acknowledged by its avowed (indeed, eternal) adversaries, had been making progress in the fight against rampant opioid deaths.

[In January 2020], when reported U.S. coronavirus cases were in the single digits, the Trump administration celebrated some rare good news in the battle against opioids. It reported overdose deaths in 2018 were down 4 percent from the previous year, which marked the first drop in fatal overdoses in nearly three decades and helped contribute to the first increase in U.S. life expectancy in four years…That progress is in jeopardy, experts say, as social distancing rules and fears of the virus hamper traditional treatment efforts, including syringe exchange programs, peer counseling and medication-assisted treatment. “It’s a bit ironic because many felt that we are at an inflection point and finally starting to turn the corner and reverse opioid related harms,” said Caleb Alexander, co-director of Johns Hopkins University’s Center for Drug Safety and Effectiveness.

At the time that many of the anti-Covid directives were put in place, there was pushback. Despite waffling on how best to address the pandemic, throughout March and April 2020 President Trump cited the likelihood of increases in drug and alcohol addiction if Americans were forced to stay home for prolonged periods. In his inimitable style, Trump commented that the price of continuing isolation would be “drugs being used like nobody has ever used them before. People are going to be dying all over the place from drug addiction.”

The media response was predictably dismissive. The response to the former President’s warning that suicides, within which some drug overdoses are definitely subsumed, would also increase was met with similar derision. One response cited the Imperial College London model, cautioning that

[t]here’s no way to predict the exact impact of an unprecedented pandemic, but experts also say there’s no evidence to suggest that the suicide rate will rise dramatically because people are stressed from losing their jobs or that the death toll would surpass potential coronavirus deaths.

Yes; in some respects the world was in uncharted territory, but the extent to which is debatable. But to suggest that there was no evidence linking stress and economic uncertainty to suicides is shameful at best. The literature is nothing less than expansive. At AIER, we have been tracking the costs of nonpharmaceutical interventions (NPIs) since last fall.

(We also knew then and now know of the ICL model’s ruinous deficiencies. That it became the primary evidence in favor of shutting down major economies and inducing a sudden, sharp recession should, given this information, see a handful of health technocrats hauled before the International Court of Justice or a similar body. But I’m not holding my breath.)

Back to yesterday’s shocking overdose data: the CDC’s chief of mortality statistics is labeling fentanyl the “driving factor” in the 30% increase in deaths from 2020 to 2021. Whether purposely or not, that assertion is as disingenuous as claiming that “the virus” caused waves of bankruptcies, increases in unemployment, a surge in poverty, and other lingering costs. It is an assertion that must be fought and corrected at every juncture.

Blaming the spread of a synthetic opioid for the surge in overdose deaths is akin to blaming higher-quality rope for increased suicides by hanging. No: political decisions made during the early onset of the pandemic are the immediate, directly attributable causes of this nightmarish (and wholly predictable) burst in overdose fatalities. One would be well advised to expect that nary a single public official will be called to account for the mounting NPI death toll. But with fear already welling up regarding new Covid variants, and the first of a new set of NPIs being imposed, awareness of the overlooked, underappreciated costs may save lives in the near future.

This article, Harvesting the Sickening Fruit of Lockdowns, was originally published by the American Institute for Economic Research and appears here with permission. Please support their efforts.