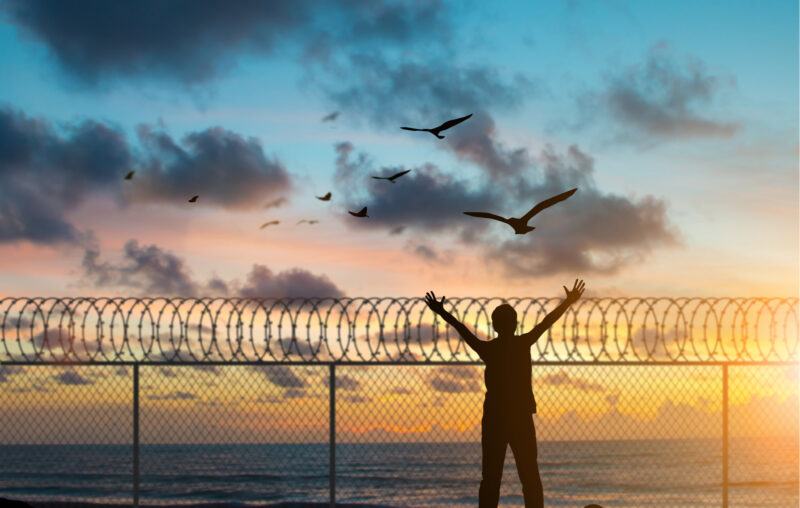 Private-sector labor unions ought to be subject to First Amendment restrictions on government action. The widely publicized dispute over whether private social media platforms should be subject to First Amendment restrictions regarding viewpoint discrimination suggests similar questions arise in the case of private-sector labor unions under the 1935 National Labor Relations Act (NLRA as amended).

The 2018 Janus decision by the Supreme Court freed all government employees from compulsory union dues on the grounds that such payments amount to compelled speech. The Court majority argued that the First Amendment prohibits the government from restricting or compelling speech, and government employment is direct government action.

The NLRA governs all aspects of private sector unionism. Forced association [Section 9(a)], compulsory union dues [Section 8(a)3], and mandatory bargaining [Section 8(a)5], are key to the question of government-union entanglement and the applicability of the First Amendment.

Section 9(a) imposes “exclusive representation” on all private-sector workers in all fifty states. On the basis of a representation election, or even just a collection of signatures, the National Labor Relations Board, whose members are appointed by the president subject to approval of the Senate, certifies a union as the exclusive representative of all the employees of a private firm. The certified union has monopoly representation privileges, over union members and non-members alike. Individual employees are prohibited from choosing to represent themselves or from seeking another third party to represent them on matters concerning wages and other terms and conditions of employment.

Given exclusive representation, some employers are willing to enter such compulsory-dues agreements because Section 8(a)5 compels employers to bargain with certified unions over wages and other conditions of employment. Under mandatory bargaining, employers have to give unions something during bargaining. So they give in expectation of receiving. A union may be willing, for example, to reduce its wage demands in exchange for a compulsory-dues agreement.

Section 8(a) 5 seems to be undisguised government action but unions claim that it is not because mandatory bargaining only involves certified unions, which are “chosen” by workers in representation elections and signature gatherings. As I argued above, these “choices” involve government action because of Section 9(a).

Notice that under Section 8(a)3 employers and unions are permitted to enter such agreements. They are not compelled to do so. So there is no government action here, right? But hold on. There would be no Section 8(a)3 if there were no government imposition of exclusive representation. Individual workers would be free to join any union they want for representation, and those freely chosen unions could charge their voluntary members for that representation. Individual workers could abstain from affiliation with any unions, and they would be free from union dues. It seems reasonable to conclude that all compulsory dues imposed under Section 8(a)3 are disguised government-imposed dues.

The Supreme Court should directly address exclusive representation in both private and government employment. It may agree to hear such arguments in some appropriate future case.

This article, Government Action and Private Unions, was originally published by the American Institute for Economic Research and appears here with permission. Please support their efforts.