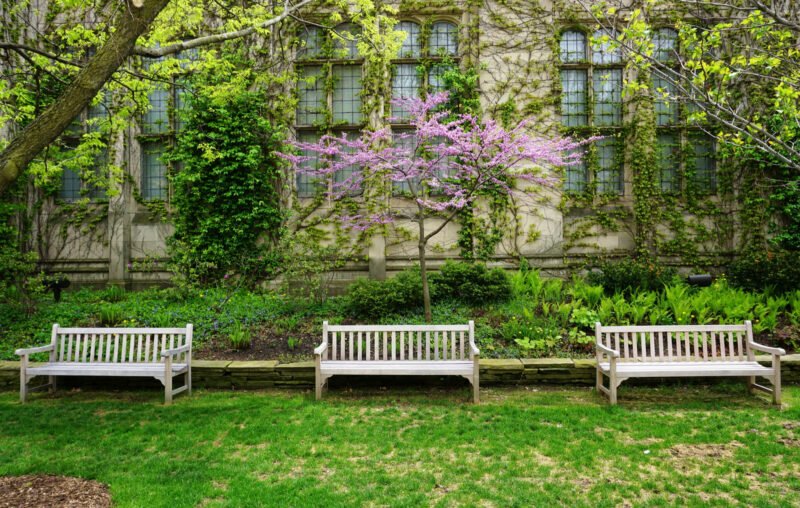 In 1982, the University of Chicago’s George Stigler was awarded the Nobel Prize in economics “for his seminal studies of industrial structures, functioning of markets, and causes and effects of public regulation.” In 1988, he published his intellectual autobiography, Memoirs of an Unregulated Economist, with the University of Chicago Press as part of a Sloan Foundation-funded effort to introduce a broader audience to the world of investigation and discovery. It’s a delightful and insightful read for anyone interested in how economists’ ideas developed. In 2020, I reviewed a collection of essays about Stigler. Stigler was a brilliant stylist and an excellent economist; however, he had a caustic wit that many found off-putting (to say the least). His memoir shows him at his eloquent best. It includes his thoughts on academic freedom, the nature and purpose of the university, the contributions and durability of the Chicago School, and other issues.

Stigler started his career as an economist at Iowa State College, then under the chairmanship of Theodore W. Schultz, an economist who would leave for the University of Chicago and collect a Nobel Prize in 1979. He left Iowa State after the university suppressed a pamphlet that criticized Iowa dairy interests. Iowa State graduate student Oswald Brownlee had written a pamphlet titled “Putting dairying on a war footing.” In a display of his rapier wit, Stigler wrote, “ironically enough, it succeeded in doing so immediately as far as Iowa dairy farmers were concerned.” Brownlee had pointed out that there was no reason to restrict margarine production, which gave consumers more choices.

That is precisely what put Iowa dairying interests on a “war footing.” Specifically, the dairy farmers went to Iowa State administrators and demanded that they suppress the pamphlet. However, they did not succeed fully. The revised pamphlet was “considerably more circumspect in its language…none of the essential points in the first edition was withdrawn.”

Stigler recounts another mild encounter with censorious academics. In 1957, he co-authored a study on “The Supply and Demand for Scientific Personne,” concluding that what everyone simply knew was true–a shortage of scientific personnel!–wasn’t. Engineering professors kicked up a fuss and lobbied Princeton University Press to refuse to publish the book, which eventually found its way to the University of Michigan Press.

Stigler had a lot of things to say about the nature of the university and the University of Chicago in particular. He wrote that Chicago remained youthful and nimble even as tradition and orthodoxy burdened other institutions. “Chicago” economics was always and everywhere concerned with explaining phenomena we observe and solving problems people actually have. As Peter T. Leeson explained during his recent address to the Association of Private Enterprise Education, when we’re using economics to explain the kinds of “weird” things he works on, we’re using our simple-but-elegant toolkit to explain the lion’s share of behavior. Seemingly “irrational” institutions start to make sense once we dig into them in light of the logic of action, the importance of the exchange, and the costs of reaching agreements. We can understand odd practices like scalp-taking and vermin trials when we recognize that transaction costs are obstacles to exchange.

The argument does not say that these practices are epistemically rational or justified before the bar of morality and reason; rather, we can understand why these practices have emerged and which problems they have solved. In contrast to the claim that economics is “all about money” or economics “reduces everything to money” while ignoring other aspects of behavior, economics has proven itself useful as a means of understanding things like crime, human capital, the family, discrimination–all of these, incidentally, are among Gary Becker’s contributions to using the economic way of thinking to understand seemingly “non-economic” problems. The university’s economics department was anything but narrow and ideologically hidebound. Stigler records that Oskar Lange had thrived there, and at various points, they offered positions to Paul Samuelson, Robert Solow, James Tobin, Robert Barro, Stanley Fischer, Robert Hall, Dale Jorgenson, and Thomas Sargent. Maybe they weren’t bending over backward to recruit left-wing stalwarts like Piero Sraffa, Joan Robinson, or John Kenneth Galbraith. These scholars were hardly overlooked professionally: Sraffa and Robinson spent their careers at the University of Cambridge, and Galbraith spent his career at Harvard University.

Economics does, I believe, have a useful past (and the past has useful economics!), and it is worth digging into scholars’ own stories about how they came to do the things they did when, how, and why they did them. For people who understand that there is more in our beloved dismal science that is worth knowing than just what is in the pages of the latest issue of the American Economic Review, books like Memoirs of an Unregulated Economist are a great way to invest one’s time.

This article, George Stigler, Memoirs of an Unregulated Economist, was originally published by the American Institute for Economic Research and appears here with permission. Please support their efforts.