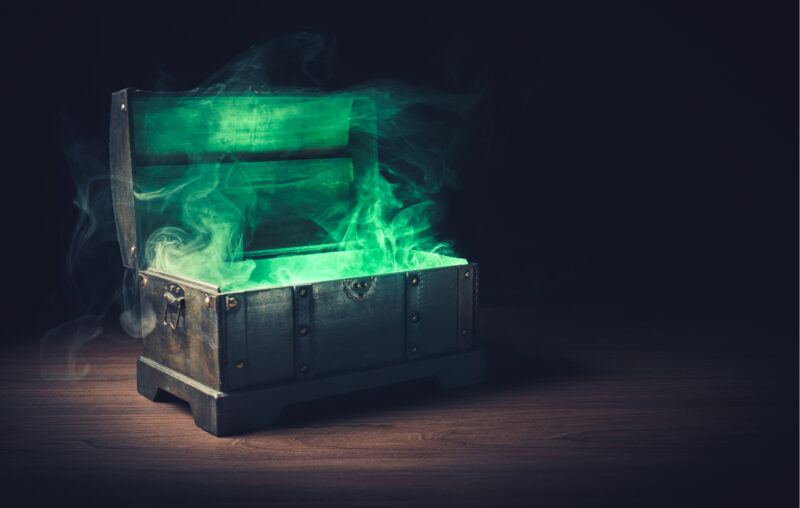 From his National Geographic documentary to the children’s book about his life, Dr. Anthony Fauci has certainly become a household name during the Covid-19 pandemic. But the reemergence of an alarming controversy has many calling for his arrest.

In this case, a document noting that experiments resulting in mutations of viruses that can easily infect humans required further review by the Department of Health and Human Service to secure further funding.The further we dig, the clearer the link between government funding and gain of function research becomes.

These and other findings strongly contradict Dr. Fauci’s comments made to Senator Rand Paul four months ago, where he denied any NIH involvement in gain of function research. Taking Senator Paul’s interrogation personally, Dr. Fauci scolded the Senator, saying “You do not know what you are talking about” and, “If anyone here is lying, it’s you.”

Now Senator Paul has claimed vindication and called for Dr. Fauci to be fired. While “America’s doctor” has some seeking a second opinion, many questions still remain regarding gain of function research, and its connection to the ongoing pandemic.

Did Dr. Fauci knowingly lie about the NIH’s role? What other involvement did the US government have with these projects? Did funding gain of function research lead to the Covid-19 pandemic?

We may never have complete answers to these questions. Regardless, we can learn one clear lesson from this concerning saga: we must reevaluate government involvement in funding scientific research.

In his underappreciated book, The Organization of Inquiry, economist Gordon Tullock explains how funding scientists can distort the scientific method. When scientists make a discovery, they rely heavily on the review and approval of their scientific peers to verify whether they are correct and how their discovery advances knowledge in other fields or helps benefit the public. Tullock likens this process to “the perfect laissez faire.”

However, when scientists receive research funds from the government, distortions in the process occur. First, scientists are encouraged to pursue research tied to political agendas rather than those encouraged within the scientific community or by private actors in the market. Second, feedback provided by the scientific community on the validity and implications of discovery becomes less important. Consequently, erroneous scientific discoveries stemming from public funding take longer to falsify and to remove from public use.

Unfortunately, there are plenty of examples to support Tullock’s theory.

In his book Good Calories, Bad Calories, science writer Gary Taubes reviews decades of scientific research, casting doubt that a high carbohydrate and low fat diet can prevent heart disease. Noting a large consensus that high-carb diets do not deter heart disease, and often lead to other serious health concerns, Taubes argues that the reason this dietary advice persists is because government funding bolsters this hypothesis, even as evidence against it proliferates.

From 1936 until 1972, over 50,000 Americans were lobotomized, many against their wishes and some for non-medical reasons. Even with the American Medical Association denouncing the procedure in 1941 (after about 30 were performed), public mental asylums continued to regularly use it.

As I argue in my paper published in Research Policy, much of the lobotomy’s overuse and prolonged popularity can be explained by incentives. Many state and federal asylums received federal funding to perform lobotomies, which also allowed asylum managers to increase the number of committed patients (which also increased their funding). Financial incentives overshadowed scientific consensus that the procedure was ineffective and harmful.

Not every failure of government-funded science is as pervasive as the high-carb diet, as ghastly as the lobotomy, or as controversial as gain of function experiments. But the risk remains as long as the government remains a major funding source for research.

As of 2013, government funding composed nearly half of basic scientific research – weakening or divorcing a considerable amount of scientific work from the scrutiny of its peers. The result is an overinvestment in haphazard and potentially harmful scientific work. And these results seem very replicable.

This article, Gain of Function Controversy Demands Greater Scrutiny for Government-Funded Science, was originally published by the American Institute for Economic Research and appears here with permission. Please support their efforts.

Pelosi Lays Out Dems’ Agenda After Failures On Build Back Better, Voting Bills