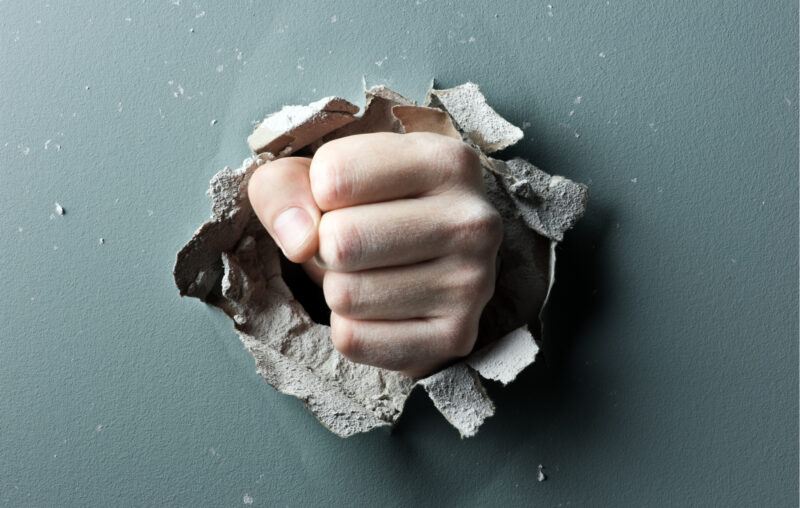 Imagine you’re a doctor. You go into work every day for long hours and figure out how to treat Covid. You are saving lives and doing so patient by patient. Each patient has individual needs that sometimes require custom care, but you know early treatment works.

Suddenly, faraway bureaucrats demand that you abandon your best practices and fall into line around their grand plan. Suddenly your patients can’t get what you prescribe. Media apparatchiks diminish, invalidate or mock everything you’ve learned and are doing.

And all of it is being carried out in the name of “science.”

More than 10,000 physicians and medical scientists have signed onto a Declaration that accuses public health authorities of, well, doing it wrong–and to devastating effect.

“WHEREAS, public policy makers have chosen to force a “one size fits all” treatment strategy, resulting in needless illness and death, rather than upholding fundamental concepts of the individualized, personalized approach to patient care which is proven to be safe and more effective;”

The Declaration goes on to assert that “thousands of physicians are being prevented from providing treatment to their patients, as a result of barriers put up by pharmacies, hospitals, and public health agencies” and that “These policies may actually constitute crimes against humanity.”

Such statements might strike non-physicians as hyperbolic. But consider that many of these doctors, such as Dr. Brian Tyson have each saved thousands of lives through early intervention and best practices developed in the field through trial-and-error, observation, and active communication among peers.

“We saw blood clots, so we used anticoagulants. We saw patients having trouble breathing, so we used asthma medications… It wasn’t just one drug. It was the art of what we see and how those patients responded to what we gave them.”

Despite treating more than 6,000 patients, Tyson can count the patients he’s lost to Covid on three fingers. And yet non-practicing officials are interfering with the work of doctors like Tyson.

The physicians and medical scientists who have signed the Declaration are also frustrated with the authoritarian measures supported by career bureaucrats such as Anthony Fauci. Indeed as more information trickles out, more and more observers suspect Fauci approved funding for dangerous research at the Wuhan Institute of Virology and then colluded with the bioethically disturbed Peter Daszak to propagate the unlikely “natural origins” theory.

Declaration signatories include physicians who figured out how to successfully reduce the death toll while public health authorities dithered and delayed their grand plan to roll out mRNA vaccines for everyone — including, apparently, low-risk populations.

All the doctors agree that greater access to early treatment could have saved thousands of lives–and could save thousands more. The Declaration suggests that public health authorities are trying to steamroll over clinical practitioners when these camps should complement each other.

“We are in a pandemic of undertreatment,” said intensive care specialist Pierre Kory, M.D., winner of the British Medical Association’s President’s Choice Award.

“Everything else that we’ve discovered, everything that’s in our protocols is because we have used good clinical sense, lots of experience, and we’ve used trial and error using our best judgments of risks and benefits.”

Why should anyone trust thousands of doctors and medical researchers over public health authorities and other so-called experts trotted out in media campaigns?

It’s no wonder these doctors are in open rebellion against authoritarian public health bodies who seek to implement monolithic mass behavioral control in place of a dynamic multi-pronged approach that includes clinical best practices.

Intimate, repeated, in-person care, which includes both observational and randomized control studies, has an underappreciated advantage over armchair analysis and “exciting, soul-capturing abstractions,” which have “extended themselves over the perception of world and self like plastic pillowcases.” And yet the doctors of the Physicians Declaration soldier on.

Nevermind. Fall into line. The government is here to help.

Note: The Declaration by the International Physicians and Medical Researchers is not affiliated with The Great Barrington Declaration hosted by AIER. Yet there are striking similarities in that each group represents a groundswell of opposition to authoritarian public health policies worldwide.

This article, Frontline Doctors Stand Up to Authoritarian Public Health Officials, was originally published by the American Institute for Economic Research and appears here with permission. Please support their efforts.

The Margin: This price represents the ‘sweet spot’ in what people are willing to pay for a bottle of wine these days