“Free” Sugar Protectionism Is Not As Sweet As It Sounds 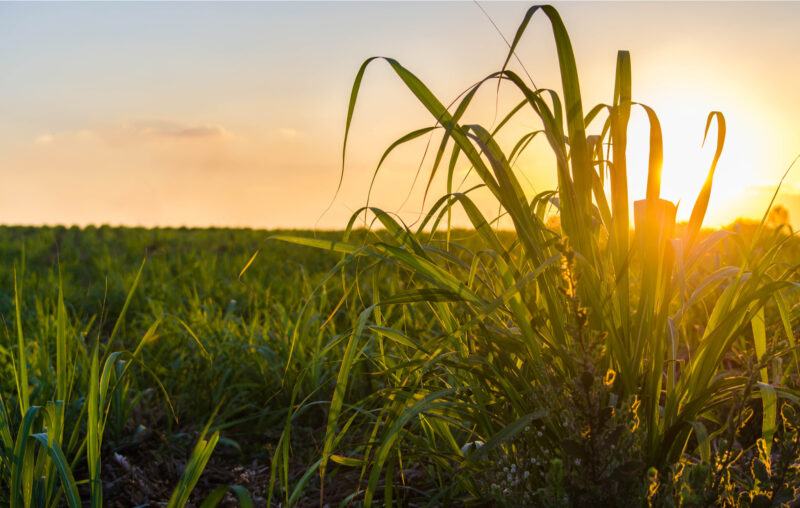 The Department of Justice recently sued to stop a merger of two sugar companies to help preserve industry competition. Since consumers’ main interest in competition is to produce higher outputs and lower prices, the government’s stated rationale is inconsistent with the damage its long-maintained sugar policy has imposed on both producers and consumers.

Since the Sugar Act of 1937, domestic sugar producers have profited from production controls and stringent sugar import limits, creating a government-enforced cartel substantially boosting prices to American users. As reported by Alden Abbott and Andrew Mercado, sugar that now costs 19 cents a pound outside America costs us 37 cents a pound, with the differential sometimes exceeding a factor of three.

As with all protectionism beneficiaries, the sugar lobby employed all manner of bogus arguments to defend it (aptly characterized by William Graham Sumner as “A wants protection; that is, he wants B’s money…A talks sentiment and metaphysics finely, and, after all, all there is in it is that he wants B’s money”). But one is particularly noteworthy for its blatant illogic.

That claim is that it doesn’t cost Americans anything, because the sugar program gets no federal budget subsidy. In one highly misleading sense, that claim is right. Sugar producers are assessed to pay the costs of administering the quota program, so it imposes no direct tax costs on others. But to assert that makes the program free should set off everyone’s “There ain’t no such thing as a free lunch” alarm.

As with other regulatory restrictions whose administration costs are funded by assessments on those regulated, the “free” sugar program claim ignores the higher costs inflated sugar prices impose on consumers, which dwarfs any administration costs. The magnitude of the increased sugar costs is indicated by the number of candy producers, including the makers of Life Savers, Red Hots and Jaw Breakers, who have shifted production out of America to avoid what amounts to a steep domestic sugar tax, whose proceeds are paid to domestic sugar producers in the form of higher prices.

In fact, claiming that the sugar program is free is no different than claiming that allowing domestic sugar producers to finance hiring privateers to blockade our ports against ships carrying sugar to America would be free. Both restrict available supplies, raising sugar prices, benefitting domestic producers. As Henry George observed long ago, such protectionist policies “are as much applications of force as are blockading squadrons, and their object is the same–to prevent trade. The difference between the two is that blockading squadrons are a means whereby nations seek to prevent their enemies from trading; [protectionism] to prevent their own people from trading. What protection teaches us is to do to ourselves in time of peace what enemies seek to do to us in time of war.”

The “free” sugar program is not the sweet deal it is sold as, any more than the Biden administration’s claims that trillion dollar spending plans are free because someone named “not you” will be forced to pay for it. It is, in simplest terms, a conspiracy between US producers and the government to rip off US consumers by taking away superior options, disguised by a barrage of rhetorical misrepresentations and backed by long-running, big-money political contributions.

America’s sugar protectionism has never been anything but a concentrated interest group–sugar producers (plus the corn and corn products industries, since higher sugar prices raise the demand for corn syrup)–using government power to keep out lower cost foreign producers and rip off American consumers on their behalf. It is a sweet deal for them only because it is such a sour deal for the rest of us.

It is long past time that Americans thought carefully enough to see through the sugar lobby’s flimsy smokescreens, and demand an end to this inefficient, inequitable and regressive program that raises food prices across a wide spectrum. We need to recognize that such restrictions are indefensible, highly burdensome restrictions on our freedom to choose who we will associate with in productive ways without artificially imposed restrictions. Then we should turn our eyes to the many other similar protectionist policies used to reward other powerful interest groups at our expense.

This article, “Free” Sugar Protectionism Is Not As Sweet As It Sounds, was originally published by the American Institute for Economic Research and appears here with permission. Please support their efforts.

Johnny Depp Not Grabbing Booty, Democrats Not Turning Up to Vote, and Not a Soul Is Buying Newspapers