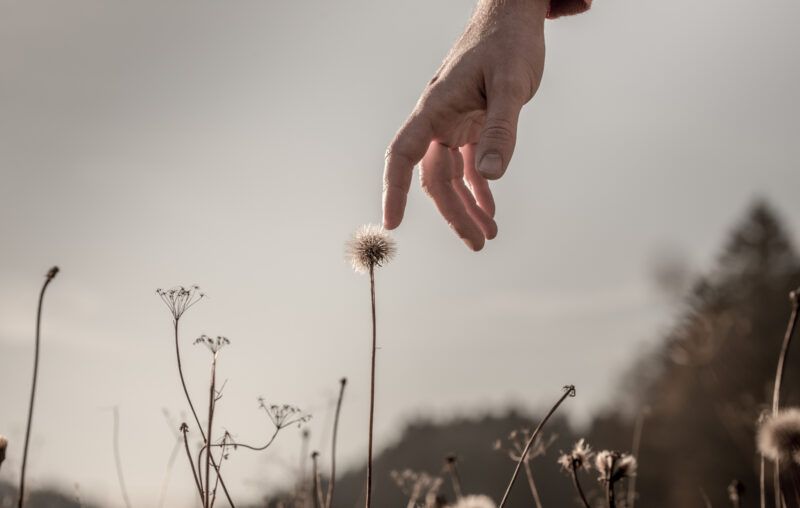 When I was a boy (admittedly a long time ago now), if anyone taunted me, I would intone, “Sticks and stones may break my bones, but words will never hurt me.” Indeed, that is what we all said in such circumstances; how we learned to do so I cannot remember, but I suppose that the saying must have emerged from the general culture around us, since we did not make it up for ourselves. As far as I recall, insult was neither very frequent in, nor totally absent from, our social intercourse.

The concept of hate-crime originated in, panders to, and exacerbates this psychological fragility. It gives rise to a competitive victimhood: my suffering is greater than yours. Even the most privileged can feel victimised, and indeed feel the need to feel victimised, for only thus is he or she able to disguise his or her good fortune. And one should not forget that if one pretends something for long enough—in this case victimhood—one comes eventually to believe it. Habit turns into character.

I had a discussion with someone the other day who thought that France was immune from these tendencies. Perhaps they are less prominent there, I said, but that is because France follows Anglo-Saxonia with a delay of ten years, though the delay itself is declining.

whoever . . . incites to discrimination, hatred, or violence against a person or a group of persons by reason of their origin or their membership or non-membership of an ethnicity, a nation, a race or a religion, will be punished by a year’s imprisonment and a fine of 45,000 Euros [$50,000 approximately], or one of the aforesaid.

Incitement to an emotion rather than to an act is very loose and vague, even for a realm of law in which precise definitions are difficult and in which there must of necessity be borderline cases. The very concept of incitement is difficult enough except in the most obvious cases such as a demagogue screaming to an excited or enraged mob that such and such a type of business should be destroyed while he, the demagogue, and the mob are precisely opposite just such a business. Rarely is incitement to hatred so gross: and a law against it can be used to deter or suppress the enunciation of an inconvenient truth.

A distinguished historian, in charge of the research and publications of the Mémorial de la Shoah in Paris, and author of a study of Jewish-Arab relations in North Africa before French colonisation (which, contrary to mythology, were not all sweetness and light), Georges Bensoussan, himself of Moroccan Jewish descent, was pursued though the courts for three years for something that he said during a heated discussion on television in 2015. He said with regard to immigration from North Africa:

Integration has broken down, in effect we have among us a different people which is constituting itself in the midst of the French nation, who want to go back on a certain number of democratic values that have long been ours.

He then went on to say that children in many homes of North African descent learned or took in anti-Semitism with the mother’s milk.

Various organizations, both Moslem and supposed defenders of human rights, complained against Bensoussan, and their complaints were taken up by the public prosecutor. At the trial various things were alleged against him: that, for example, his generalisations were racist and without foundation, and that he was claiming that North Africans were genetically anti-Semitic. The allegations were obviously ridiculous: Bensoussan was only paraphrasing what a sociologist of Algerian origin, Smaïn Laacher, had said, namely that many children of North African origin grew up with anti-Semitism “as if in the air they breathed.” He also said that everyone—everyone brought up in that environment—knew it. As to the existence of jihadists separating themselves from mainstream French society, it could hardly be denied.

The court found in Bensoussan’s favour, but that was not quite the end of the matter. There was an appeal, which also failed. The country’s highest court refused to hear a further appeal, so the case was closed.

But it was not without effect. In his book about the affair, Bensoussan says that even Jewish organizations (by contrast with individuals) refused to help him: they were like rats leaving a sinking ship. I have only his side of the story, of course, recounted in his book; there may be more to it than he allows or reveals, but what is certain is that moral cowardice is not confined to any one group. And though finally Bensoussan won, his victory was only partial, for it had taken three years of his life to win it. For most people the lesson would be lost, that they should not draw attention to certain uncomfortable realities if they wanted a quiet life. Perhaps there are some people with a martyr complex willing to forgo their tranquility, but they often have peculiarities of their own. Bensoussan won the battle, but not the war: in losing, his accusers won.

Clearly, only the most literal-minded person would think that either mother’s milk or the air could transmit a belief. Can enunciating a truth be to promote hatred, or should such a truth be avoided for the sake of a quiet life—a quiet life for now?

Let us suppose, however, that Bensoussan had been more inflammatory than he was, his statements less founded on any reality, and that one or more of the allegations against him were proved. Should he have been subjected to a year in imprisonment (in fact, prison sentences of less than two years are seldom carried out in France, for lack of prison places), and/or a fine of 45,000 Euros? Should incitement to an emotion, however undesirable in itself the emotion might be, be a crime? Surely in a world of adults, people should be held responsible for their own emotions?

Where incitement to hatred is a crime, any criticism of anything could be counted a crime. Applied equally, a law against incitement to hatred could be turned against Islam itself, for references in Islamic sources to unbelievers, and in particular to polytheists, are hardly flattering. The price of being able to speak our mind is the control of our outrage at being criticized and a willingness with equanimity to feel insulted.

This article, Fragility’s Triumph, was originally published by the American Institute for Economic Research and appears here with permission. Please support their efforts.

Are Bonds Really A Buy

States Where Cardiologists Earn The Most Money In 2022