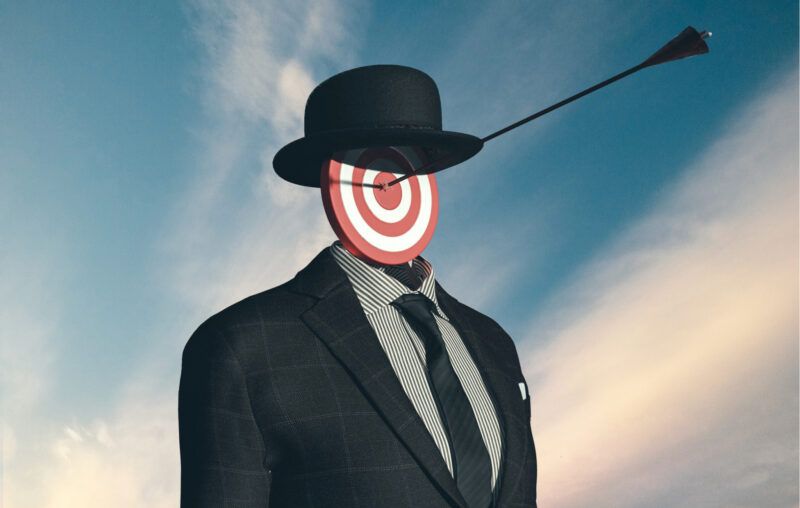 Most Americans are not used to paying much attention to inflation. Many price and wage changes are made on autopilot. At Florida Atlantic University, where I work, all research-active faculty members automatically receive a 2 percent raise each year. Over the last decade, this has generally offset the effects of inflation and provided a modest real wage increase to compensate for additional experience. A lot of employers have adopted similar strategies. And, even in cases where such strategies have not been explicit, employers and employees seem to have come to expect some given rate of increase in wages each year, from which negotiations related to more specific factors might begin.

Employers and employees choosing to adjust wages on autopilot have done so for good reason: it lowers the cost of recontracting. And, since inflation had not varied much from year to year, they had not realized large, unexpected transfers from employees to employers or vice versa.

Of course, that is no longer the case. The Personal Consumption Expenditures Price Index (PCEPI), which grew at a continuously compounding annual rate of 1.52 percent from January 2010 to January 2020, has grown 5.6 percent over the last year and 3.4 percent per year since January 2020. In order to renegotiate existing employment, lending, and purchase contracts or enter into new long-term contracts without risking large transfers, one must think carefully about how much prices are likely to rise over the near term.

Monetary policy is arguably the most important factor for forecasting the price level over the next few years. The Federal Reserve’s (Fed) stated goal is to deliver 2 percent inflation on average. Inflation is much higher than that today, of course, but the Fed has signaled that it will tighten monetary policy over the coming months. The extent to which it tightens will affect how the price level evolves. If the Fed makes a sharp correction, inflation will fall quickly. If it only tightens modestly, above-target rates of inflation will persist for a longer period of time. If it fails to tighten, above-target rates of inflation will last indefinitely.

Although we do not know precisely how the Fed will conduct policy over the next few years, we have a pretty good sense of how members of its Federal Open Market Committee intend to conduct policy. Indeed, each member offers a projection of inflation under the assumption that the Fed conducts monetary policy appropriately, as he or she sees it. These projections are presented in The Summary of Economic Projections. The most recent projections, submitted in December, are reproduced in Table 1 below. Note that the central tendency of PCEPI projections is constructed by removing the three lowest and highest projections offered in each period.

Given FOMC member projections, it is relatively straightforward to forecast the price level under the assumptions that (1) FOMC members conduct monetary policy as intended and (2) there are no unforeseen shocks to the economy over the forecast period. I present three forecasts in Figure 2. Low and high forecasts are based on the lower and upper bounds of the central tendency of PCEPI inflation projections, respectively. The median forecast is based on the median projection. Forecasts are presented alongside the actual time series from January 2020 to November 2021 and a 2 percent trend line projected from January 2020.

As Figure 2 makes clear, I have also assumed that projected inflation is constant from month to month across each year. However, FOMC member projections might be accurate even if the rate of inflation varies from month to month. For example, inflation might grow at some rate greater than 2.6 percent per year over the first six months of 2022 and then grow at some rate less than 2.6 percent per year over the last six months of 2022 and still be in line with the median FOMC member projection for 2022, so long as the annual rate for the entire year is 2.6 percent. As such, it is most appropriate to consider the forecasts in January of each year.

The forecast of the price level based on median FOMC member projections indicates that prices will be roughly 9.5 percent higher in January 2023 than they were in January 2020, just prior to the pandemic. That amounts to a continuously compounding annual rate of inflation of 3.04 percent since January 2020. The low forecast puts the continuously compounding annual rate of inflation since January 2020 at 2.91 percent, while the high forecast puts it at 3.20 percent.

In January 2024, the price level is forecasted to be 12.1 percent higher than it was in January 2020. If so, the continuously compounding annual rate of inflation from January 2020 to January 2024 would be 2.85 percent. It would be 2.70 percent under the low forecast and 3.02 percent over the high forecast.

The aforementioned forecasts make two things clear. First, if Fed officials conduct monetary policy as intended, the average rate of inflation will remain above target through January 2024. Second, Fed officials do not intend to bring prices back down to where they would have been if prices had merely grown on target over the course of the pandemic. By January 2026, Fed officials project prices will be 3.3 to 5.0 percentage points higher than the 2 percent growth path projected from January 2020. The median FOMC member projections would put the price level 4.1 percentage points above the 2 percent growth path in January 2026.

The Federal Reserve’s Statement on Longer-Run Goals and Monetary Policy Strategy commits it to a 2 percent average inflation target. While the period of time over which it is committed to averaging inflation is not explicit, one might have reasonably expected it to ultimately offset the high inflation associated with the pandemic. Alas, that no longer appears to be the case. Instead, the Fed will use the temporary supply disruptions to justify a permanently higher price level, even though the latter is primarily due to increased nominal spending. By failing to communicate its approach clearly in advance, the Fed risks further undermining its credibility.

This article, Forecasting Prices from FOMC Projections, was originally published by the American Institute for Economic Research and appears here with permission. Please support their efforts.