Fed Up With the Fed 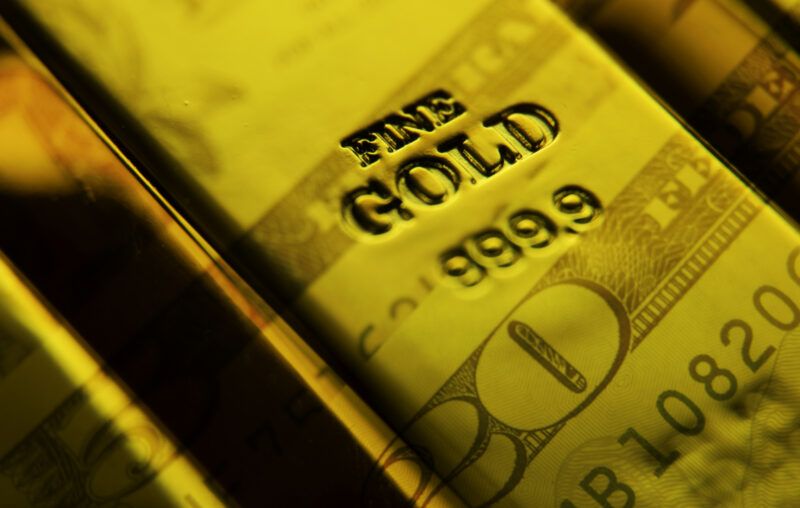 The Federal Reserve (“the Fed”) began operations in 1914. Thus, many find it difficult to fathom an America without it. Yet as it conducts its own major framework review, everyone, including the Federal Reserve itself, knows that the Fed is unnecessary. Congress could abolish the institution and restore monetary matters to the free market.

But should we end the Fed? In a word, yes. What would replace it? You! And me. And every other person, negotiating through markets, just like the Founders wanted.

The United States got along quite well without a central bank from 1837 until 1914. Before that, two old-style central banks, both called the Bank of the United States (BUS, often differentiated by calling them the First BUS [1791-1811] and Second BUS [1816-1836]), primarily served as the federal government’s bank. Both were privately owned in the sense that they were joint-stock corporations with shares that traded in securities markets, much like Switzerland’s central bank, the Swiss National Bank, today.

Strictly speaking, no central bank at all was needed until 1933 because before then the U.S. operated under a retail specie standard. In other words, the government defined the value of a U.S. dollar in terms of gold and/or silver. Americans held and traded specie freely, domestically and internationally. Legal entities (individuals, partnerships, corporations, governments) could hold physical silver and/or gold and/or non-legal tender claims (notes and deposits) on physical silver and gold issued by banks.

When in operation, the BUS could, and at times did, exert some minimal influence on the money supply through the speed by which it redeemed the non-legal tender notes of commercial banks for specie or for its own non-legal tender notes. For the most part, however, market forces – that is, people negotiating with each other through markets rather than central bankers –  determined America’s domestic money supply and the level of interest rates. When increases in the domestic money supply increased domestic prices and lowered interest rates, gold and silver could “fetch” more abroad, leading to its export and hence a reduction in the domestic money supply. That decreased domestic prices and raised domestic interest rates, which eventually automatically reversed the money outflow. As foreign goods became more expensive relative to domestic ones, and as foreign interest rates became relatively less attractive, imports dropped while exports increased, leading to gold and silver inflows.

During wars and other periods of financial stress when banks stopped redeeming notes and deposits for specie, domestic prices could unmoor a bit more, but widespread expectations about returning to specie convertibility, combined with the freedom to quote prices based on the precise medium of exchange offered, tethered prices to specie. Despite several major wars and financial panics, the domestic price level reverted to the mean several times over the nineteenth century, leading to no net change in the price level over the century.

That is not to say that the pre-Fed system was perfect. There were booms and busts and some seasonal disturbances. The latter were more due to Civil War banking regulations than to market mechanisms, however, and private lenders of last resort minimized the costs of the former.

Before the Fed, the BUS, a sort of regional private central bank called the Suffolk system, bank clearinghouses, the Treasury, and even individual investors served as lenders of last resort during America’s financial panics. Generally, emergency lenders followed a rule established by Alexander Hamilton now called Bagehot’s Rule. They lent freely, at a penalty rate, to all who could provide sufficient collateral.

The Hamilton-Bagehot rule was superior to the modern Fed practice of flooding the markets with cheap money because it allowed insolvent firms to go bankrupt while supplying emergency loans to troubled but solvent companies. It thus stopped panic and financial contagion and also limited the reward-seeking, moral hazard behavior that occurs when individuals and organizations know that someone else will bear the downside risk of their gambles. The inducement for private parties is to earn a penalty rate on a loan likely to go bad only in a state of the world so ugly the loss will not matter, as Warren Buffett did during the 2008-9 crisis.

A specie standard works best when all or most major economies adopt it, which they may do once they realize that lenders of last resort can be private entities and that giving central bankers monetary policy discretion is too close to central planning to be relied upon for long-term price stability. The United States was essentially the last country to abandon the last vestige of the gold standard when President Nixon stopped converting dollars into gold for foreign central banks in the early 1970s, a move vociferously opposed by a financial journalist named Wilma Soss but by too few other Americans at the time. Due to its still dominant economic position, though, America remains the nation best positioned to lead the world back to a saner and safer monetary system.

In short, America could and should end the Fed and be no worse off for it and, instead, a lot better off.

This article, Fed Up With the Fed, was originally published by the American Institute for Economic Research and appears here with permission. Please support their efforts.

FA Center: This little-known but spot-on economic indicator says recession and lower stock prices are all but certain

Even the Winklevoss twins aren’t immune to the crypto crisis, with $900M of their customers’ money frozen in wake of FTX collapse