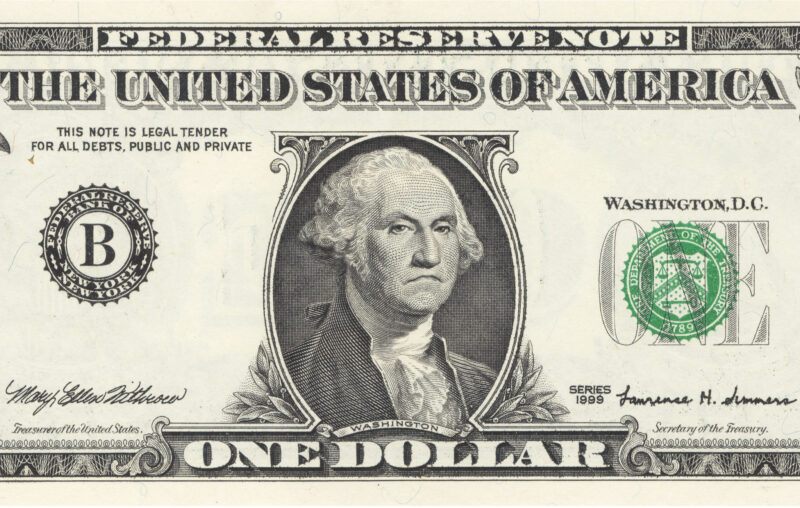 Monetary policy isn’t about interest rates. It’s about money. Specifically, it’s about the supply of money relative to the demand to hold it. But you wouldn’t know that from financial journalists’ constant focus on interest rates. Sentences like “The Federal Reserve lowered interest rates today,” or “Yesterday, the Fed debated whether to start raising interest rates” are all too common. They are also highly misleading.

If monetary policy purposefully changed interest rates, it would by definition alter relative prices. In market economies, relative prices guide resource allocation. If you believe monetary policy is about interest rates, you must also believe the central bank has better knowledge about the opportunity costs of capital than the market. This seems unlikely, to put it mildly.

We need to change the public conversation surrounding monetary policy. Talking about the Fed’s activities in terms of interest rates is easy, but deeply flawed. It is better to keep an eye on more relevant variables, like the overall size of the balance sheet. Of course, if central bankers start making crazy statements about “yield control,” as they do from time to time, we will have to talk about interest rates. It’s absolutely proper to push back against bureaucrats with minimal skin in the game who try to tinker with the yield curve. But for ordinary Fed policy, strategy, and announcements, keep your eye on money supply and demand. That’s where the action is.

This article, Enough About Interest Rates!, was originally published by the American Institute for Economic Research and appears here with permission. Please support their efforts.