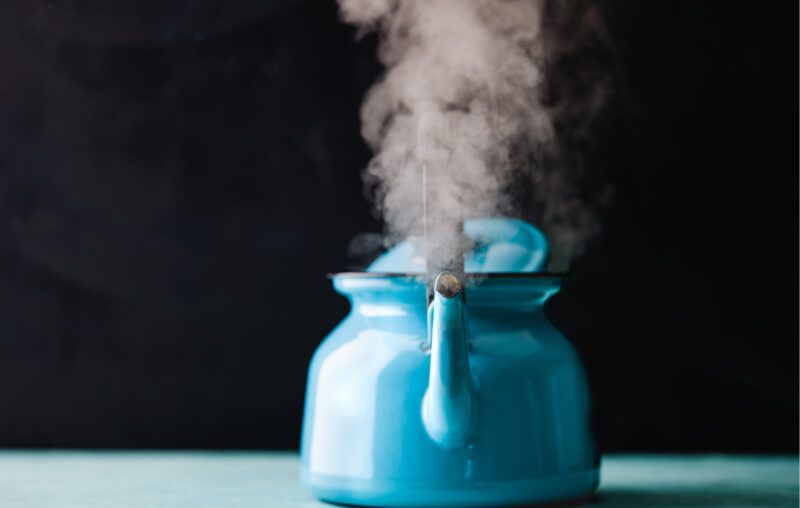 Sen. Elizabeth Warren’s latest attempt to “turn up the heat” on the energy sector sparked a backlash from industry leaders who say the real problem comes from policies the Massachusetts’ Democrat has endorsed.

In recent letters to natural gas producers, Warren blasted what she called their “corporate greed” and demanded an explanation for the record exports of natural gas at the same time prices are rising in the U.S.

Warren wants the industry to respond to questions about “the extent to which these price increases are being driven by energy companies’ corporate greed and profiteering as they moved record amounts of U.S. gas out of the country,” she wrote.

She got a response, but not the one she demanded.

Leaders in the natural gas sector responded with a letter of their own, dismissing Warren’s comments as a diversion, one intended to distract consumers from the impact of the energy policies she’s championed.

“If she knows anything about these highly complex energy markets, she must know what’s really going on here,” added Callahan, who co-authored a response letter alongside the leaders of the Gas & Oil Association of West Virginia (GO-WV), and Ohio Oil & Gas Association (OOGA). “It’s a commodity market, prices ebb and flow, and the market is responding to those signals.”

Pennsylvania and West Virginia are among the top five natural gas producers in the nation, with the Keystone State alone producing one-fifth (21.1 percent) of the nation’s supply. (Texas edges out Pennsylvania for the top spot at 23.9 percent.)

Warren is an aggressive supporter of the Green New Deal, which would drastically restrict the production of oil and natural gas. In her state of Massachusetts, policies blocking the expansion of natural gas pipelines have resulted in Russian LNG tankers in Boston Harbor bringing fuel to the Bay State.

“She has her constituents to represent and her political affiliation to support,” said Charlie Burd, executive director of GO-WV. “But to be perfectly honest, I just think those comments almost show a complete lack of understanding on how energy is explored for, produced, and transported in this country.”

And those constituents are paying the price, according to Callahan.

“Number one, her region has very high energy costs, and her region is severely capacity-constrained when it comes to pipeline infrastructure,” Callahan said. “A Carnegie Mellon study from within the year pointed out that due to those pipeline constraints, customers in the New England region paid upwards of $1.8 billion in excess energy costs during just one month in 2014.”

“Elizabeth Warren’s latest attempt to blame energy companies for the results of Biden and Democrats’ war on energy is an insult to hardworking Americans,” said RNC spokesperson Allie Carroll. “From canceling the Keystone XL pipeline to stripping away our energy independence, Democrats’ reckless anti-energy policies are crippling our country, and turn after turn, workers and families are paying the price.”

Meanwhile, Europe is facing fuel scarcity as winter approaches and some of the nations are turning back to coal to meet immediate demands. American exports are vital, experts say.

“Our friends and allies in Europe and Asia, they need natural gas and for a whole host of reasons including over-reliant policies on intermittent renewables,” says Callahan. “The wind is not blowing as hard as they expected it to this year, they find themselves in need of natural gas, and so we’ve been shipping some gas overseas to supply those markets and help our friends.”

“They play a critical role in spurring long-term investment in U.S. natural gas supplies as well as expanded pipeline capacity to deliver the energy America and the world needs while driving down emissions,” says Macchiarola. “Rising natural gas costs reflect an imbalance between supply and demand that is exacerbated in regions like the northeast due to added state-level policy restrictions on building much-needed gas infrastructure that has made the region more reliant on foreign imports.”

Callahan believes Warren should “support infrastructure expansion” to get the product where it is needed, domestically and globally.

“We felt the need to set the record straight, that the rhetoric is dangerous,” said Callahan.

The Margin: Here’s what time the State of the Union address starts, and why you should tune in