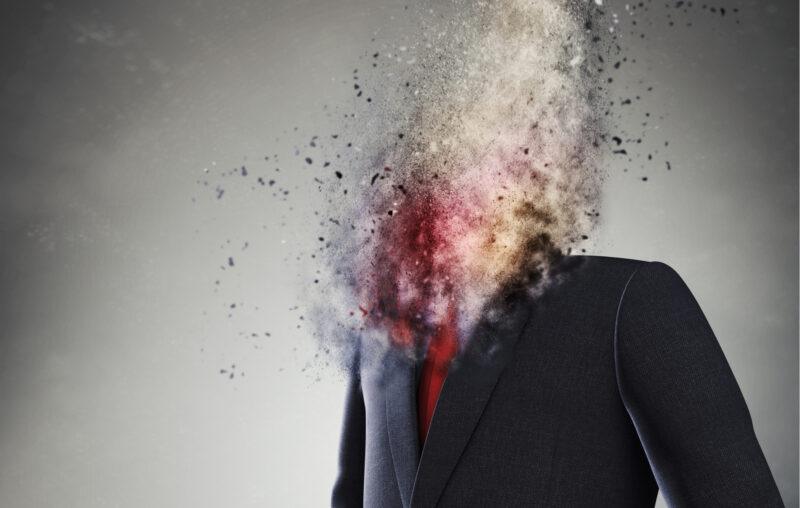 Several years ago, economist and popular blogger Noah Smith argued that in modern America and other rich countries, more good will be done for people by redistributing existing wealth rather than by creating more wealth through the reduction in economic inefficiencies. Specifically, according to Smith,

We are an incredibly rich economy – the world’s richest large economy by far. This means there are relatively few efficiency gains to be had, but the impact of any redistribution of our titanic wealth will be enormous.

Smith believes that modern America’s great wealth is evidence that we’ve already achieved such an impressive degree of efficiency that any further increases in efficiency will yield returns smaller than can be gained by redistributing income. The argument proceeds: No one, including the poor, will gain very much if land and labor are used more efficiently. But the poor will gain significantly if the government transfers to them a large chunk of the spending power now owned by the rich. These gains for the poor will be large both absolutely and relative to the losses of the rich. It follows from this argument that economists who obsess over misallocated resources or who warn of inefficiencies created by government intervention meant to help the poor are missing the big picture.

A valid and important response to Smith’s argument is one offered by David Henderson: Despite our great wealth, our economy remains infested with many inefficiencies – largely created by government intervention – that can and should be significantly diminished. There’s no reason to suppose that the benefits that relatively poor people would reap by reducing these inefficiencies are small in comparison to whatever benefits these people might reap through income or wealth redistribution.

One anonymous commenter on Henderson’s response to Noah Smith observed (about Smith) that,

You could have said [what Noah Smith said] about some place in the world at any time over the past 200 years. If you had applied his logic to some country 50 years ago and redirected that country from seeking efficiency to redistribution, we would pity them today, and regard them as third world.

So many goods and services we consider to be part of the basic social safety net are products of very recent efficiency gains.

I think you’re missing Noah’s point. He’s not saying that there’s no future growth possible. He’s saying that there aren’t major efficiency gains possible. He’s using the term “efficiency” the way most economists use it. No economist I know of says it was inefficient that we didn’t have cars in 1700. But, to use the car analogy, I say it is inefficient to have CAFE (corporate average fuel economy) laws.

David’s description of what economists mean by “efficiency” is accurate. But I believe that the anonymous commenter is nevertheless on to something important – namely, there’s no reason why the concept of “efficiency” should refer only to how well existing resources and knowledge are used. The work of the late Julian Simon suggests a broader and more useful meaning of economic “efficiency.”

Simon taught that there are no “natural resources.” All of the things that we identify as “resources” were only made that way by the creative human mind. The viscous, noxious, and malodorous sludge that centuries ago polluted the streams of western Pennsylvania was a nuisance to the native Americans then living in that part of the world. But that sludge is now a resource only because creative human minds figured out how not only to transform petroleum into fuel, plastics, and other goods that satisfy human desires, but also how to perform this transformation in a manner that makes it worth doing.

A mainstream economist would not classify pre-Columbian native Americans’ failure to refine petroleum into fuel and other outputs as “inefficient.” And given these native Americans’ state of knowledge, that mainstream economist’s decision makes sense. But because the human mind is capable of innovation – because the human intellect is capable of creatively turning heretofore worthless (or even harmful) raw materials into valuable resources – the relative efficiency of an economic system ought to be judged not only by how well it enables and incites people to reallocate existing resources in ways that result in greater outputs, but also by how much it encourages people to create new resources.

It seems to me, therefore, that Noah Smith is wrong – even beyond the reasons mentioned by David Henderson – to assert that in advanced economies “there are relatively few efficiency gains to be had.” Or at least, the ghost of Julian Simon gives reason to question this claim by Smith.

This article, Efficiency Means More than Using the Existing Stock of Resources Well, was originally published by the American Institute for Economic Research and appears here with permission. Please support their efforts.