Do Greedy Countries Have Higher Inflation? 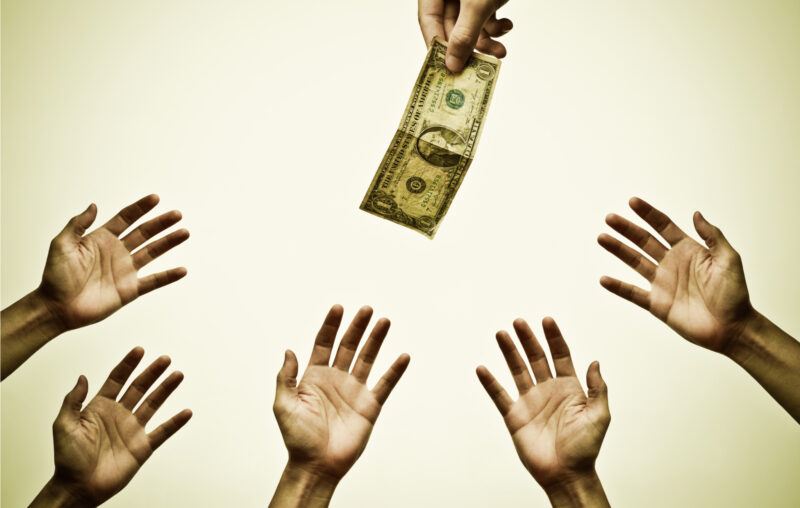 Blaming high inflation on corporate greed has become a favorite pastime of some prominent politicians. Senator Elizabeth Warren (D-MA) has accused large corporations of driving inflation, a view that is out of sync with the data. More recently, Senator Bernie Sanders (D-VT) joined the chorus. “Corporate greed is Tyson Foods raising the price of beef by 35 percent while its owner became $1.6 billion richer during the pandemic, its profits skyrocketed by 140 percent last quarter to $1.12 billion and its CEO got a 22 percent raise last year to $14 million,” Sanders tweeted, “It’s not inflation. It’s greed.”

The following figure plots the CAF World Giving Index score and inflation rate for 66 countries. There is no relationship between greed and inflation. And, to the extent that there is any relationship, it goes in the opposite direction than suggested by Senators Warren and Sanders: Greedy countries have slightly lower inflation rates.

If the Warren-Sanders greed hypothesis were correct, one would observe a negative trend between inflation and the CAF World Giving Index with countries relatively close to the trend line. Instead, there is a slightly positive trend line, with countries located all over the place. Japan and Italy are greedier than the US, but they have significantly lower inflation rates. India and Thailand do not differ much from the US in terms of greediness, but both countries have lower rates of inflation than the US. Estonia and Pakistan, on the other hand, are greedier than the US and have higher rates of inflation. Needless to say, the correlation between inflation and the CAF World Giving Index offers no support for the Warren-Sanders greed hypothesis.

The lack of correlation between greed and inflation is not the only empirical problem for the Warren-Sanders view. The data also show that, at least relative to other countries, the US is not very greedy. Indeed, it is one of the most charitable countries in the world. In terms of greed, the US ranks 54th out of 66 countries. It has the 10th highest inflation rate.

This article, Do Greedy Countries Have Higher Inflation?, was originally published by the American Institute for Economic Research and appears here with permission. Please support their efforts.