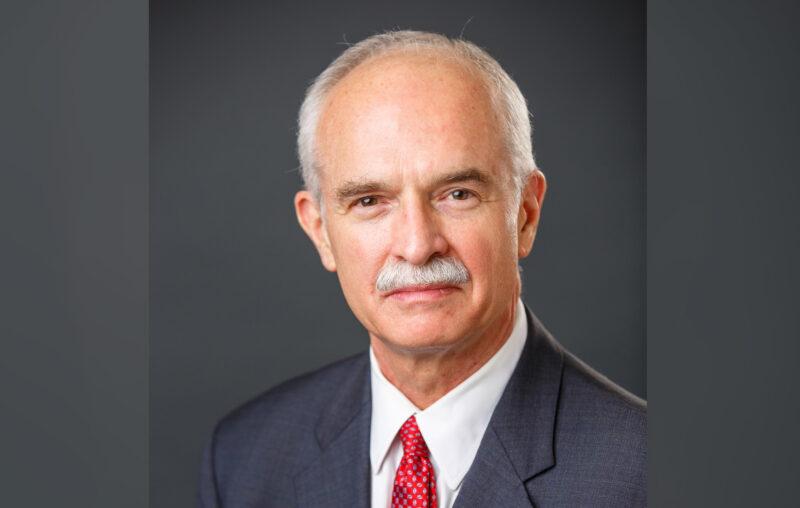 To anyone who knew David Theroux, especially those who worked with him, his recent passing came as a shock. As that shock gives way to grief, we have a moment to reflect on David’s influence both on us individually and on the broader movement for a freer and more prosperous society.

“It was sad to learn of David’s sudden passing.  He was an ardent defender of a free society, faithfully dedicated to promoting his organization and its cause of individual liberty.  David was a strong anti-interventionist, and when there were so few opponents of our idealistic misadventures in the Middle East in the 2000s, he kept faith with his principles when so many others broke bad. I’ve known David for 20 years and the great thing about him was that he seemed to have the same energy and vigor for liberty and anti-interventionism at the end as when I first met him.”

“I will always remember David for the value he placed on friendship within the broader free-market tradition. On more than one occasion, he reached out to me to simply offer a kind word of encouragement and support. He would call to remind me that there were still people who had my back, even as I was taking the brunt of an attack from the New York Times‘s 1619 Project, from Anthony Fauci’s efforts to “take down” critics of lockdown policies, or from the enforcers of academia’s various pieties on a range of issues from wealth taxation to school choice to the violation of economic liberty in the name of a false social equity. He would offer an ear in counsel and a hand in support to convey that I was not alone in the fight. He displayed a meaningful and sincere commitment to intellectual respect for the principles of a free society, a willingness to defend them against extreme adversity, and in doing so provided an example for others to emulate.”

“My interactions with David started as a newly minted Assistant Professor who stepped in to speak at one of the student seminars his beloved Independent Institute was sponsoring. I still remember the phone call from David where he wanted to make sure that I understood both the importance of the message, and how much he cared about the ideas.

Throughout my entire career David was a fixture of consistent principles, and someone you always expected would leave a voicemail with some new great idea and a push to get you to do more, engage more fully, and to never forget that standing still in the fight for a freer world isn’t really an option.

I was fortunate to collaborate with David and with the Independent Institute on the publication of Nature Unbound, a book that David tirelessly promoted and made sure was part of discussions about environmental policy. That willingness to push good ideas forward is what made David the unflinching supporter we all remember fondly.

I will greatly miss David and we are all worse off from his too soon departure.”

David J. Theroux passed away on April 23rd, 2022, after a brief illness. Like other intellectual giants before him, his legacy lives on through his work and those who continue to be inspired by it. He was a gentleman and a scholar. Theroux founded the Independent Institute where he reached millions through scholarship, commentary, publishing, and media.

Theroux held two bachelor’s degrees, a master’s degree from the University of California at Berkeley, and an MBA from the University of Chicago. After completing his education, he worked for the Cato Institute as a founding Vice President and Director of Academic Affairs. He also served as a founding President of the Pacific Research Institute for Public Policy. In 1986, he subsequently founded the Independent Institute where he served as President for 36 years. In addition to his work with Independent, he also founded the C.S. Lewis Society of California.

A consummate example of leadership, Theroux showed the world what it means to be an entrepreneur in the world of ideas. He constantly identified new opportunities and projects for the Institute. He was a fearless challenger of orthodoxy across the political spectrum, and his work appeared in USA Today, Los Angeles Times, Wall Street Journal, Christian Science Monitor, Investor’s Business Daily, Washington Times, and more. He reached even more individuals through his media appearances on ABC, MSNBC, Fox, CNN, C-SPAN, and NPR.

Theroux described the Independent Institute as being “in the business of raising questions.” Under his leadership, the Institute decried military interventions, economic sanctions, tariffs, the war on drugs, government bailouts, the death penalty, and more. The Institute also published prolifically under his leadership, printing over 140 books alongside the Institute’s quarterly journal, The Independent Review: A Journal of Political Economy. The journal features in-depth scholarship on policy issues by leading academics and experts. Many AIER scholars have been fortunate to contribute articles and book reviews to the journal.

This article, David Theroux: Gentleman, Scholar, Entrepreneur, was originally published by the American Institute for Economic Research and appears here with permission. Please support their efforts.