Crowding Out Under Quantitative Easing 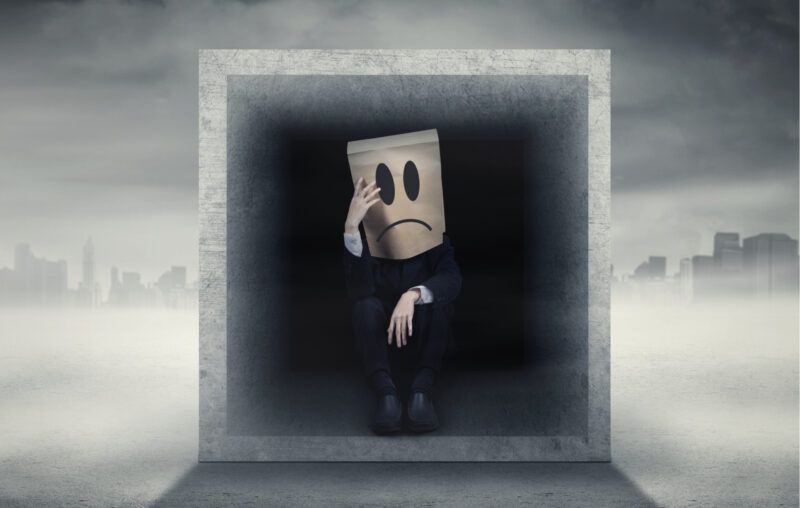 Negotiations over President Biden’s “Build Back Better” plan rage on. The budget bill, which initially included $3.5 trillion in expenditures over 10 years, will likely be scaled back to $2 trillion. But some key senators, including Joe Manchin (D-WV), have said even this costs too much. The administration, in contrast, maintains that the proposed budget “costs zero dollars.”

The claim that a $3.5 or $2 trillion budget is actually costless strikes most people as crazy. Just look at the price tag, they say. But the administration does not deny the price of the proposed expenditures. Rather, it invokes the old idea that deficit spending pays for itself. In this view, deficit spending is an input that yields higher levels of economic productivity, which more than covers the cost of the expenditures. Budget deficits, in other words, are a profitable investment––generating a net benefit, not a net cost.

Ricardian equivalence starts with the idea that taxpayers are forward looking. An increase in government spending due to growing deficits necessarily implies future taxes. When deficits increase, forward-looking taxpayers will reduce private expenditures. Under perfect Ricardian equivalence, a marginal increase in the deficit is offset exactly by a reduction in private expenditure.

One way to think about Ricardian equivalence is in terms of crowding out. The spending of forward-looking agents is crowded out by deficit spending that entails future taxation. Under the current monetary-fiscal arrangement, we are experiencing crowding out of a different kind.

At the time Barro wrote his article, the Federal Reserve’s accumulation of U.S. Treasuries would generate inflation if the rate of accumulation was too great. Higher inflation translates to higher interest rates, thus limiting the ability of the central bank to reduce the cost of borrowing for the state. Under the current regime of unconventional monetary policy, inflationary pressure is muted by the Fed’s crediting of banks’ deposit accounts held at the Fed. Newly created money that never circulates in the financial system does not cause inflation. We are yet to find the upper limit of support for the U.S. Treasury by the Federal Reserve.

The Federal Reserve is able to expand its assets greatly in excess of the quantity of currency in circulation. This allows the central bank to support fiscal expansion without generating inflation. It also has the effect of allocating credit to the U.S. Treasury or whichever borrower is favored by monetary policy. What has gone unnoticed, however, has been the impact of growing deficits on private investment. In what follows we will investigate this relationship by reviewing data reflecting public investment, private investment, and economic productivity.

One must ask: why has a relatively higher rate of return for lending to private companies not yielded a greater level of private investment? One might argue that the effect of deficit spending on nominal GDP has at worst a neutral effect. Yet, it is a growing private debt ––i.e., growing private investment––not a growing public debt that is strongly associated with economic growth. If financial resources are being allocated toward the activities of the federal government, they are being allocated away from private economic activity. The supply of savings made available to private borrowers has fallen and the rates on private debt are relatively higher than the federal funds rate in consequence. A growing spread between the rate paid on AAA-rated corporate debt and the federal funds rate, meaning that public borrowing becomes relatively cheaper, is strongly correlated with a lower growth rate of GDP and a relatively larger level of public (smaller level of private) debt.

Since 2002 (i.e. in those years for which data from the Federal Reserve’s balance sheet is made easily available), an expansion of the balance sheet in excess of circulating currency has tended to magnify the spread between the rate paid on private AAA-rated bonds and the federal funds rate. The federal funds rate approximates the base of the yield curve for public borrowing. Thus a lower federal funds rate indicates that rates paid on federal debt have most likely fallen. We know that unconventional monetary policy shifts resources toward public borrowing, increasing the spread between interest rates paid on public and private debt. It appears that the Federal Reserve has simultaneously shifted resources away from private borrowing.

Somehow, this elephant in the room continues to be ignored by policymakers. Certainly politicians are not incentivized to recognize if deficit spending tends to have adverse economic effects if the same deficits are employed to distribute resources to curry favor with political supporters. Likewise, the close relationship between the U.S. Treasury and the Federal Reserve, for whatever reason, seems to limit the aims of monetary policy. Remember that the current Treasury Secretary Janet Yellen chaired the Federal Reserve before Powell’s tenure. And both Powell and Yellen have indicated a desire for the Federal Reserve and the U.S. Treasury to cooperate under the premise that this cooperation will help economic recovery.

Yet the data presented above speaks loudly. An accommodative monetary policy has failed to facilitate a robust economic recovery. An artificially low federal funds rate is pumping up the federal debt and weighing on private investment. Failure to confront this fact, politically unpalatable as it may be, will leave us in economic doldrums that we have failed to escape since the 2008 financial crisis.

This article, Crowding Out Under Quantitative Easing, was originally published by the American Institute for Economic Research and appears here with permission. Please support their efforts.