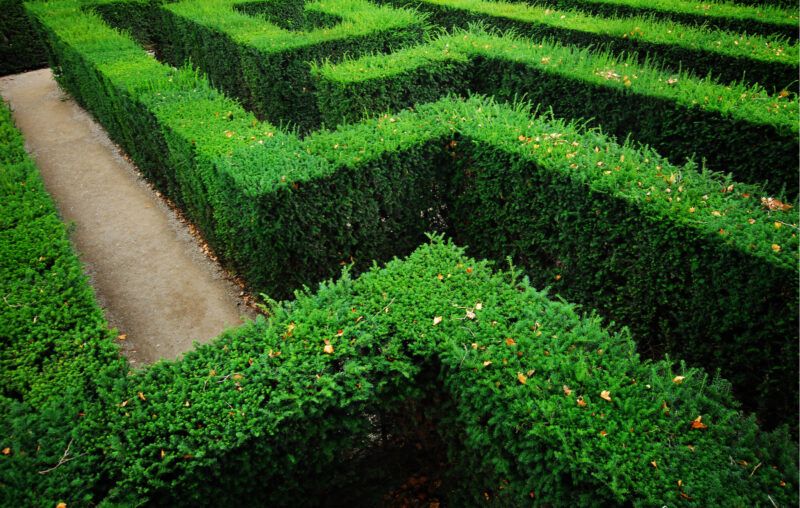 Early studies found that SIP policies slowed transmission of Covid-19; more recent studies question that finding (2). This paper is very much in the questioning mode. The authors use the concept of excess deaths as a measure of all-cause mortality. It compares actual deaths in a geographic location at a point in time to expected deaths based on historical data (3). Their data come from 43 countries and all 50 states. They use an event study approach. The results are striking.

“…we fail to find that SIP policies saved lives. To the contrary, we find a positive association between SIP policies and excess deaths. We find that following the implementation of SIP policies, excess mortality increases.” The result is statistically significant only for the international comparison (4). Much of the paper discusses the possible reasons for the empirical results.

It must be noted that, conceptually, the outcome of SIP policies was always ambiguous. This is true for two reasons. First, it is possible that individuals might have voluntarily adopted measures to protect themselves from infection. Indeed, it is absurd to make the counterfactual that individuals would take no actions on their own to protect themselves until ordered to do so.

Second, SIP policies might reduce deaths from Covid-19 but increase deaths from other causes. There is direct evidence for that. In fact, the authors adduce three potential explanations for why SIP policies did not reduce excess mortality.

First, they refer to the possibility that individuals did in fact change behavior even before SIP policies. So, SIP policies might have only a modest impact on mobility. That is what some prior studies have found. Second, the authors note the possibility “that SIP policies increased deaths of despair due to social and economic isolation effects….” They cite estimates that, between March and August 2020 drug overdoses, homicides, and unintentional injuries increased, though suicides declined. And, third, they cite studies showing that SIP policies led to reductions in non-Covid-19 healthcare (16). I’d add that these possibilities were identified contemporaneously by critics of SIP policies, including by signatories of the Great Barrington Declaration.

The authors conclude modestly that “in light of this evidence continued reliance on SIP policies to slow COVID-19 transmission may not be optimal” (16). Instead, they advocate for the use of vaccinations and therapeutics (16-17).

There is a Hayekian critique of SIP and allied policies. The knowledge of particular circumstances of time and place is widely dispersed throughout society. Individuals know more about their specific situations, including exposure risks, than could any centralized public health officials. They certainly know how many precautions they have already taken. The dispersed information cannot be aggregated in one mind, however brilliant that mind might be. The argument against central planning of public health is analogous to that against central planning of an economy.

There is an allied issue, namely social distancing. Both policies seek to regulate social interactions. This produced the famous Six-Foot rule in closed spaces. The problem is the rule was predicated on the assumption that “the primary vector of pathogen transmission is the large drops ejected from the most vigorous exhalation events, coughing and sneezing” (Martin Z. Bazant and John W. M. Bush, “A Guideline to Limit Indoor Airborne Transmission of COVID-19.” Proceedings of the National Academy of Sciences of the United States of America 2021 Vol. 118 No. 17 e2018995118, p. 1). If the assumption were valid, the Six-Foot rule might be justified. Unfortunately, “there is now overwhelming evidence that indoor airborne transmission associated with relatively small, micron-scale aerosol droplets plays a dominant role in the spread of COVID-19, especially for so-called ‘superspreading events,’ which invariably occur indoors.” Bearing heavily on the transmission process is the kind of ventilation in the room. The authors rely on the concept of “well-mixed spaces” to conclude that generally “one is no safer from airborne pathogens at 60 ft than 6 ft” (2).

Most of the paper is devoted to technical, model-theoretic calculations of safe-spacing. They present two case studies. One is for classrooms. Under reasonable assumptions (including mask wearing), they conclude “school transmission would be rare” (7). But their analysis “sounds the alarm for elderly homes and long-term care facilities…” (7). The Six-Foot rule fails very quickly, in as little as 3 minutes. It is no wonder that hospitalizations and deaths were so high in these facilities.

They conclude that the six-Foot rule is inadequate, and they offer “a rational, physically informed alternative for managing life in the time of COVID-19” (11). I can only concur that in social distancing as with SIP policy, rationality was absent. Science was repeatedly invoked, but at least the actions I examined here were not supported by science. The reason for this may have been identified by Lord Acton in the 19th century. “Power tends to corrupt, and absolute power corrupts absolutely.”

This article, Covid Policy and Outcomes, was originally published by the American Institute for Economic Research and appears here with permission. Please support their efforts.

Almost All 5,000 Gang Members In Sweden Are Either 1st- Or 2nd-Generation Migrants