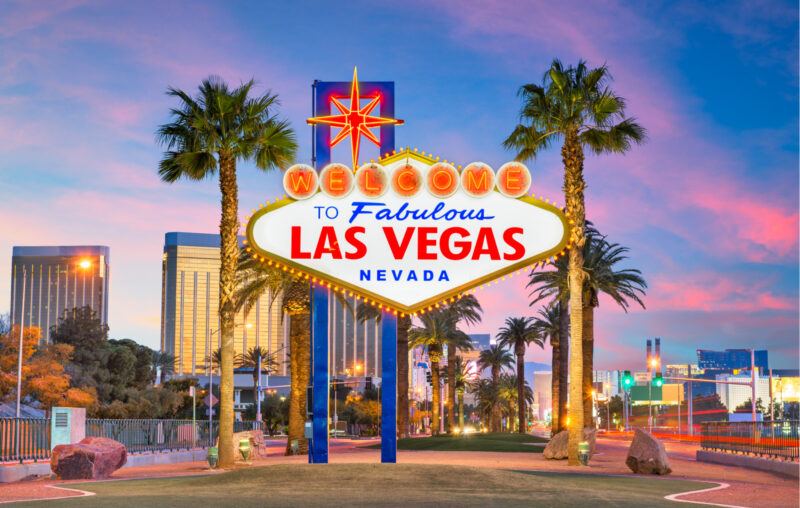 New York City can’t claim any farms, nor do you see herds of cows when you’re riding up Avenue of the Americas. Is the city “food insecure” as a consequence? Not in the least. To produce in a market economy is to import.

Applied to New York City, it’s populated by some of the world’s most talented people from around the world. These remarkable people are pursuing all manner of work specialties, and their brilliance exists as a relentless magnet for imports. This includes food.

So yes, New York City is “food dependent.” The city known for having some of the world’s greatest restaurants doesn’t produce any of the food that the city’s chefs cook for their customers. The main thing is that NYC’s dependence is of no consequence. So long as its inhabitants and its visitors are productive, New Yorkers and those who visit will never go hungry.

What’s true about New York City is also true for Switzerland, the country. That the rich European nation is “oil poor” is of no consequence in much the same way that it doesnt matter about NYC being “food poor.” Taking it to another level, famously neutral Switzerland could be at war with or embargoed by every oil-producing nation and corporation on earth, yet it would still consume the world’s oil as though it had bubbled up right outside of Zurich. The Swiss would simply purchase oil from those that the countries and companies are selling it to.

In a market economy, we’re ultimately all trading with one another. And as there’s no accounting for the final destination of any good, readers need never fear an inability to access any market good. So long as they’re productive, the world’s plenty will make it to them.

Which is why a “famine” could never cause starvation. Catchy song though it may be, Band-Aid’s 1984 fundraising tune “Do They Know Its Christmas?” indicated that the tragic starvation the Ethiopians were suffering was a result of its people living in a nation where “nothing ever grows.” By that measure, New Yorkers are starving. In reality, a lack of economic freedom is what caused food supplies to decline in the African nation. To produce is to once again import, whether from across the street or the other side of the world. Ethiopian starvation was a tragic result of a lack of production.

All of which brings us to a recent piece by Timothy Egan, a rather alarmist and emotional columnist for the New York Times. Egan believes that so-called “global warming” exists as an existential threat to Las Vegas. Yes, you read it right.

On its own such a view redefines ludicrous. It implies that the journalist in Egan knows something that hundreds of thousands of Americans, and realistically millions, don’t. As they move to Vegas in greater and greater numbers, it would seem they’re blind to the devastation that awaits them. It doesn’t stop there.

As evidenced by the mass migration of Americans to Vegas, there’s enormous investment flowing into the city and surrounding towns. Think about it. Migration is usually a consequence of economic opportunity, and economic opportunity emerges from investment. Translated for those who need it, people are moving to Vegas in droves because investors are directing enormous wealth to the desert oasis on the assumption of positive returns born of better times ahead.

Does Egan know something investors don’t know? According to the columnist, planet Earth is suffering “fast declining health” due to rapid warming, As Egan sees it, human excess is bringing on a “megadrought” out west that is “one of the worst in nearly 500 years.” Imagine that! We live pretty high today with our gas guzzling cars and cucumber-cool air conditioning that is supposedly bringing on earth’s death. It raises a question about just what the sybarites were doing out west 500 years ago to parch the land. Oh well, it seems the hedonists of centuries ago either survived; that, or planet Earth did. One gets the feeling this same Earth will outlive Egan. And generations worth of future Egans. So will Vegas, Phoenix, Los Angeles and the rest. Stop and think about it.

If it’s really true that human activity has changed weather patterns for good such that water will be no more out west, the very humans who brought on what Egan deems Armageddon will innovate around what the newspaperman deems a problem. The irony here is that Egan himself perhaps hinted at how they’ll do it.

As he put it in his comically overwrought column, “To build Hoover Dam in the 1930s, an army of Depression-era daredevils poured enough concrete to form a two-lane road from Seattle to Miami. The dam powered Los Angeles and birthed modern Las Vegas.” Which is the point.

“Cracked” and “sun-baked” as the western U.S. might be (Egan’s words), the well of human ingenuity is never parched. Certainly not in Las Vegas or Los Angeles. The wealth in both locales is beyond abundant. And to produce is to import.

Applied to the western cities allegedly facing desiccation, what they lack represents economic opportunity. Just as New York City’s “food dependency” doesn’t limit food intake for New Yorkers, or “oil dependence” doesn’t limit Swiss consumption of crude, readers needn’t view a western water shortage as tantamount to western death. That’s the case because water is a market good like anything else. Since it is, what Vegas et al are said to be bereft of will be taken care of with ease in the marketplace. It’s what capitalists do, notwithstanding Egan’s nail-biting.

It’s seemingly lost on the Times columnist that smart as he may be, his knowledge is nano of trillions of nanos relative to the marketplace. In other words, what has Egan in the fetal position is, if an actual threat, already priced. Investors and people have moved on, and are moving their wealth and talents to what Egan claims is doomed. The joke is on Egan, and his “theories.”