Consumers Who Want Privacy Are Finally Getting Their Way 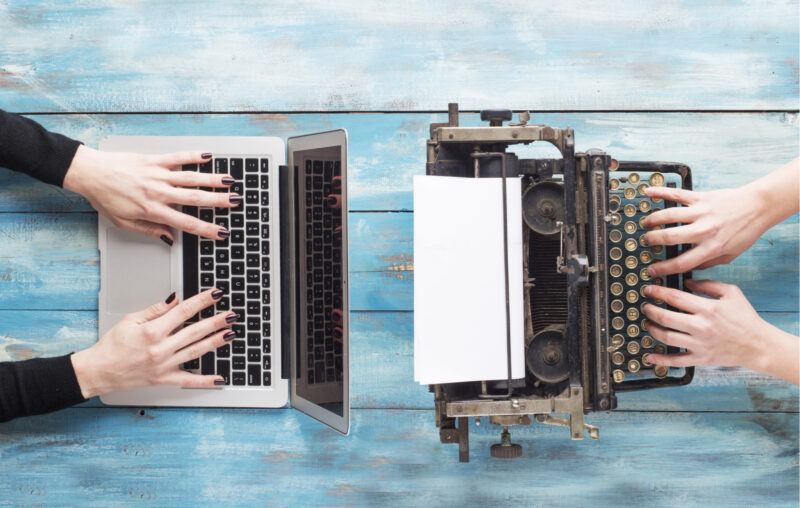 I just updated my iPhone with a new feature that is long overdue. I’m thrilled to say that anyone who has downloaded the update is now in a position to control what personal information is used and passed on by various applications on the smartphone.

Apple has been generally better than other tech giants about data sharing. This new update takes a major step toward putting consumers back in control. You can manage this feature by going to Settings > Privacy > Tracking. By graying out the toggle switch, any user can block all applications even from asking you whether to share your data with others.

The rule of legalized spyware on everything might finally be coming to an end. Finally.

I couldn’t be happier. This didn’t require legislation. It is a technological response to a market demand.

I used to think of my smartphone as my friend. I wrote an entire book celebrating the app economy. I defended all the data sharing as purely voluntary and mostly harmless. There were terms of use; if you didn’t like them, don’t download and use the app. Plus, there is  nothing wrong with personalized product pushes.

But the trends over the years have made me rethink. The creepy factor has been growing for years. That so many digital tools have had so many years of unfettered access to profiles and browsing, mostly for purposes of advertising but also for surveillance, has become a genuine source of alarm on the part of previously naive users who routinely clicked yes on any and all terms. The partisan-based cooperation with government on the part of these tech giants only adds to reasons for doubt.

To be sure, some people in industry are not so happy about this new focus on user privacy. As the Wall Street Journal describes it:

Apple’s latest operating system for iPhones has set off a firestorm in the ad industry and beyond by letting users decide whether to let apps track them for advertising purposes—changes that mean companies may soon have less data about who sees their ads. Apps on Apple’s iOS platform must ask users’ permission to track them for advertising purposes.

Some 20 years ago, the great question in the air was: how will the Internet become profitable? Gradually, a business model emerged that consisted of companies finding out everything they possibly could about people, and pushing ads on them. As the technology improved, so did the ability to create full profiles of where you are, your habits and interests, your friend circles, all relevant demographics, and so on.

Over time, we had lost things we once considered precious, namely the capacity to craft and curate our own lives and keep possession of our minds and life experiences. Plus, the great promise that social media would connect us all, bring us together, and empower users to share alternative perspectives has largely fallen apart. This last year of non-stop and deeply invasive “track and trace” for a virus only adds to the anxiety that individual privacy is headed toward extinction.

It took too long but the public backlash is finally here, not only against a privacy-invading business model but also against the attempt by big tech to filter the kind of information you get about politics, economics, and health. Between the censoring and the spying, trust in big tech is in a free fall. Apple’s move here can be regarded as an attempt to shore it up.

In addition, last month Google itself announced a shift in its own policies, away from third-party cookies and any other technology that tracks individual users, toward one that guards privacy. “Keeping the internet open and accessible for everyone requires all of us to do more to protect privacy,” said Google’s director of product management, ”and that means an end to not only third-party cookies, but also any technology used for tracking individual people as they browse the web.”

Both companies are responding to new awareness on the part of consumers, including a rising demand for privacy. The market is sometimes too slow but it does respond eventually.

That’s less true for governments. Even as private companies are starting to improve in guarding people’s privacy, governments are pushing for vaccine passports that are massively invasive over people’s medical status. The CDC’s new recommendations on permissioning people to not wear masks outdoors is contingent on getting the vaccine and being able to prove that you have done so. Never mind natural immunities and never mind the creation of a two-tier society where there are visible signs of health status.

A major case for functioning markets is not that they are perfect but that they are finally adaptive to changes in public opinion. The examples of Apple and Google illustrate this well. Despite a possible massive loss in revenue and a possible upheaval in the economics of the Internet itself, these companies are feeling the pressure to protect the privacy of users.

The Internet and the app economy might someday live up to their promise. Rather than invading our personal autonomy, collecting data, and monetizing every aspect of our lives via spying, they might start showing some respect for people. Despite the panic, the Internet ad industry is going to be just fine, as Google’s astonishing earnings this quarter suggest.

In contrast, if there is one thing that we should have discovered about governments in the last year, it is their lack of responsiveness to evidence, public opinion, science, or anything but their own power over people and their pride in always being right.

Once vaccine passports, and the surveillance they imply, are in place, they will be very difficult to dislodge. And once governments discover that they can invade our health information and regulate our lives based on compliance, there will be no end to it. There will be nothing to stop the gradual importation of a Chinese-style social credit system, one that ironically relies on private companies not only to fail to protect privacy but invade it in previously unthinkable ways.

This article, Consumers Who Want Privacy Are Finally Getting Their Way, was originally published by the American Institute for Economic Research and appears here with permission. Please support their efforts.