Choice: Real and In Extremis 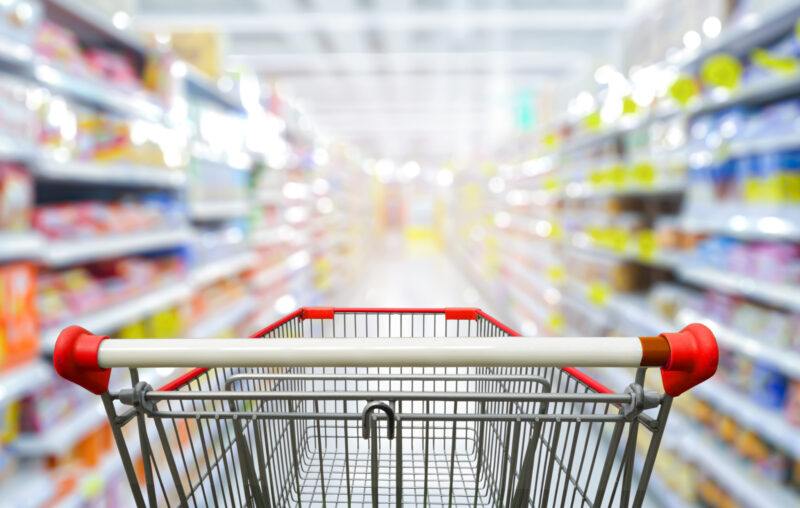 A hypothetical routinely used to probe the limits of freedom of contract involves a person in extremis who is thereby led to agree to a bargain on terms that would otherwise be firmly rejected. A familiar example is extremely thirsty Smith who, wandering through a desert, encounters Jones who offers to sell to Smith a jug of fresh water at an exorbitant price – say, $100,000. If Smith refuses the offer she’ll die. Only if Smith accepts Jones’s offer will she survive. Is Smith obliged, should she accept the offer and drink the water, to then pay to Jones the $100,000?

All of our intuition screams ‘No!’ We despise hypothetical Jones for being so cruel, while we pity hypothetical Smith for having to deal with a monster in order simply to get life-sustaining water.

The use of such hypotheticals is not without intellectual perils. Hypotheticals often leave unasked – and, hence, unanswered – important questions. Why was Smith wandering through the desert? Did her car break down? Or might she be an endurance runner who bet an acquaintance (Jones?!) a large sum of money that she could cross the desert without drinking water along the way? And what is Jones doing in the desert? Why is he there? What risks and costs did Jones incur in order to be able to offer to sell to Smith a jug of water? Further, how much water would Jones have left to himself if he sells a jug full to Smith?

Posing questions such as these obviously makes the hypothetical less stark and more interesting. By posing such questions we learn that our initial instinct, which seemed to be indisputably correct and universal, is not always a reliable guide for judgment. Real-world situations are always embedded in countless details, and these details matter.

Nevertheless, there is indeed an important truth revealed by the in extremis hypothetical. It’s this: A person who would suffer extremely serious consequences if he or she rejects some offer cannot really be said to consent to the terms of that offer in the same way that, say, an ordinary customer at a 7-11 in Tallahassee agrees to the terms on which that store sells a bottle of water. And this truth is only more tightly embraced if the person in extremis is put into that unenviable position against his or her will by the person who then takes advantage of the victim’s dire straits. If Jones kidnaps Smith, deposits her in the middle of the desert without water, and then offers to relieve her extreme thirst at a price of $100,000, everyone rightly sees Jones as a monster who is extraordinarily evil, while everyone rightly sees Smith as a victim who deserves extraordinary pity – and deserves also forgiveness of the obligation to pay Jones’s extortionate price.

The Nature of Government Commands

How very curious, therefore, that almost no one applies the same logic to government interventions into our private and commercial lives. After all, in nearly all cases when government acts in ways other than to enforce the common law of property, contract, and tort – and to enforce the criminal law that emerges from the common law – it puts individuals in extremis. Doing so is the very modus operandi of the interventionist state.

“Pay $20,000 in taxes or you’ll be locked in a cage. And if you resist being caged with sufficient obduracy, you’ll be killed.”

“Cease and desist braiding hair without a license or you’ll be fined, a penalty that you’ll be free not to pay if you’re willing instead to be caged.”

“You are free to stubbornly persist in trying to pay your workers less than the minimum wage if you’re also willing, as a consequence, to be locked in a cage.”

“As a professional baker you have the choice not to bake a cake for a gay wedding if you’re willing to pay a hefty fine.”

We need not here debate the merits or demerits of any of the policies that are enforced by government, threatening to put in extremis all individuals who do not agree to the terms that government unilaterally imposes. Even if we stipulate that all, or at least most, such policies are justified by some set of reasonable ethical criteria, curiosity continues to surround the fact that while everyone thinks Jones in the above hypothetical to be unambiguously monstrous, a sizeable number of these same people would react with aggressive disbelief to the suggestion that government is in any way akin to Jones. Indeed, many of these people view government that intervenes in these ways as a singular force for good.

One accusation commonly hurled at those of us who advocate for free markets is that we mistake the mere formal availability of choice for the real availability of choice. A worker, it is said, of course has the formal right to quit his job, but this right is alleged to be meaningless in practice because the worker will suffer grievously if he chooses to quit. The worker, in other words, is alleged to be in extremis and, therefore, is being exploited by his employer who knows that this worker has no real option but to keep the job. Market outcomes are thereby alleged to be unjust and deserving of no deference because they are the result not of real choices but of choices made in extremis.

But if this reason for denouncing market outcomes is valid, then it applies with at least equal force to outcomes engineered by government. By putting individuals in extremis, government denies to them real choice. And if the possibility of finding another job is, as is said by market opponents, to be only an illusion of real choice and control over one’s fate, then so too, surely, is the possibility of a citizen affecting government policy by voting also an illusion of real choice and control over one’s fate.I don’t have to explain to readers of this column that I reject the notion that market choices are made in extremis. These choices are, I believe, very real and meaningful. But it’s flabbergasting that many of the market opponents who denounce the market on the grounds that the choices it leaves open to individuals are not real – that these choices are largely made by people in extremis – look upon the outcomes of government coercion with such fondness and favor.

This article, Choice: Real and In Extremis, was originally published by the American Institute for Economic Research and appears here with permission. Please support their efforts.