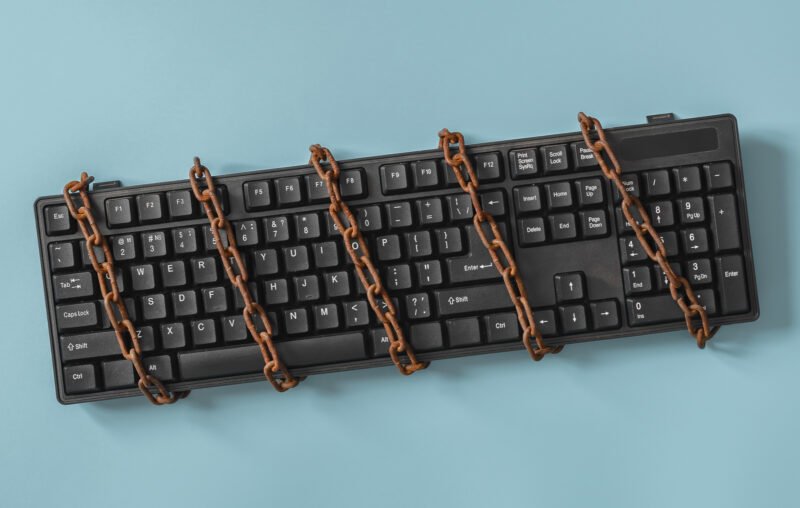 Technology is tampering with freedom of speech, and we don’t know what to do about it. At issue are the global platforms Facebook, Twitter and Instagram and the disturbing propaganda, disinformation and lies propagated on them.

The inclination, on the left and the right, is to censor. It is a terrible solution, more toxic and damaging to the body politic than the disease.

The left would like to shut down Fox Cable News and its principal commentator, Tucker Carlson. The right would like to have Twitter sold, presumably to Elon Musk, so that it stops blocking tweets from the right, notably those from former President Donald Trump.

How our society and others deal with the downside of social media — racial incitement, disinformation, mendacity and opinions that are offensive to a minority, whether that is the disabled or an ethnic group — is a work in progress. The instinct is to shut them down, shut them up. The tool — that old monster solution — is censorship.

The first trouble with censorship is that it has to define what is to be eradicated. Take hate speech. The British Parliament is struggling with a bill to limit it. The social networks seek to exclude it, and there are U.S. laws against crimes inspired by it.

I say if you can untie that knot, go ahead and censor. But I also know you can’t untie it without savaging free speech, doing violence to the First Amendment, arresting creativity and hobbling humor.

The censor is often as much clothed in moral raiment as in political garb. Take Thomas Bowdler and his sister, Henrietta, who in 1807 published an expurgated version of the works of Shakespeare. Henrietta did most of the work on the first 20 plays, later Thomas finished all 36. They expunged sex, blasphemy and double entendre. Thomas was an admired scholar, not a crackpot, although that might be today’s judgment.

Oddly, the Bowdlers are credited with increasing the readership of Shakespeare. People reached for the forbidden fruit; they always do.

Likewise, many a novel would have avoided success if it hadn’t been serially banned, like D.H. Lawrence’s “Lady Chatterley’s Lover.” The moral censorship of movies by the Hays Office, starting in 1934, didn’t save the audiences from moral turpitude. It just led to bad movies.

The censors often begin with specific words; words, which it can be argued, represent offense to some group or some social standing. So specific words become demonized — whether it is the naming of a sports team or a colloquial word for sex, the urge to censor them is strong.

Jokes, like the English ones about the Welsh or the Scots ones about the English, became victim to a newly minted sensitivity, where political activists sell the idea that the joked about are victims. The only victim is levity, to my mind.

When you start down this slope there is no apparent end. Euphemisms take over from plain speech, and we live in a society in which the use of the wrong word can suggest that you are not fit for public office or to teach. Areas around ethnicity and sexual orientation are particularly fraught.

Until the 1960s and the civil rights movement, newspapers de facto censored people of color: They ignored them — a particularly egregious kind of censorship. At The Washington Daily News where I once worked, a now defunct but lively evening newspaper in the nation’s capital, some of us once ransacked the library for photos of Blacks. There were none. From its founding in 1927 until the civil rights movement took off, the newspaper simply hadn’t published news of that community in a city that had a burgeoning African-American population.

That was collective censorship as pernicious as the kind that both political extremes would now like to impose on speech.

Alas, censorship — banning someone else’s speech — isn’t going to redress the issue of the rights of those maligned or lied to or excluded from social media. In print and traditional broadcasting, libel has been the last defense.

Libel laws are clearly inadequate and puny against the enormity of social media, but they are a place to begin. A new reality must, and will in time, get new mechanisms to contend with it.

One of those mechanisms shouldn’t be censorship. It is always the first tool of dictatorship but should be an anathema in democracies. For example, it is an open issue as to whether Russian President Vladimir Putin would have been able to invade Ukraine if he hadn’t first censored the Russian media.

This article, Censorship Isn’t the Solution to Social Media’s Ills, was originally published by the American Institute for Economic Research and appears here with permission. Please support their efforts.