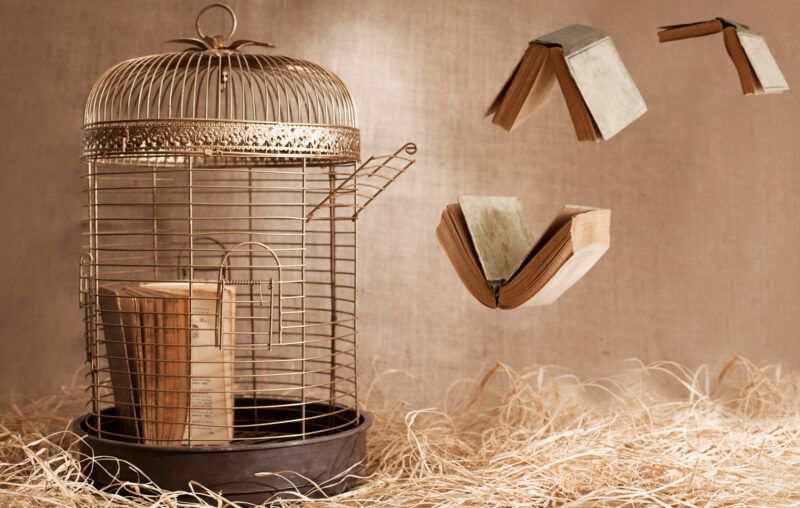 As Americans continue to reel from years of dismisinfoganda, government censorship, and government-inspired, if not directed, private censorship, they would do well to recall several previous episodes of government interference with the free flow of facts, including the Alien and Sedition Acts of 1798, the suppression of abolitionist tracts in the antebellum slave South, and the Sedition Act of 1918.

One largely forgotten episode of government censorship involved America’s occupation of the Philippines and Edward Atkinson (1827-1905), a wealthy industrialist and insurance company executive from eastern Massachusetts. Much like Elon Musk, Atkinson was an avid inventor, most famously of the Aladdin Oven, an early crock pot fueled by kerosene and insulated with asbestos. It was no spaceship, but it was reusable. Atkinson was also one of the first scientific dieticians and would likely have approved of Musk’s irradiated and dollar-a-day diets. Also like Musk, Atkinson was quite the droll troll.

Most importantly, Atkinson was a staunch liberal, of the classical variety, and a longtime opponent of slavery, tariffs, national monies, and imperialism. Naturally, he joined the American Anti-Imperialist League, which formed in June 1898 to protest the Spanish-American War, as a vice-president.

In 1899, the aging but prolific Atkinson joined the battle for hearts and minds by self-publishing two short antiwar “treatises,” The Cost of a National Crime and The Hell of War and Its Penalties. For daring to share his thoughts on current events, some branded him a traitor, others a patriot. Some former friends abandoned him like a used Covid mask, while some of his former foes became warm friends.

Because mutual interactive broadcast media was still a century away, and telegrams then were only a series of dots and dashes, the audacious Atkinson sought to increase the impact of his pamphlets by asking the US government for the names and addresses of US officers and enlisted personnel occupying the Philippines, one of the territories seized during the short conflict with Spain the year before.

Unsurprisingly, the federal government responded to Atkinson’s generous offer with silence. After Atkinson insisted on sending hundreds of copies of his pamphlets towards Manila anyway, the US postmaster general ordered them seized before they left San Francisco Bay. Intentionally or not, the ploy brought Atkinson sufficient free publicity to move 135,000 copies of his presumably seditious publications.

Atkinson’s response to the feckless bureaucrats remains priceless, though 57 characters too long for a tweet:

I think the members of the Cabinet have graduated from an asylum for the imbecile and feeble-minded. They have evidently found out their blunder because the Administration papers suddenly ceased their attacks on me all on the same day, and I miss the free advertisement. I am now trying to stir them up again to provoke another attack.

To provoke another lucrative attack, Atkinson penned yet another anti-Imperialist pamphlet, Criminal Aggression: By Whom Committed?, in what he called “my strongest bid yet for a limited residence in Fort Warren,” the iconic fort in Boston Harbor that had been converted into a prison during the Civil War. Alas, government officials refused to take the bait and martyr the old man. Clearly, Atkinson, like Musk, was too rich, famous, and intelligent to be canceled, let alone incarcerated.

Atkinson did not sue the postal system for interfering with the dissemination of his pamphlets, likely because the military could have stopped them in the Philippines anyway. Importantly, the postmaster general did not interfere with their domestic distribution.

And therein lay the lesson of the episode. Despite the similarities between Atkinson and Musk, and the coordination between the “Administration papers” then and today’s mass media echo chambers, there remained lines that the government was not prepared to cross. Although the administration controlled some newspapers, it did not control them all. Atkinson could not mass mail his tracts to Manila, but plenty got through by private conveyance. And they were widely read and discussed at home, which was where policy was being set anyway.

Moreover, Atkinson did not have to worry about the government retaliating with an audit because there were no income taxes at the national or state level until after his death. Nor was he concerned about increased SEC scrutiny because the SEC formed much later, during the New Deal, and the first state securities Blue Sky law was still more than a decade and half a continent away. Tellingly, Atkinson knew that nobody was even thinking of seizing his bank account, because only a tyrant would or could do that. Defenders of liberty today are not so fortunate.

This article, Censoring Edward Atkinson, the 19th Century’s Elon Musk, was originally published by the American Institute for Economic Research and appears here with permission. Please support their efforts.