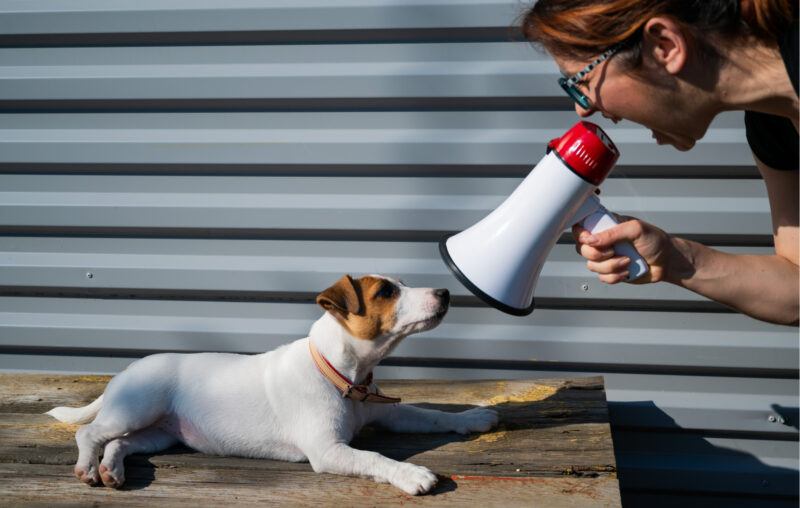 Twisting the truth is our current Federal Government’s modus operandi. Look no further than White House Press Secretary Jen Psaki’s latest political gymnastics when she claimed, “We’ve not been pro-lockdown – most of the lockdowns actually happened under the previous President.”

While technically true (most actual lockdowns happened in America under Trump), the reality is that Biden praised pro-lockdown governors like Andrew Cuomo of NY, deified lockdown advocate Anthony Fauci as “America’s scientist,” and insisted throughout his 2020 campaign that lockdowns were necessary.

While our government officials may struggle with cognitive dissonance, Americans are taking notice as their trust in the federal government continues to plummet.

The Biden Administration aside, the Centers for Disease Control and Prevention’s (CDC) approach to the pandemic has been concerning, especially regarding its ability to offer reliable information to the public. The latest example of this trend occurs in a misleading infographic, which if taken at face value, conveys that wearing a cloth mask provides 56 percent more protection than no mask at all.

The CDC cites the results from its new study on masking, which states that “wearing a cloth mask (aOR = 0.44; 95 percent CI = 0.17–1.17) was associated with lower adjusted odds of a positive test compared with never wearing a face covering but was not statistically significant.” If one looks closely at the infographic, the hash symbol at the bottom indicates the results for cloth masks are “not statistically significant.”

Even though the CDC is technically honest in reporting this fact on the infographic, the situation still raises the question: if it admits in fine print that its infographic isn’t backed by reliable evidence, then why are they publishing it in the first place? Moreover, if the evidence suggests that wearing cloth masks has no statistically significant relationship with reducing the probability of testing positive, then why does the CDC continue to say we should use them?

Vinay Prasad, Professor of Epidemiology at the University of California, San Francisco, echoes this sentiment, scrutinizing the rigor of the study itself. According to Prasad, there are multiple issues with how the researchers conducted the survey, including significant response and selection bias. In a Cato working paper, Prasad, along with other researchers, highlight the main concern with broadcasting flawed research:

Although weak evidence should not preclude precautionary actions in the face of unprecedented events such as the COVID-19 pandemic, ethical principles require that the strength of the evidence and best estimates of amount of benefit [should] be truthfully communicated to the public.

Unfortunately, this behavior is typical for the CDC, which has debased itself to the level of partisan media outlets that spin the results of medical studies. Admitting that cloth masks don’t reduce the odds of testing positive would disrupt its existing narrative and result in political uproar against the CDC from the public and other highly influential groups, such as the Biden Administration and teachers unions.

Relenting on its stance will further erode the CDC’s recommendation for universal masking in schools, enraging teachers unions, who we know influenced its school mask guidance. Despite the growing evidence against masks, the CDC is intent on maintaining its position on school masking.

According to its official mission, the CDC “serves as the national focus for developing and applying disease prevention and control, environmental health, and health promotion and health education activities designed to improve the health of the people of the United States.” Since the beginning of the Covid-19 pandemic, there have been many cases in which the CDC stepped outside its mission.

We must not forget the eviction moratorium. On September 4th, 2020, the CDC, citing the need to control Covid, stopped landlords from evicting tenants. The data backing this argument was shoddy, and the moratorium was later deemed unconstitutional by the Supreme Court.

In addition to controlling landlords, the CDC also ignores research that opposes its position on the robustness of natural immunity. According to famed Johns Hopkins researcher Marty Makary, the results of the latest data on reinfection rates demonstrated that “natural immunity was 2.8 times as effective in preventing hospitalization and 3.3 to 4.7 times as effective in preventing Covid infection compared with vaccination.”

Yet, the CDC spun the truth when reporting on this study. They claimed “vaccination remains the safest strategy for averting future SARS-CoV-2 infections, hospitalizations, long-term sequelae, and death,” based on a comparison between hybrid immunity (combination of prior infection and vaccination) with natural immunity. They did not clarify what the study’s results actually show: that vaccination does not significantly reduce the risk of hospitalization for those with natural immunity.

But why would they? These findings directly dispute the position held by the CDC and the Biden administration. The current CDC Director Rochelle Walensky will not budge on her position either. In October of 2020, she signed the John Snow Memorandum, which still states “there is no evidence for lasting protective immunity to SARS-CoV-2 following natural infection.”

The Game Is Up

The American people can sense the lies. Their trust in the CDC is falling. Its lack of transparency damages public health in the long run, hindering its ability to provide effective messaging during future health emergencies.

If they want the trust of the American people, they have to work harder to regain it. Unfortunately, the CDC is beholden to special interest groups, which leads it to renege on its mission of providing accurate public health recommendations. The CDC faces incentives that prompt it to follow the concentrated interests of special interest groups at the cost of providing reliable information to the public.

The CDC’s actions have completely bewildered the American people. If it continues down this road, it will only erode what little credibility it has left.

This article, CDC Spreads Misinformation on Masking, Not Science, was originally published by the American Institute for Economic Research and appears here with permission. Please support their efforts.