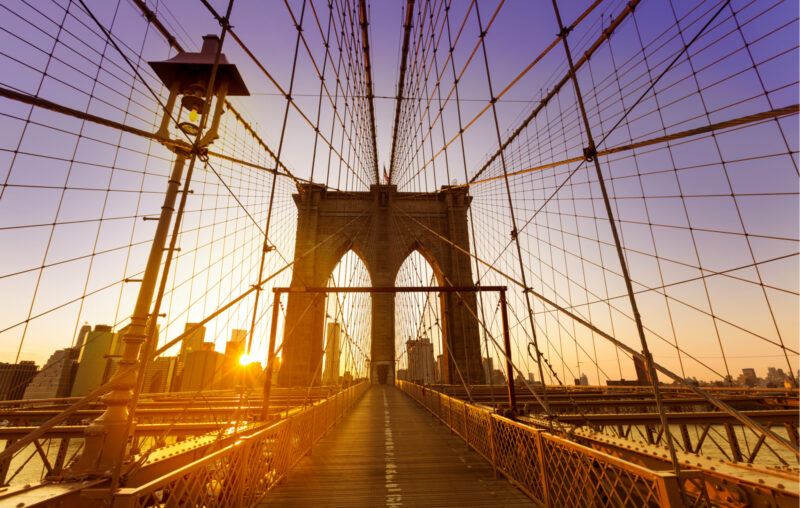 HBO recently released Icahn: The Restless Billionaire, a documentary about 85-year-old Wall Street legend Carl Icahn. Refreshingly, the documentary does not portray Icahn negatively as one would expect from a woke Hollywood production company. Instead, it demonstrates how Icahn’s activist investments make money for shareholders and promote corporate prudence.

Without stating it, the documentary displays how Icahn’s career embodies what economists call “creative destruction,” a term Joseph Schumpeter coined to describe the paradox of progress in free-market economies. Economic growth is messy. New technologies displace old ones, creating job loss, and the decay of companies and industries. However, society grows more productive and wealthier, as citizens reap the rewards of new products, industries, and jobs.

Activist investors like Icahn spur creative destruction. They take large positions in companies that they believe are undervalued or mismanaged and push for changes to improve the company. If they are successful, the share price of the company rises, and the activist investor is rewarded. Yet, they face the risk of losing much (or all) of their investment if things go awry.

The media often decries activist investors as “corporate raiders,” or “vulture capitalists.” They are criticized for taking large positions in companies, cutting costs (including jobs), and selling off their shares once the stock price goes up.

What critics miss, however, is that some jobs are not always good for the company. The failure of management to effectively steward a public company is not the activist investor’s fault. Oftentimes, as the documentary shows, corporate decisions benefit the CEO or management, rather than the company itself.

The role of the activist investor is exemplified by Icahn’s battle in 1979 with the CEO of the Tappan Company. Icahn, a young, pioneering activist investor, took a large position in Tappan, a popular American kitchen appliance company. To him, the company was undervalued at $7 a share. He built up a large stock position in the company and fought a proxy battle to get a seat on the board.

Once on the board, he used his seat to effect positive change. Icahn harangued the CEO in a board meeting for proposing a merger, calling it “the worst deal in economic history.” Icahn thought it would benefit the CEO at the expense of the company. This move surprised other board members, and the CEO dropped his plans to move forward with the deal. Months later, Tappan was bought out by Electrolux for $17 a share, vindicating Icahn.

Activist investors risk their money to improve public companies and push back against corporate mismanagement. When successful, activists increase the value of the company, and both the activist and the shareholders win. The general public also benefits from healthy, valuable companies that strengthen the economy.

Creative destruction is a powerful descriptor for the “pain” and the “gain” caused by innovation in free markets. The life of Gilded Age industrialist Andrew Carnegie serves as an example. Carnegie’s father lost his job to technological advances in the weaving industry, forcing him to leave Scotland in search of opportunity in America. A generation later, his son Andrew would revolutionize the steel industry and become the wealthiest man in the world. Carnegie’s father experienced the pain of destruction, while Carnegie enjoyed the gains from innovation.

Ultimately, we are better off because of creative destruction. Innovation comes at the cost of certain jobs and industries, but few people would choose to live without today’s technology.

Without healthy companies to innovate, creative destruction is hindered. Activist investors play an important role in removing hindrances to innovation. Icahn’s corporate activism jumpstarts corporate growth and removes lingering inefficiencies from corporate mismanagement. Though his actions may cost some jobs in the short term, shareholders and the public benefit as companies can freely innovate and produce better products.

While the documentary succeeds in demonstrating the positive side of activist investors such as Icahn, it seeks to inspire through its telling of his life. A poor Jewish kid from Queens, he worked hard his entire life, and now, at 85, is worth roughly $20 billion. Icahn comes across as a fierce but humble individual. The documentary teems with quotes from him, such as, “That’s one thing you have to remember, it doesn’t stay forever if you’re not careful.”

Icahn is a tour-de-force, relentlessly propelling creative destruction over his nearly 60-year career within financial markets. Creative destruction is sometimes painful but ultimately good, and activist investors like Carl Icahn should be celebrated rather than maligned.

This article, Carl Icahn’s Creative Destruction, was originally published by the American Institute for Economic Research and appears here with permission. Please support their efforts.