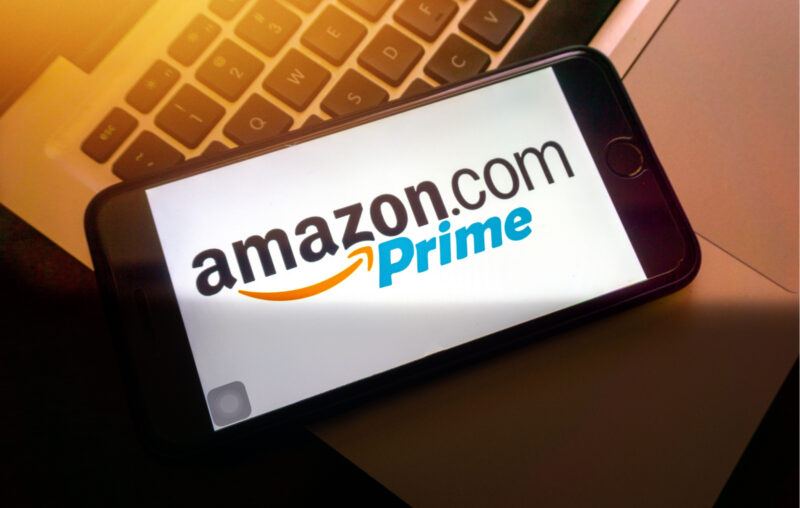 Local hardware stores have to go. They reliably stock their shelves with various tools at relatively lower prices, but they come with a host of demoralizing and consumerist side effects from discouraging people from making their own tools to a dependency on local owners and their ecosystem of aisles, shopping carts, and store credit. We would be happier if we could go back, say ten years, to the era of the travelling merchant.

These merchants are the real entrepreneurial heroes put out of work by the local hardware stores. The merchant business model is quaint, not like the harsh, modern storefront of the hardware stores. Merchants buy goods from one area and sell in another, and they tend to buy low and sell high. To live and feed their families, merchants seek to widen that gap between buying low and selling high. They also face particular costs so customers don’t; travelling long distances can be tiring, it comes with opportunity costs, and they could be robbed or happen upon various natural disasters.

Merchants bear such hassles to provide more than their physical wares for customers; however, we lose such benefits as the hardware stores take over. Merchants create common experiences of wonderment, anticipation, and longing. One day a merchant could bring the most fascinating objects from abroad; you might not purchase such objects but you are filled with amazement. Another day some merchants create anticipation as their travels are delayed; the townspeople wait as they ponder life and tell stories about what could have kept the merchants. It was probably the dragon that lives across the valley. The merchants create experiences of longing as the goods brought to town are not what people wanted. People could be starving or sick, but they long for food and medicines from the merchant.

Bring back travelling merchants; down with local hardware. They make customers dependent on their services, and they make workers dependent on serving a local manager that only leads to exploitation.

Recently, Ellen Cushing wrote that Amazon Prime is a “terrifying” development in our modern commercial life. A charitable reading of her argument is that while customers might receive lower-priced goods, it comes at the expense of significant consequences ranging from the exploitation of workers and a growing relationship with ICE, and from increased pollution and traffic to the loss of valuable retail shopping experiences.

Cushing states that, “…Amazon is so big that every sector of our economy has bent to respond to the new way of consuming that it invented. Prime isn’t just bad for Amazon’s workers—it’s bad for Target’s, and Walmart’s. It’s bad for the people behind the counter at your neighborhood hardware store and bookstore…Amazon has accustomed shoppers to a pace and manner of buying that depends on a miracle of precision logistics…For the smaller guys, it’s downright impossible.”

Cushing’s Twitter response to the original article indicates a serious attempt to critique the ecommerce giant, and she isn’t alone in her condemnation. For example, she cites the work of Emily West, who is writing the forthcoming book Buy Now: How Amazon Branded Convenience and Normalized Monopoly (which will be available for purchase on Amazon). Even Ronny Chieng takes lighthearted aim at Amazon in a recent Netflix standup special.

Such perceptions are real and deserve comment not for Amazon’s sake, but for the sake of understanding whether competitive market processes encourage innovation and mutually beneficial outcomes. We shouldn’t throw the baby out with the bathwater; but also, we shouldn’t disrupt the beneficial outcomes of the market process by disrupting the potentially real, perceived costs associated with Amazon-facilitated consumption.

I hope we might challenge these conclusions with appropriate consideration, but we should first note that Cushing comes to these conclusions after recognizing—explicitly and implicitly—some of the benefits Amazon and Amazon Prime provide to consumers, for small and large families, for single mothers, for college students, for small businesses, for corporations, etc. These benefits largely come in the form of lower prices, but also include easier access to many markets, less time spent looking for a particular good, improved shipping speeds, etc. Transactions costs like searching for goods, negotiating over prices, and transportation costs can be significant barriers to commercial activity. Thus, Amazon lowers these costs for many people in the form of lower prices, but Cushing genuinely believes the downsides are an overriding concern.

Being charitable, Cushing develops her argument with a “flywheel” analogy. Amazon lowers prices, which brings in more customers; Amazon acquires information via purchases so they can learn which markets to focus on and which firms would be potentially good investments. The company Amazon has turned into and its ability to process and analyze information creates a comparative advantage in offering goods and services to customers. That is, they can provide such services at a lower opportunity cost than others. Amazon uses their comparative advantage to continue expanding and to become a monopoly provider of all of the services we might commonly use, e.g., digital malls, physical grocery stores, video streaming services, voice-activated virtual assistants, personalized shopping algorithms, transportation services, etc. The flywheel spins and spins, and consumers and workers can’t stop the process.

Cushing argues that consequences follow from this expansive, flywheel process. Amazon and Amazon Prime make it easy for consumers to purchase their goods and services, as customers become beholden and develop a sense of “fealty” to Amazon. Similarly, customers might neglect shopping around if they expect Amazon to have lower prices. “Steep” discounts are pesky too. More damaging, perhaps, Amazon meets its customer demands by exploiting workers. There are too many packages to ship within the next day so workers are encouraged to work faster or cut corners, which might encourage poor service let alone personal injuries. Similarly, the vans used to deliver the massive quantity of packages throughout the country lead to pollution and traffic. We also lose the experiences we once had going to physical retail spaces. She states, “Abstaining from Prime for moral reasons—and there are many—returns you to a life you probably had less than a decade ago: going to the store, standing in line, lugging your bags on the train or up the stairs.”

A Flywheel of Innovation

At every point in the supposed process through which Amazon crushes the souls and hearts of consumers and workers, people make choices. Choices here indicate myriad exit options so it is not clear how people are trapped. These choices might seem as if they are part of an Amazonian grand plan to keep us beholden. A simpler explanation, however, is that individuals make choices they think will make themselves better off. Cushing—and others—might not like how people make those choices, but it isn’t clear we should indulge some people’s values over others, let alone tell them how to spend their money.

Most importantly, choices represent an individual’s pursuit of his values, goals, and aspirations. Some people might value working with their hands to build their own tools; others would rather purchase them at a hardware store; others would rather click a button and have someone deliver the tool to their door. Surprisingly, perhaps, others value paying other people to make goods and services so that purchasing hammers and other tools are not required. People have myriad values, and it seems presumptuous for some—like Cushing—to claim people would be better off without firms like Amazon that give people, i.e., hundreds of millions of people, opportunities to pursue their values.

This isn’t a love letter to Amazon—although that would make for an interesting contribution to the modern discourse on commerce. We should be willing to hear claims and evidence regarding their growing willingness to enforce governmental immigration policies. But we should be skeptical of claims regarding the exploitation of consumers and workers. Workers are willing to work for Amazon and all that entails—including foregoing alternative uses of their time and labor—in exchange for the wages Amazon offers. Consumers are willing to purchase goods and services through Amazon in exchange for the prices Amazon asks.

Mutually beneficial exchange is one of the essential features of market processes, and it is pervasive throughout our interactions with Amazon—for consumers and producers—despite perceptions to the contrary. Policies devoted to curtailing those interactions make people worse off, and critics of Amazon should be aware of such consequences.

This article, Cancel Hardware Stores, Not Amazon Prime, was originally published by the American Institute for Economic Research and appears here with permission. Please support their efforts.