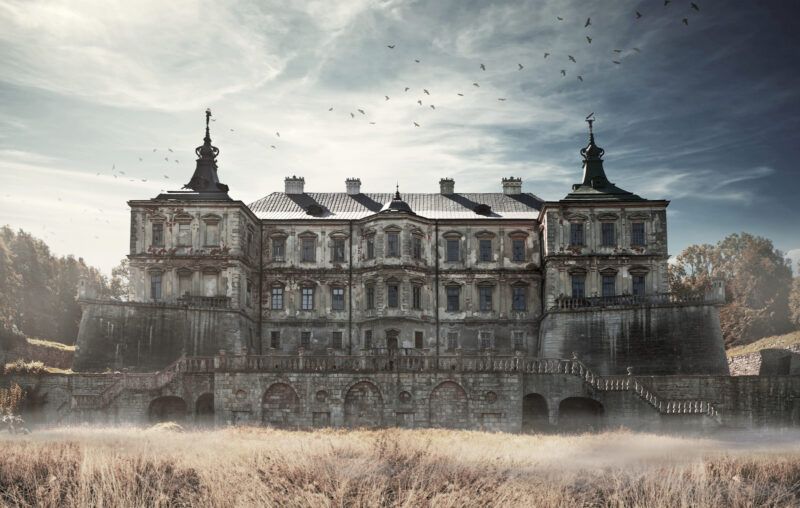 President Biden’s staggering $2.3 trillion requests for infrastructure appropriations tend to hide the extent Congress is further bloating them with their own wasteful earmarks. Congress is approving, and even expanding on, the president’s already far-reaching requests, though it’s doing so in installments—the House just sent a $715 billion “INVEST in America Act” to the Senate, where it’s all but certain to be packed with even more pork by legislators from both parties. The typical Orwellian-Kafkaesque title for this legislation—“INVEST”—is supposed to stand for “Investing in a New Vision for the Environment and Surface Transportation,” a title that both helps hide the rancid pork actually contained in the bill, as well as head off any responsible scrutiny or debate.

Hidden deep in the House version are numerous provisions for expanding the federal bureaucracy and government programs that have absolutely nothing to do with infrastructure, including doubling the size of the IRS .

It is especially fascinating that the federal government has such little difficulty spending more money, regardless of how focused or unfocused its aims—being driven mainly by politicians with planning horizons not extending past the next election—but the government has a real problem with raising taxes directly, because politicians fear the potential blowback. Their preferred solution is apparently to expand one of the least-liked sectors of the federal bureaucracy, in hopes of increasing revenues through heightened tax enforcement. Never mind that the IRS has recently exhibited extraordinary misconduct, including leaked confidential tax filings and playing politics with nonprofit tax exemptions. The IRS is one federal bureaucracy among many that needs to be reformed rather than expanded. Without meaningful reform, expanding the IRS’s enforcement budget will be tantamount to unleashing a plague of locusts on already overburdened taxpayers.

Federal income taxes already disproportionately punish the middle class. The purportedly progressive income tax exempts the poor, and the complexity of the tax code with its superabundance of special interest loopholes mainly benefits the rich who can use loopholes to minimize their tax liabilities. Virtually all other taxes paid by households, such as sales taxes, are strongly regressive, further penalizing the poor. Taxes paid by businesses are simply passed on to households in the form of higher prices, creating a further regressive impact which disproportionately falls on the poor. Large corporations both benefit from corporate welfare, which is not provided so generously to small businesses, as well as have access to strategies to book their income overseas in tax havens—something small businesses generally cannot do.

As high as social mobility remains in American society, there is little doubt it could be improved with the simplest and most basic tax reform. Government’s regulatory burden also falls disproportionately on the poorest, who have the least access to education, credit, healthcare, and housing, and can least afford to surmount burdensome occupational licensing and educational barriers that keep them from joining needed professions.

As a nation, we badly need to devote adequate resources to maintaining the infrastructure the federal government owns and operates like the interstate highway system, but the government needs to ensure its expenditures meet reasonable and sustainable cost-benefit standards. A large part of the president’s $2.3 trillion wish list is devoted to harebrained social engineering and poorly defined political goals. These may appeal to various special interest constituencies, but do not reflect actual citizens’ wants or needs.

The U.S. tax structure already penalizes productive citizens far too much, as well as incentivizes businesses to focus on unproductive tax avoidance strategies. We got where we are through an ostensibly “Republican” administration that acted as if the only way to address any problem was to throw money at it. Now we have a Democratic administration doubling down on this failed and discredited strategy, and digging us into an even deeper hole. Earmarks for special interests from both parties make it easier to get bipartisan support in Congress, but with wasteful spending spiraling out of control, it’s hard to see that as an advantage.

This article, Bureaucracy as Infrastructure, was originally published by the American Institute for Economic Research and appears here with permission. Please support their efforts.