Bitcoin and the Network Effects Problem 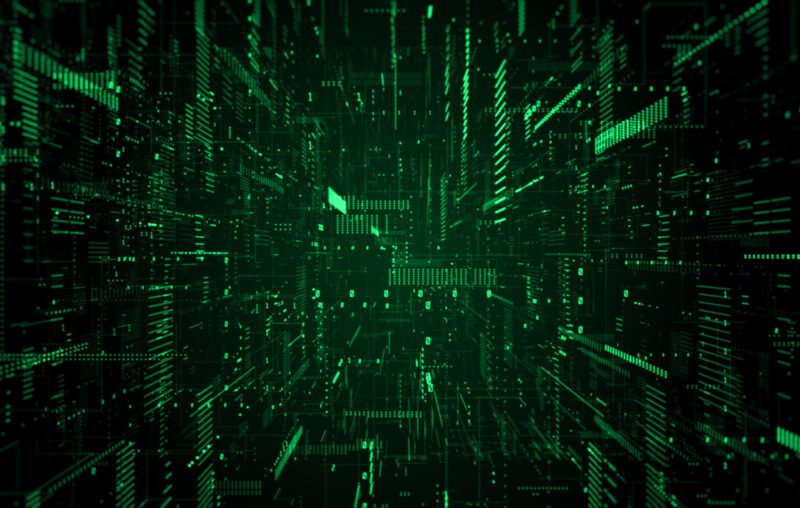 Bitcoin proponents differ in the extent to which they expect the upstart cryptocurrency to circulate in the future. Some see the potential for bitcoin to replace the dollar. Others think bitcoin might serve as the primary currency for cross-border commerce, while reasonably well-managed national currencies like the dollar continue to circulate domestically. Still others expect bitcoin use will be largely limited to countries like Venezuela, Zimbabwe, and Argentina, where national currencies have been mismanaged in the past. But most have some notion of widespread bitcoin adoption in mind.

Are they right? Perhaps. But those expecting widespread adoption would do well to recognize that bitcoin faces at least four obstacles: network effects, government opposition, a suboptimal supply constraint, and limited transactions capacity. In this essay, I discuss the network effects problem.

It is important to recognize that bitcoin faces entrenched incumbents. Since we are already using monies, choosing to use bitcoin means choosing to use some incumbent money less. It is a portfolio allocation decision. One wishes to hold a given percentage of her wealth in highly liquid assets to make transactions. Prior to adopting bitcoin, she is only holding some incumbent money (e.g., dollars, euros, baht, etc.). Increasing the allocation of bitcoin in her portfolio means decreasing the allocation of the incumbent money. This is a problem for bitcoin because network effects favor the status quo.

The demand for money is unlike the demand for many goods and services in an important way. I like cheeseburgers. Perhaps you like cheeseburgers as well. A lot of people like cheeseburgers. But the extent to which I enjoy taking a bite of a medium-rare, freshly-ground brisket burger with bacon and cheddar is completely unrelated to anyone else’s enjoyment of cheeseburgers. That is not the case with monies. We use money to transact with other people. If more of my trading partners choose to use a particular money, that money becomes more useful to me. My demand for a particular money, in other words, depends on my trading partners’ demand for that money, and vice versa. We do not just care about the characteristics of the money. We also care about its network of users.

Suppose everyone independently recognized bitcoin to be superior to their incumbent money. Would recognizing that fact induce them to switch to bitcoin? Not necessarily. Perhaps they would be willing to switch if they were convinced a sufficient number of their trading partners would switch as well. But, absent such assurances, the safest strategy is to continue using the money you and your trading partners have been using. And that inertia can sustain the status quo, even if the available alternative is superior.

Much the same could be said about monies. No one wants to use a money that no one else uses. Few people are willing to switch to a money that few people are using. Even if everyone were to recognize that bitcoin is superior to incumbent monies, they might continue using those monies if they are not convinced other people will switch as well.

This article, Bitcoin and the Network Effects Problem, was originally published by the American Institute for Economic Research and appears here with permission. Please support their efforts.