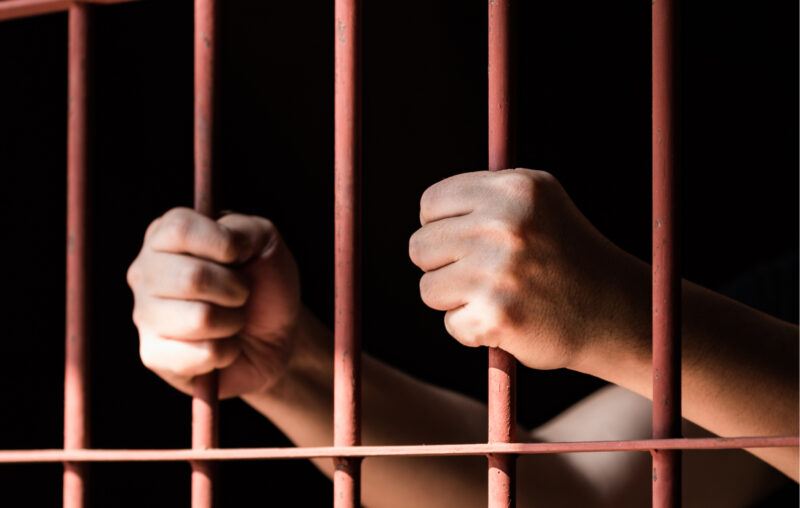 US tech titan Bill Gates has lauded Australia’s Covid-19 response as world’s best practice and played down the relevance of investigations into the origins of Sars-Cov2.

The Microsoft founder, speaking on US cable TV on Wednesday, said investigations into the origins of Sars-Cov2, which have become highly controversial among scientists and fuelled tension between China and the US and Australia, wouldn’t change “the need for masks and vaccines.”

“’The last paper I saw showed evidence against lab leak, but yes we should investigate these things, but it’s not directly tied to particular actions to save lives,” he said.

Gates, whose personal wealth is in excess of $162 billion, also called for a “very different regimen so all countries can get on top of cases very quickly and be more like Australia than Europe or the US ended up being.”

The comments came as Victoria entered its sixth lockdown after recording eight new cases, putting the state in lockdown along with Queensland and New South Wales, where the military is helping local police keep residents in their homes.

Mr Gates, whose charity behemoth the Bill and Melinda Gates Foundation has been criticised for holding up the global rollout of Covid-19 vaccines, also said eradication of influenza and the common cold was in prospect.

The subject of numerous conspiracy theories throughout the pandemic, Mr Gates said he had been in “a lot of discussion about break throughs in diagnostic and therapeutics, and the scaling of vaccine factories in less than six months”

In June last year a prominent US newspaper, USA Today, had to factcheck the claim Bill Gates “was planning to microchip the world through a Covid-19 vaccine.”

“We need to resource the preparedness for the next pandemic and we can get a lot of benefits. People don’t like flu and common cold, we will build tools that over time get rid of those as well,” said Mr Gates, who is currently embroiled in a messy multi-billion dollar divorce with wife Melinda, and awkward questions about his own relationship with the late disgraced Jeffrey Epstein.

The billionaire has repeatedly come under fire for backing vaccine patent protections for multinationals pharmacy businesses. He reversed his position in May after US President Joe Biden buckled to global pressure and threw the government’s weight behind the push to waive vaccine patents.

US intelligence services are due to release a report on the origins of Sars-Cov2 within a fortnight.

The report was commissioned by President Joe Biden in May amid declining confidence among scientists in a report by the World Health Organisation published in March, which concluded a lab-leak was “extremely unlikely.”

These business majors have the highest ‘return on investment’ — with college graduates earning up to $165,000 a year