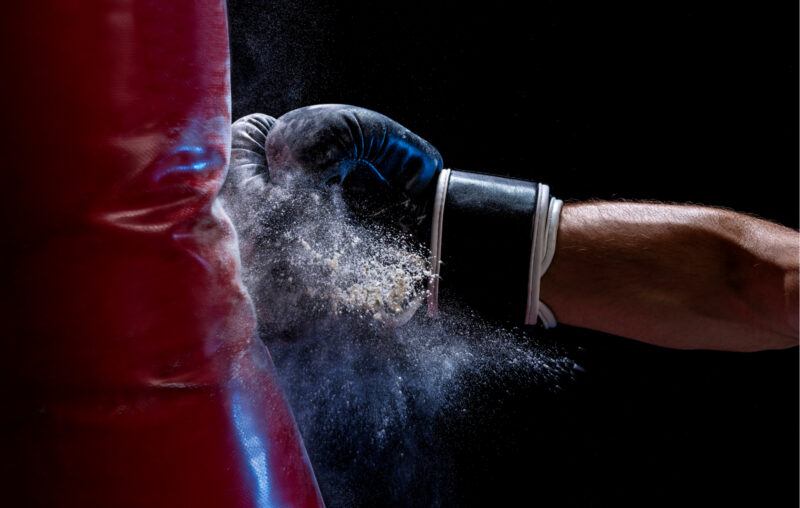 Many readers will be aware that President Biden has proposed new taxes on the rich to help fund his expenditure plans. As this article explains, a big part of his tax proposal is to tax the unrealized capital gains of people who have assets exceeding $1 billion, which is about 700 people.

Despite objections from both Democrats and Republicans, two things that can help promote the proposal are that (1) it would only tax a very few people, and (2) the rich are not all that popular, as a group, among most Americans. Working against the proposal is that “money talks” and the people who would be subject to those new taxes have money.

When the federal income tax was created in 1913, the highest marginal income tax bracket was 7% and the standard deduction was high enough that most Americans did not owe any tax. People who had factory jobs or office jobs would not meet the income threshold. It was a plan to tax the rich.

By 1921, less than a decade after the tax was implemented, the highest marginal income tax bracket had risen to 73%, and while rates did fall between the World Wars, the highest marginal tax rate eventually went up to 92% in 1952. Meanwhile, with the onset of World War II, the standard deduction was dropped, making most income earners liable for the tax, and withholding was implemented to facilitate the government’s tax collections.

Once a tax is implemented for some, it becomes easier to extend it to everyone. Nobody should think that a tax, once placed on the rich, will not eventually apply to them. And, it can happen very fast, as the income tax experience during World War I showed.

It appears unlikely that this tax will be implemented, but just having been suggested increases the danger that it will be implemented in the future. With huge budget deficits, all it would take would be some future crisis for this tax to look like a good option to policy makers. And once the rich are subject to the tax, you will be next.

This article, Biden’s Plan to “Tax The Rich” Will Cost the Middle Class, was originally published by the American Institute for Economic Research and appears here with permission. Please support their efforts.

Icon: Fast Lessons From One Of Today’s Hottest Climate Syndicates