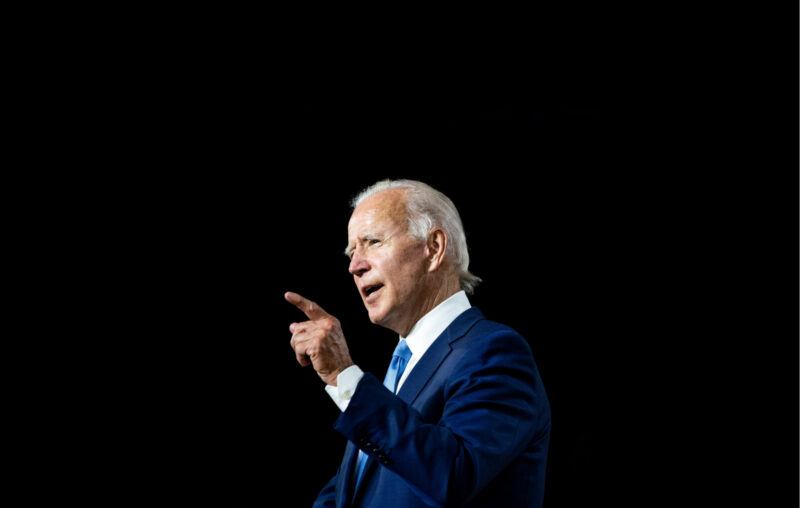 President Biden has recently proposed a “billionaire tax” to make billionaires “pay their fair share” in taxes. Reading the fine print, the tax would actually apply to people whose net worth is greater than $100 million. Most people who would be subject to the tax are not billionaires.

The tax would require those wealthy individuals to pay an income tax rate of at least 20 percent by taxing their unrealized capital gains. Under current law, people who own assets that have appreciated in value do not have to pay income tax on them until the assets are sold. That would be changed under the president’s proposal—but only for the rich.

Many issues arise with this proposal. One issue is how the proposal would be implemented. Another point is that inflation will put more and more people in that “billionaires” category over time. The issue that interests me the most is why President Biden would propose it.

The billionaires tax has no chance of passing. It will be contentious, and Congress will not be inclined to debate the issue in an election year. After the November election, Republicans will control both the House and Senate, cementing the proposal’s status as unpassable.

The tax would be imposed on only a few people. Perhaps the president believes that most people would support a tax that others would pay. But the proposal just gives more ammunition to the extreme left in the Democratic Party—Elizabeth Warren, Bernie Sanders, Alexandria Ocasio-Cortez, and their allies. Is it really a good idea to raise the voices of the party’s extreme left as an election approaches?

The president must realize that his proposal has no chance of passing, and proposing it would seem bad for his party’s prospects in the upcoming election. Why pander to the left when the party’s success depends on appealing to the middle?

This article, Biden’s Billionaire Tax Proposal, was originally published by the American Institute for Economic Research and appears here with permission. Please support their efforts.

Synchrony Financial Stock Lost 10% In One Week, What To Expect Next?

Plaid Launches New Fraud-Fighting Features, Putting It In Competition With Other Fintech Startups