Beware of the Progressive Redefinition of Moderates 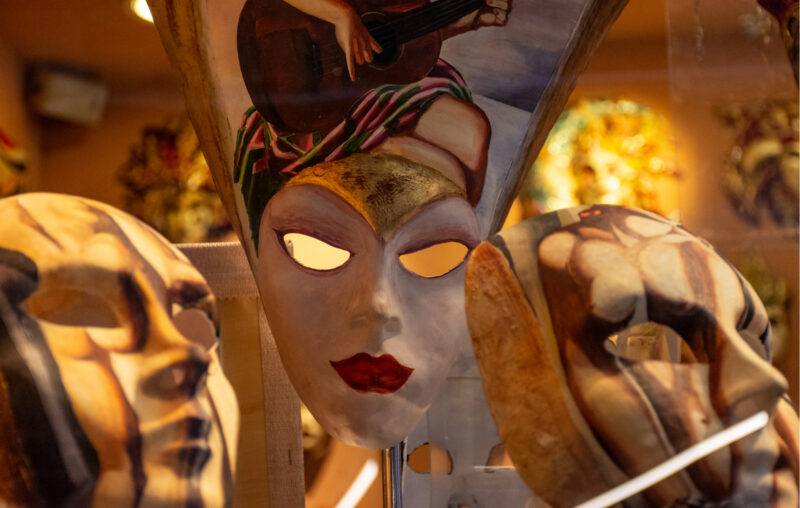 Progressive thought control efforts have turned to a new attack on moderates.

As reported on The Hill, first-year Rep. Mondaire Jones (D-N.Y.), said “Referring to the small handful of conservative Democrats working to block the president’s agenda as ‘moderates’ does grave harm to the English language and unfairly maligns my colleagues who are actually moderate yet by and large understand the stakes of this historic moment.” He linked moderates and progressives together, as “united in our commitment to passing President Biden’s agenda,” and that “Anyone trying to obstruct that agenda” is not a moderate.

This redefinition of moderates is reminiscent of the treatment of the Tea Party during an earlier impasse over the debt ceiling. In the wake of an historic explosion of federal power and spending (though dwarfed by current proposals) and when 40 percent of every federal dollar was borrowed, left-leaning politicians and pundits called for moderates to join them in supporting President Obama’s demand for higher taxes and bigger government. Predictably, they called everyone who wanted to undo some of that profligacy an extremist.

In both cases, Democrats demonized those who were at least moderately concerned with citizens’ constitutional rights and wallets. They hoped to find people willing to support their budget priorities, and the massively higher burdens those priorities required. In the end, they hoped to remake America in their own image, while buying off the smallest number of citizens necessary to implement their 50 percent “landslide.”

It is important to note that in both such cases, as well as many others, the moderation Democrats called for was moderation in defense of liberty. Those who resisted were branded unreasonable extremists and shown the door.

While such rhetorical distortions reflect current progressive-left thinking, there is a source Americans can turn to for a more reasonable point of view. It comes from an “electoral manifesto” written by Frederic Bastiat in 1830. His dead-on discussion of moderation is worth recalling now:

Moderation…plays a role in this army of sophisms.

Were those who each year voted for more taxes than the nation could bear moderates? What about those who never found the contributions to be sufficiently heavy, emoluments sufficiently huge, and sinecures sufficiently numerous…the betrayal of the confidences of their constituents?

Left to itself, [government] soon exceeds the limits which circumscribe its mission. It increases beyond all reason…It no longer administers, it exploits…It no longer protects, it oppresses.

This would be the way all governments operate…if the people did not place obstacles in the way of governmental encroachments.

Where can there be liberty when the government, in order to sustain enormous expenditures and forced to levy huge fiscal contributions, must resort to the most offensive and burdensome taxation…to invade the sphere of private industry, to narrow incessantly the circle of individual activity, to make itself merchant, manufacturer, postman and teacher.

Are we free if the government…subjects all its activities to the goal of enlarging its cohort of employees, hampers all businesses, constrains all faculties, interferes with all commercial exchanges in order to restrain some people, hinder others, and hold almost all of them to ransom?

Can we expect order from a regime that places millions of enticements to greed all around the country…increasingly spreading the mania for governing and a zeal for domination.

Do we want the government to take more of an interest in us than we take in ourselves? Are we expecting it to restrain itself if we strengthen it and become less active if we send it reinforcements? Do we hope that the spoils it can take from us will be refused…Should we expect a supernatural nobility of spirit…in those who govern us, while for our part we are incapable of defending…our dearest interests!

Be careful…we should not shut our eyes to the evidence…are we going to destroy [liberty’s] work?

Frederic Bastiat wrote his electoral manifesto at a time when politically popular “moderates” enabled expanding government coercion, while “extremists” defended liberty. Unfortunately, little seems different today. But if we recognize with him what is at stake–liberty too precious to be bargained over–we might yet turn this destructive tide.

This article, Beware of the Progressive Redefinition of Moderates, was originally published by the American Institute for Economic Research and appears here with permission. Please support their efforts.