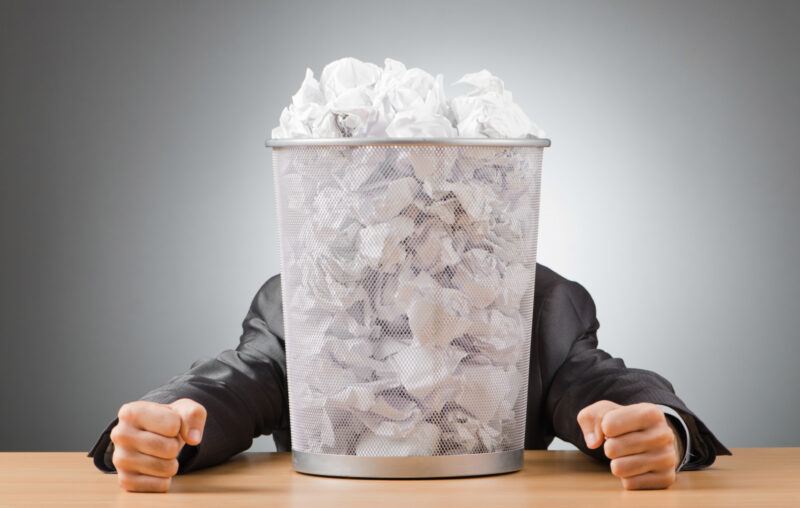 While decomposing inflation into its constituent parts is empirically tricky, its essence is simple. Inflation results from too much money chasing too few goods. Milton Friedman popularized this rule of thumb. Its combination of intelligibility and explanatory power explains why it’s still widely used.

But not everyone got the memo. Politicians, bureaucrats, journalists, and Very Online™ academics are looking hard for other causes. Let’s consider some bad explanations for inflation.

The favorite of progressives in Congress, especially Senator Elizabeth Warren, this explanation is the worst of the lot. Corporations are always greedy. They want profits to be as large as possible. Yet inflation is rarely as high as it is now. The last time we saw the dollar depreciate this quickly was 40 years ago. You cannot explain a variable effect by a constant cause. Gravity does not cause one to trip and fall. Greed does not cause inflation.

In economics, “market power” means the ability of firms to charge prices in excess of marginal costs. Proponents of market-power explanations for inflation point to increased concentration in several industries over the last two years.

Assume for the sake of argument that industry concentration has increased. It still doesn’t explain inflation.

Second, the market power argument confuses the level of prices for the growth rate of prices. Inflation refers to the latter. Even if market power allowed firms to raise prices, it would be a one-time event. Inflation would temporarily spike, then return to trend. Instead, we’ve had a long period of above-trend inflation. It just doesn’t add up.

Some bad explanations never die. The wage-spiral view was a mainstay of Keynesian (pseudo-)theories of inflation from the mid- to late-20th century. It was bad then and it’s bad now.

Supposedly, rising prices cause workers to demand higher wages, which results in firms charging still higher prices to break even. It’s a positive feedback loop. But it has two grave defects. One is conceptual. The other is factual.

Conceptually, it doesn’t make sense for wages to outrun worker productivity. Firms can’t afford to pay workers more than the value those workers add to the firm’s bottom line. If you own a sandwich shop, and you think hiring a prospective worker would add $15 per hour in revenue, what’s the most you’d be willing to pay him to work? You will lose money if you pay him more than $15 per hour. The dollar figure of the worker’s output, what economists call the marginal revenue product of labor, is the upper bound on wages.

Factually, inflation has outpaced wage growth for months. The CPI increased 8.6 percent year-over-year, while nominal (dollar-valued) wages are only up 5 percent. That means workers have effectively taken a pay cut (i.e., after adjusting their wages for inflation). What wage-price spiral? If anything, firms are getting a deal!

I’ll take question-begging for $400, Alex! This theory of inflation says businesses pass on (“push”) higher costs to consumers in the form of higher prices. But this isn’t an explanation. It’s just repeating the thing to be explained. Why are costs going up? You’re right back where you started.

Hopefully, these lousy explanations will soon fade out of the public’s consciousness. We need to focus on what matters: a comparative abundance of money over goods. To be clear, this doesn’t mean inflation is 100 percent money supply-driven. I’m sure lingering supply-chain issues from the pandemic and the ongoing war in Ukraine are part of the problem. Furthermore, we should be careful in weighing monetary vs. non-monetary factors.

My Sound Money Project colleagues have done good work (here, here, here, here, and here most recently) demonstrating money matters a lot right now. It’s not the whole explanation, but it’s the largest part. Armed with this knowledge, and inoculated against some of the silly explanations prevalent today, we can work towards policy solutions to regain control over the dollar’s value.

This article, Bad Explanations for Inflation, was originally published by the American Institute for Economic Research and appears here with permission. Please support their efforts.