Avoid the Reductio When Arguing Over the Minimum Wage 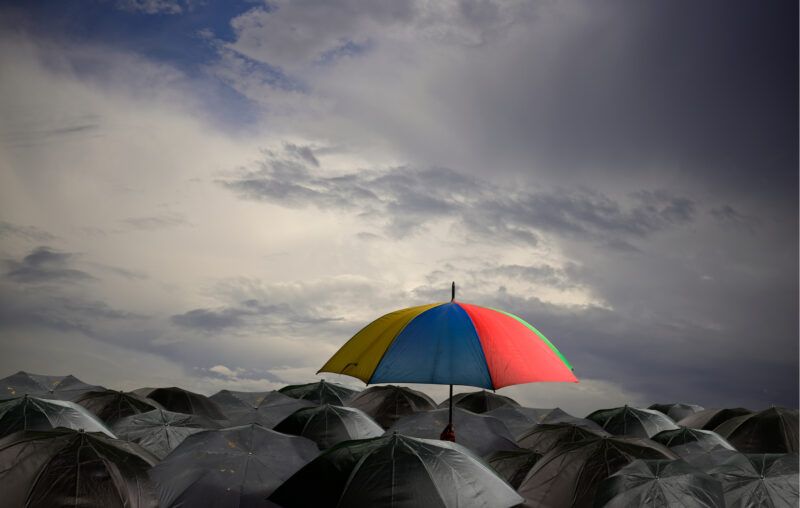 People who are skeptical of government intervention into markets often respond to calls for hikes in the minimum wage by using a reductio ad absurdum – such as, “Why raise the minimum wage to only $15 per hour? If the minimum wage works as promised, why not instead raise it to $50 per hour, or even to $150?!”

In reaction to this reductio, economists justifiably wince. For two reasons, this reductio is a weak argument against the minimum wage.

Minimum Wages Have Benefits as Well as Costs

When I analyze minimum-wage legislation with my freshman economics students, I always emphasize the fact that the analysis itself cannot determine if such legislation is good or bad. Such a determination is not in the province of science. Economic analysis can reveal only the likely consequences of a minimum wage. Assessing the merits or demerits of these consequences necessarily involves value judgments. And because minimum-wage statutes, like nearly all government interventions, have both upsides and downsides – in popular parlance, they generate some ‘winners’ and some ‘losers’ – value judgments cannot be avoided when considering how to weigh the benefits reaped by the ‘winners’ against the losses imposed on the ‘losers.’ Science cannot tell us the maximum amount, if any, of a loss the ‘losers’ can suffer in order for the policy nevertheless to be justified.

Economic analysis reveals convincingly that a minimum wage very likely reduces the employment options open to low-skilled workers, including stripping some of them of jobs altogether. But this analysis also reveals that a minimum wage results in some other workers being paid wages higher than they’d be paid without a minimum wage. Most people today assess the first consequence as a cost and the second consequence as a benefit. (In passing, it’s worth noting that the employment loss that is today generally regarded as a cost of a minimum wage was not always so regarded. As Princeton University economist Thomas Leonard documents in his 2016 book, Illiberal Reformers, early 20th-century advocates of minimum wages judged unemployment caused by minimum wages to be a feature rather than a bug. These advocates endorsed the minimum wage precisely because they saw it as a means of excluding from the labor pool workers who these advocates regarded as ‘inferior.’)

A minimum wage, therefore, confronts us with a trade-off: reduced employment options (and lower incomes) for some workers, and higher take-home pay for others. Again, science cannot tell us how much, if any, of minimum-wage’s cost is acceptable in light of the corresponding benefits. But science does tell us that the higher the minimum wage, the greater will be its negative impact on employment. And the minimum wage can be set so high that all, or nearly all, of the workers who are meant to be helped by the minimum wage wind up unemployed, with the result being all cost and no benefit.

While there’s no logical inconsistency involved in favoring a minimum wage of, say, $15 per hour while opposing one of $50 per hour, it’s important to realize that when economists make such an assessment they express a value judgment. In doing so they step outside of their role as scientists. They speak simply as fellow human beings. Economists have no more expertise than do non-economists at making value judgments about the acceptability or unacceptability of the trade-offs entailed by any hike in the minimum wage. For example, David Card – who, in part because of his research on minimum wages, is one of the co-recipients of the 2021 Nobel Prize in Economic Science – is no better positioned than are you or your Uncle Vinnie to judge whether the negative effects of a proposed hike in the minimum wage are worth incurring in exchange for the positive effects.

The second reason that propels economists to reject the reductio starts with the theoretical possibility that a minimum wage will, under just the right conditions, indeed have no negative impact on workers. But these “right conditions” are quite stringent and narrow. As discussed in my previous column, economists have long been aware of the theoretical possibility that if employers have monopsony power over low-skilled labor – that is, if employers face no or little competition to hire workers – and if these same employers also have monopoly power in the markets in which they sell their outputs, then (and only then) there exists a limited range in which a well-informed government can set a minimum wage that has only a positive, and no negative, impact on workers. (Actually, if such conditions did exist, what would have to be set is not a single minimum wage but, instead, a vast series of different minimum wages, each one finely tailored to each particular employer or, at the very least, to each particular industry. We can here, however, overlook this challenging detail.)

While this essay isn’t the place to review the matter, in my estimation the likelihood of these conditions existing in modern America is practically zero. But even if these conditions did prevail in reality, while a minimum wage that’s set just right will have no negative impact on workers, one set much higher will indeed have the predicted negative employment effects. And so the reductio fails.

While the reductio is an unsound economic argument against the minimum wage, there remain many sound arguments against this officious intervention. Not the least of these economic arguments is that, because the real-world market, at least in countries such as the United States, for low-skilled labor is indeed competitive, a minimum wage will necessarily reduce employment options for these workers. A minimum wage causes some such workers to become unemployed outright, others to find their work hours reduced, while still others to suffer worsened work conditions. And for those workers who are cast into unemployment by minimum-wage legislation, the suffering involves more than lost current income; it involves also a failure to get work experience – experience that is often crucial for obtaining higher-paying employment in the future.

In the final analysis, even without the reductio there remains overwhelming truth in my late, great colleague Walter Williams’s description of the minimum wage as “maximum folly.”

This article, Avoid the Reductio When Arguing Over the Minimum Wage, was originally published by the American Institute for Economic Research and appears here with permission. Please support their efforts.