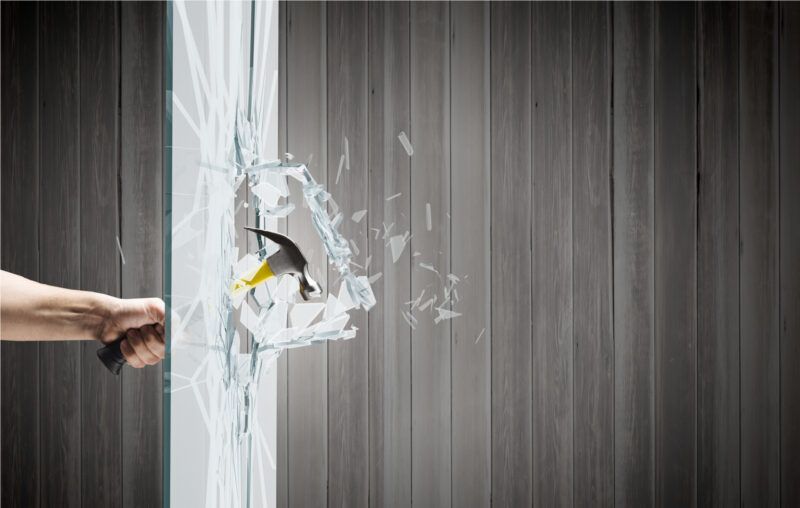 The Arizona Republic recently published a report entitled, “Universal Licensing: Arizona opened the doors to less qualified workers‐​the public bears the risk.” In its investigation of Arizona’s universal licensing recognition law enacted in 2019—a reform so successful and popular that it is being emulated by more than a third of other states—it mentioned irrelevant incidents and presented out‐​of‐​context data to malign this bold and enlightened reform.

The article begins and ends with a heart‐​wrenching story about a California‐​licensed veterinarian who received a temporary Arizona license, granted under a 1967 law, to work at a Mesa, Arizona clinic. She’s been accused of poor surgical technique while operating on a kitten brought to the clinic on death’s doorstep. The kitten died and the vertinarian was fired from the clinic. Her temporary license expired after 30 days, and she was never granted the permanent license for which she applied. Yet readers are expected to view this as an indictment of Arizona’s universal licensing law.

Universal licensing dilutes the authority of state occupational licensing boards, so it is no surprise that a spokesperson from an organization representing that constituency, the Federation of Associations of Regulatory Boards, would be quoted in the article criticizing universal licensing over the fact that Arizona grants licenses to workers from states with less onerous licensing requirements—providing their out‐​of‐​state licenses are in good standing for at least a year.

It is wrong to assume that more onerous requirements are better. In many cases, incumbent occupations lobby state licensing boards to make requirements tougher for new entrants, usually “grandfathering” those already licensed, to reduce competition. Thus, EMTs must complete, on average, 33 days of training and pass 2 exams to get a license while cosmetologists need 11 months of training and interior designers need 73.

When it comes to the medical profession, licensing requirements are virtually identical in all 50 states and the District of Columbia. They include graduating an accredited medical school, passing a standardized national licensing exam, and completing at least one year of postgraduate training. Yet few people realize that private third‐​party certification organizations do the heavy lifting when it comes to quality assurance.

For example, I am a general surgeon. As a licensed medical doctor, I can legally decide to switch my specialty to obstetrics and gynecology or dermatology or even psychiatry and display it on my door. However, health care facilities will not grant me practicing privileges without proof I completed postgraduate training in the specialty and will likely require board certification. Specialty boards will not grant me certification unless I complete accredited specialty training and pass their exams. Health plans will not include me on their provider panels without proof I completed the specialty training, and I will be unable to get malpractice insurance coverage for the same reason. Note how many independent, private third parties provide information and protection to consumers of already‐​licensed physicians. These are the real guarantors of safety.

The Republic report implies to readers that malpractice is automatically a reason to deny or revoke a license. Oftentimes, when medical or other professional malpractice cases are settled, the defendants do not stipulate to liability. Both settlements and convictions get reviewed by licensing boards. But unless convictions are repetitive or egregious, boards rarely restrict or revoke licenses. The same is true when boards investigate complaints directly lodged by customers or patients.

Yet the authors of the report infer that something must be amiss if an applicant receives a universal license from a licensing board when they have a history of a malpractice settlement in the state where they are already licensed. If every malpractice settlement justified denying or revoking a license, the entire country would have a desperate shortage of doctors, dentists, and other health care practitioners.

Historically, it has been the incumbent members of professions and occupations who lobbied state legislatures to license and regulate them—not the customers, clients, or patients. While incumbents promoted licensing under the guise of protecting the public, they were really protecting themselves by reducing competition from new entrants and, in the process, inflating prices for their services. The report’s authors cite another organization that represents the interests of incumbents, the Alliance For Responsible Professional Licensing, that defends occupational licensing by saying “licensing helps to solve problems of income disparity, boosting wages most at the bottom end of skill distribution.” But that doesn’t account for the innumerable people who are locked out of the opportunity to lift themselves from poverty by using their skills to make an honest living.

For example, at one time Arizona required African‐​style hair braiders to spend nearly one year and close to $10,000 to get a cosmetology license, which includes training to use chemicals to dye or treat hair, as well as hair cutting. They’re taught nothing about hair braiding. A lawsuit pushed lawmakers to end that requirement in Arizona, but such obstacles to hair braiders still exist in several other states. Louisiana florists “protected” the pubic from people who want to simply arrange flowers by successfully lobbying for a law that requires them to get a license. License requirements include passing a four‐​hour exam during which the applicant must arrange flowers while being judged by licensed florists. Louisiana is the only state that licenses flower arrangers. Does the Federation of Associations of Regulatory Boards criticize Arizona for having less onerous requirements on flower arrangers who relocate from Louisiana? The Republic’s reporters didn’t say.

The proliferation of occupational licensing laws, from interior decorators to fire alarm installers, may have boosted the income of those protected by a license, but they have prevented many people from lifting themselves out of poverty by entering such fields of endeavor. Indeed, in 2016 President Obama’s Council of Economic Advisors issued a report detailing how licensing leads to higher prices and reduced opportunity. The Obama administration convinced Congress to appropriate grants to help states “enhance the portability of occupational licensing.”

In an earlier time, licensing laws were also used to exclude racial and ethnic minorities. The Cato Institute held a policy forum on this subject in November 2020 called “Race and Medical Licensing Laws.”

Furthermore, most state licensing boards deny licenses to people who have a history of a felony conviction. With nearly one‐​third of Americans these days having a record in the criminal justice system, licensing laws deny many people a second chance to better themselves. In May 2021 Governor Ducey signed into law HB 2067, which provides “Certificate[s] of Second Chance” to people convicted of certain felonies, which will help them obtain occupational and business licenses. The law does not apply universally to all crimes and convictions. For example, driving with a suspended license and criminal speeding are among the convictions excluded. Nevertheless, the new law at least helps some who’ve made mistakes in the past to clear the occupational licensing hurdle and forge a new and better life.

Arizona ignited a national trend in breaking down barriers to people of all backgrounds seeking to make an honest living while expanding options and choice for consumers. Universal licensing reform has bipartisan appeal. From blue states like New Jersey to red states like Missouri, lawmakers are uniting around the goal of removing the barriers to upward mobility that occupational licensing laws erect. Sadly, by citing irrelevant narratives, cherry‐​picking data, and failing to provide adequate context, the Arizona Republic article did this reform a great injustice.

Reprinted from the Cato Institute

This article, Arizona Republic Report Leaves Out Important Details and Context On Universal Licensing, was originally published by the American Institute for Economic Research and appears here with permission. Please support their efforts.