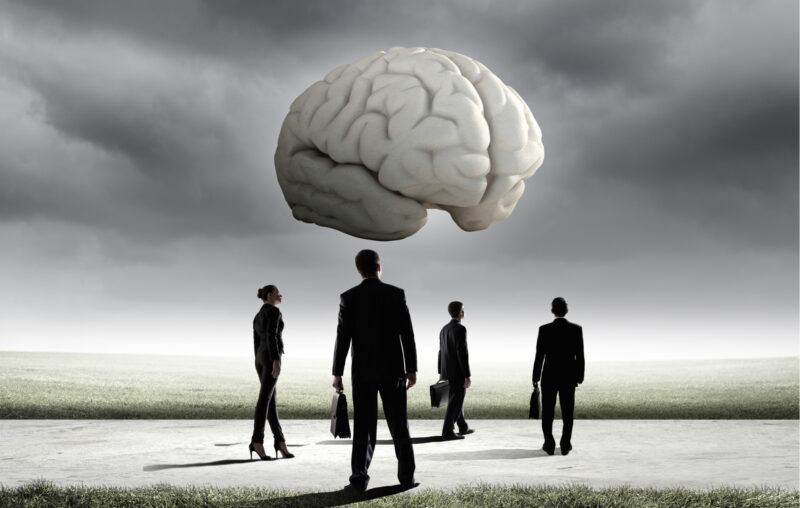 In the heyday of the net-neutrality fight last decade, tech activists and companies warned of a doom scenario without it: Internet toll lanes, blocking of data and slower speeds.

If Washington didn’t reclassify internet service providers as public utilities and give the Federal Communications Commission oversight, they argued, our entire online experience would change for the worse.

Now, five years after FCC chair Ajit Pai repealed net neutrality, online speeds are achieving record highs, more Americans are online than ever before, and the internet economy has become a dominant force in American society. It’s more open than ever.

Forever restless, however, many of these same activists have chucked aside the net-neutrality battle flag for a new political fight: using antitrust laws to break up and restrict innovative tech companies.

Rather than soothsaying a despotic online future, today’s activists and politicians lament the multiple “tech monopolies” and their apparent control of our lives and data.

The most severely targeted companies are Amazon, Meta Platforms, Google and Apple, which together provide a suite of products and services that employ tens of millions of Americans, are used by an overwhelming majority of internet users, and provide value to countless entrepreneurs and firms that rely on them.

That said, each of these companies is facing lawsuits by state attorneys general, pending legislation by Congress, or higher regulatory scrutiny in their businesses’ dealings.

While there is plenty of reason to criticize each individual company for its own actions and policies, whether that be banning or suspending social media accounts or preferring their own products on their marketplaces, inviting regulators to take more control of how these companies operate is a step too far.

The fact remains that the tech sector is incredibly competitive and offers a host of different products and services that cater to consumers’ interests.

If you tire of Facebook or Twitter, you’re free to host your own Mastodon server or Matrix chat. If YouTube doesn’t host the content you like, you can easily sign up on Rumble or Odysee. And if you just cannot stand Amazon, Shopify is empowering millions of entrepreneurs with another outlet to list their products for clients. The choices are endless.

As a consumer advocate, that’s why I’m disappointed when I see the rise of a broad coalition such as “Fight for the Future” lobbying for harsher antitrust enforcement on American innovation, and hosting various antitrust campaigns.

This coalition includes many companies I like and use often, including Automattic (WordPress), Brave Browser, Protonmail and Spotify, but also plenty of pressure groups that have long sought to curtail innovators and free enterprise.

That these companies feel threatened by large tech companies is expected, but for them to partner up with political forces to petition the government to carve up their direct or indirect competitors should be worrying to consumers.

If Congress succeeds in changing antitrust laws to curb tech power, it will not be to the benefit of the typical user and consumer online. Rather, it would fulfill the political goals of a coalition that seeks to curtail much more than mergers and acquisitions: certain political speech, movements they view as hostile and products to which they would rather consumers not have access.

An antitrust crackdown won’t help the typical conservative on Facebook or liberal environmentalist on YouTube. Inviting the government to have much more of a say in what is in your newsfeed or who delivers your email will only restrict and harm consumer choice.

If antitrust actions go too far, it wouldn’t deliver us an era of perfect competition or vast choices. It would deny internet consumers of innovative options and stall the entrepreneurial forces that have allowed them to grow and provide value. We should be forewarned.

This article, Antitrust Crackdowns On Big Tech Won’t Help Consumers, was originally published by the American Institute for Economic Research and appears here with permission. Please support their efforts.