An Open Letter to Phil Magness, by Don Boudreaux 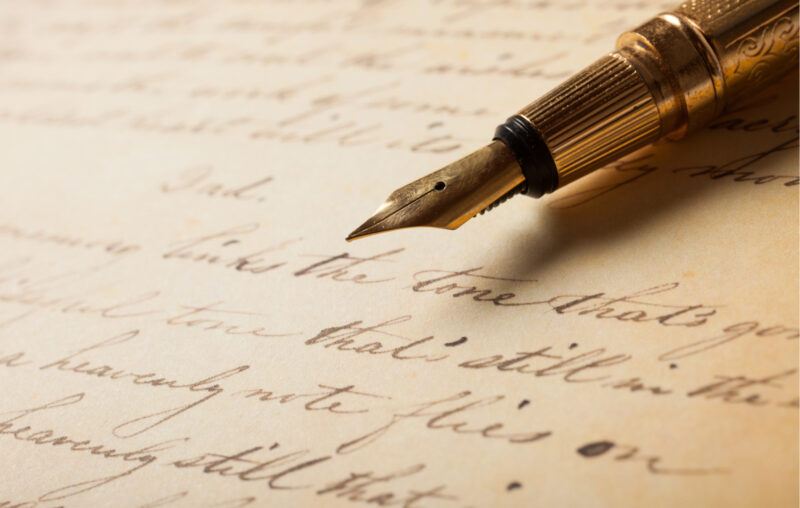 “When long-time columnist Don Boudreaux writes to compliment our own Phil Magness, it seems only right that we share that note with, well, everyone. It really couldn’t be much better unless Don wrote a second such note. Which he did, and which is also included.”

Congratulations for masterfully defending Jim Buchanan against the ill-informed criticisms recently leveled at him by Noah Smith. You’re correct that Jim’s “camp-following whores” comment was not explicitly aimed at David Card and Alan Krueger.

Even more important is your documentation that Jim had – in his 1954 economics textbook (co-written with Clark Allen and Marshall Colberg) – expressly discussed the theoretical possibility of monopsony power creating an exception to economists’ standard prediction that minimum wages reduce the employment of low-skilled workers. In doing so, Jim and his co-authors even used the word “monopsony.” And so Smith reveals only his own ignorance of economic thought when he writes that in 1994 “Card and Krueger’s finding seemed revolutionary and heretical.”

But to strengthen your point, I note here two other instances of prominent economists explicitly recognizing the monopsony point long before Card and Krueger came along. One of these economists is George Stigler, who, on pages 360-361 of his June 1946 American Economic Review paper, “The Economics of Minimum Wage Legislation,” wrote the following:

If an employer has a significant degree of control over the wage rate he pays for a given quality of labor, a skillfully-set minimum wage may increase his employment and wage rate and, because the wage is brought closer to the value of the marginal product, at the same time increase aggregate output.

Stigler then explained the practically insuperable difficulties of designing a real-world minimum wage that will not, even when employers have monopsony power, reduce employment.

The second such economist is the late Columbia University scholar Donald Dewey. On pages 197-204 of his 1975 intermediate price-theory text, Microeconomics: The Analysis of Prices and Markets, Dewey explicitly discussed this point about monopsony. In addition – and as Buchanan himself also did in 1996* – Dewey recognized a reality that is overlooked by all who try to justify minimum wages by shouting “monopsony!” Dewey explained that for artificially raised wage rates not to reduce employment, “the monopsonist must also have the monopoly power in the market for his final product that earns him an economic rent.”

The future of economic analysis would be brighter if economists today were more knowledgeable about its past – and thought as deeply as did earlier scholars such as Buchanan, Stigler, and Dewey about the nature of competition and the complexities of real-world markets.

Thanks for your email.

You call my defense of Phil Magness – and his defense of the late Nobel-laureate economist James Buchanan – “unconvincing.” Your assessment springs from your belief that both Phil and I “cherry pick examples” of the mention of monopsony by economists who wrote prior to the 1994 publication of David Card’s (sic) and Alan Krueger’s famous paper. “Fact is,” you conclude, “almost nobody paid attention to labor monopsony until Card and Krueger’s paper appeared.”

With respect, I disagree.

I took intermediate microeconomics at Nicholls State University during the Fall 1977 semester. My professor, Lloyd Elliott, taught the monopsony model and explained how it can be used to justify minimum-wage legislation. I don’t recall which textbook was assigned, but this model was taught as a regular part of undergraduate economics instruction. And I’ve no reason to believe that my instruction at Nicholls State was in this regard unusual.

But you can be forgiven for putting little stock in my long-ago experience as a sophomore. More difficult to dismiss is another source of discussion of the monopsony model – one not mentioned in my earlier letter – namely, the famous textbook by Armen Alchian and William Allen, University Economics. I own the 1972 third edition. Discussion of the monopsony model and its implications for minimum wages appears on page 439. Using the familiar monopsony graph, Alchian and Allen explain how in theory a minimum wage can increase employment. These scholars then identify three reasons why minimum wages in reality are unlikely to have this happy effect. The third of these reasons is this:

[F]ew employers are large enough relative to the market from which they draw labor to have significant long-time effects on wages by individually varying their rates of employment. Over a longer period, the flow of workers from other employers and areas makes this case of little significance.

This third reason explains why few economists prior to the mid-1990s paid attention to monopsony: It’s a theoretical curiosity that’s not remotely descriptive of reality. I believe that the passion that some economists have, over the past quarter-century, developed for writing about monopsony reflects not an increase in monopsony power but a decrease in economic understanding among people who sport economics degrees.

If you disagree with my conclusion, then I put to you the same challenge that I put to others who claim to identify evidence of widespread monopsony power: Exploit this reality for your personal gain. Underpaid workers, like all underpriced assets, are profit opportunities. If you truly believe that American labor markets are widely infected with monopsony power, then prove it by putting your money where your mouth is. Start a company and hire underpaid workers on the cheap, but at wages above those that these workers are now paid. You’ll do well (by becoming rich) while doing good (by putting upward pressure on wage rates).

This article, An Open Letter to Phil Magness, by Don Boudreaux, was originally published by the American Institute for Economic Research and appears here with permission. Please support their efforts.