All Value Is Subjective, and That’s a Good Thing 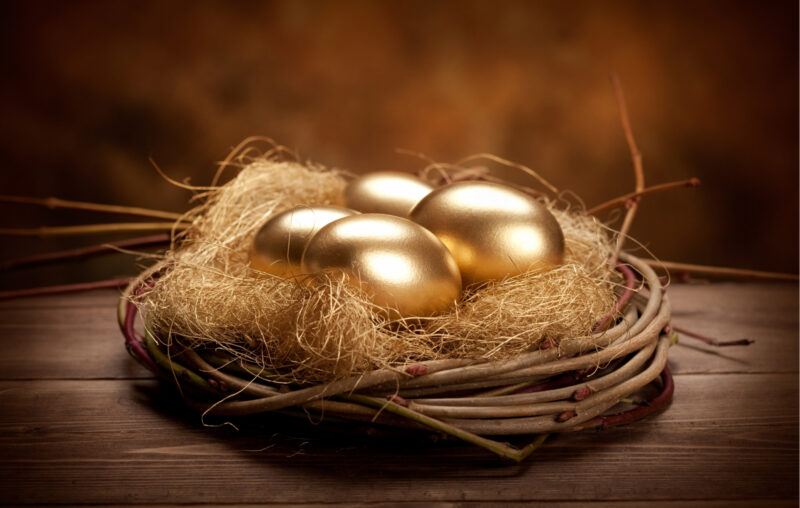 All value is subjective, and no good or service has any intrinsic value. This subjectivity of value is one of the most significant concepts in economics. In this simple but profound insight, we discover how buyers and sellers can both come out ahead on a deal.

Some things seem to have intrinsic value. Take water, for example, which is objectively necessary to life. That is indeed why water is valuable, but just how valuable is it? We find the answer by employing the magic of marginal analysis. Water is an abstract concept, but a particular bottle of water is a concrete object. So the relevant question of value is, “How valuable is that next bottle of water to you?” Not only will your precise answer differ from mine, but your answer will also change depending on your specific circumstances. In cool weather, when you have not been working hard, you might not be willing to pay even $1 for a bottle of water, but on a hot, dry day when you’ve been exercising vigorously, you might agree to pay $2. And just because you paid $2 doesn’t mean it’s only worth that much to you. Your valuation of it at that moment of great thirst might be much more than you had to pay for it. But another person facing that same price point might decide it’s not worth it, and they would rather wait until they get home so they could drink from the faucet at minimal price.

Even though water is an objective necessity, the particular value placed on any given unit is subjective. That is, it is unique to the moment and time for that subject who desires the object.

Some things might seem objectively more valuable than other things. A higher-quality car, for example, can sell for more than a lower-quality car. But that precise value still depends on the individual buyers and how they subjectively interpret the value of that quality. Simply put, a Mercedes may be a higher quality automobile than some other brands, yet, not everybody who can afford a Mercedes buys one (or buys a similarly high-quality car). The higher quality is not worth that much more to them, even though it is to someone else.

Subjectivity of value is the only reason buyers and sellers can make exchanges and both come out ahead. Let’s pretend intrinsic value is real and say I was selling you a used car. Let’s say the intrinsic value of that car is $5,000. Naturally, I will not accept anything less than $5,000 for it, or I will have taken a loss. And for the same reason, you will not pay a penny more than $5,000. We would both be indifferent between the car and the $5,000 because the two values would be identical. Neither of us could come out ahead on the trade. Or if one of us did come out ahead, it could only be because one person made a mistake in assessing the value, which would mean that person actually lost on the deal. In that case, the deal would be a win-lose exchange.

But value is not intrinsic; it is subjective. So I value the car I’m selling at $5,000, and you, let’s say, think it’s worth $5,500. At any price in between, we both come out ahead. Let’s say you’re slightly better at bargaining, so you persuade me to sell the car for $5,200. You come out $300 ahead, and while I don’t do quite as well, I still come out $200 ahead. It’s a win-win exchange, but only because our subjective valuations of the car differed from each other’s.

The subjectivity of value has important policy implications. Prices that rise during natural disasters have a salutary effect; they keep people from hoarding more necessary goods than they absolutely need, ensuring more people have at least some essential post-disaster supplies, instead of a few having a lot and most having none. But those high prices often seem unjust, precisely because people are suddenly in greater need. Some refer to “price gouging.” But the person’s increased post-disaster need means he has, at that moment, a higher subjective valuation of the needed goods. Even at the higher price, he still comes out ahead. The exchange is still a win-win.

Even those things that we don’t explicitly price in the market have subjective value. How much is a day with one’s children worth? Most people would say it’s worth a great deal. They might even call it priceless. But we know it’s not genuinely priceless. If it were, we’d never do anything else. We implicitly put a price on a day with our children by spending days away from them earning money or spending a day with friends instead of our kids.

How much a day with one’s children is worth depends on the individual and their circumstances at that moment. Compare your fifth day in a row with your kids to your first day with them after, say, having been gone from them for several weeks. Surely you do not value those at precisely the same amount. After being gone for several weeks, it might take a substantial pay bonus to drag you away from family. But after a week of vacation you are – if not exactly eager to get back to work – generally willing to leave them for a normal day’s wage.

The idea of intrinsic value is, one might say, intrinsically appealing. It feels right. But it is wrong. The valuation of any unit of anything desired varies both from individual to individual and moment to moment. And it is only that subjective valuation that makes mutual gains from exchange possible. If anything had intrinsic value, we could only either exchange it for a price precisely matching that value, with neither of us becoming better off, or exchange it for a price different from its “true” value, with one person ending up worse off because of the exchange. What a horrible world that would be if intrinsic value were real.

This article, All Value Is Subjective, and That’s a Good Thing, was originally published by the American Institute for Economic Research and appears here with permission. Please support their efforts.

Are You Willing To Suffer Through A Recession For The Good Of “The Liberal World Order”?