All Cause Mortality in the United States During 2021 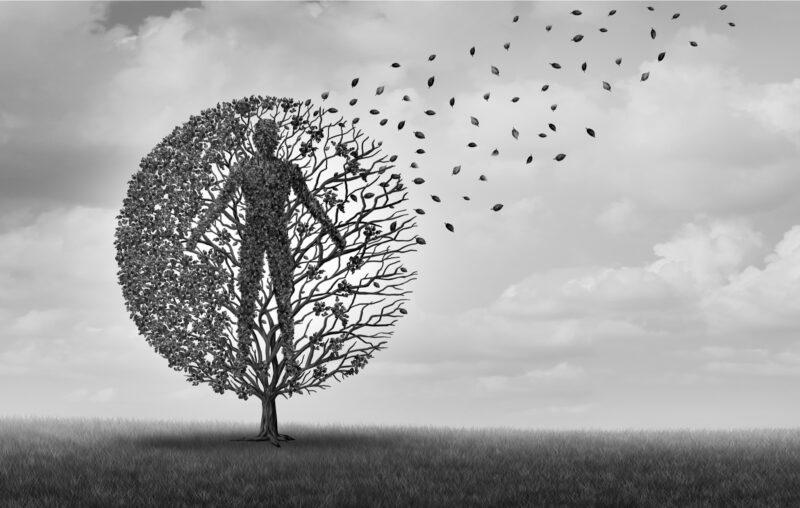 The CEO of the OneAmerica insurance company recently disclosed that mortality in the 18-64 age group was 40 percent higher during the 3rd and 4th quarters of 2021 than during pre-pandemic levels. For reference, the CEO indicated that a 10 percent increase would have been a 1-in-200-year event. Furthermore, most of the deaths were not attributed to Covid.

The OneAmerica insurance company serves a subset of the US population. The CDC collects mortality data for the entire US population. Figure 1 illustrates the weekly US mortality from 2015-2021 by age group. Several generalizations are readily apparent. The years 2015-2019 were very similar for all age groups forming a tight band of usual expectation. The tightness of the band for 2015-2019 means that relatively small increases in mortality are very significant events. There has been nothing unusual about mortality for the Under-25 age group during the Covid period compared to recent history. The last 10 weeks of data for 2021 are incomplete due to delays in reporting death certificates. Otherwise, mortality for the Over-25 age groups have been higher than historic norms starting in about March of 2020 and continuing to the present time with one big exception for the 85+ age group.

The spike protein enables entry of the virus into the host cells. The spike protein targets the angiotensin converting enzyme-2 (ACE-2) receptor. Angiotensin converting enzymes play an important role in the regulation of blood pressure. Angiotensin receptor blockers (ARB) and angiotensin converting enzyme (ACE) inhibitors are both important classes of drugs used to treat hypertension. It does not require a stretch of the imagination to suspect that the spike protein could cause elevation of blood pressure. Acute elevation in blood pressure is known to be a risk factor for stroke, acute myocardial infarction (heart attack), and congestive heart failure. Spike protein is also associated with clotting, presumably due to endothelial injury, which would also increase risk for myocardial infarction and stroke. It is not clear why spike protein from the Covid virus would explain above average deaths attributed to Circulatory diseases during a time period when Covid cases and deaths were declining. However, the Covid virus was not the only source of spike protein during this time period. The mRNA vaccines led to the production of spike protein by host cells and Weeks 10-24 of 2021 were immediately followed by the mass introduction of mRNA vaccines to the US public. The data is not proof, but it is certainly a red flag.

The appropriate method to assess vaccine efficacy and safety is all cause mortality. Deaths from all causes are compared between the vaccine group and a control unvaccinated group. This method has not been used. Rather, the CDC and FDA determine on a case-by-case basis whether reported adverse events can be attributed to the vaccine. If a footballer drops dead during a game, one would not be inclined to attribute the cause to a vaccine given 10 weeks earlier. However, when 5 footballers drop dead every week, one will be looking for ANY common denominator between the dead footballers. Neither the CDC nor the FDA are impartial observers of vaccine safety. Both agencies have vested interests in promoting the vaccines. When the CDC or FDA analyze events on a case-by-case basis, they are inclined to say that an event was not due to a vaccine (especially if the people at the CDC and FDA include former executives from Pfizer). However, when the entire US population has a significant number of events compared to historic basis, one must look for the common denominators in the people with the events. The existing data is not proof that the vaccines are causing deaths due to Circulatory diseases. The burden of proof, however, lies with the CDC and FDA to prove that the vaccines are not causing deaths due to spike protein. It is scientific irresponsibility to eliminate the control group via vaccine mandates and make future assessment of vaccine safety scientifically impossible.

This article, All Cause Mortality in the United States During 2021, was originally published by the American Institute for Economic Research and appears here with permission. Please support their efforts.