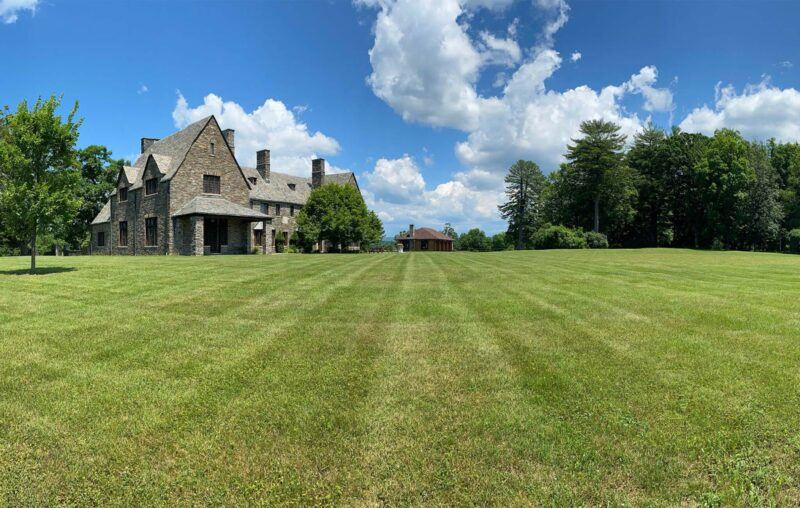 AIER is one of the oldest and most respected nonpartisan economic research and educational organizations in the United States. Since 1933, AIER has been dedicated to developing and promoting the ideas of individual freedom, efficient free markets, and sound money. Will Ruger remarked, “I am both humbled and honored to join AIER and to lead its extraordinary team of policy experts, scholars, and staff who tirelessly advocate for the institution’s mission each day.” “AIER has a storied history,” he continued,  “as a respected independent, nonpartisan organization dedicated to rigorous research and education, and I welcome the opportunity to help the institute reach its full potential in the years ahead by building upon and heightening awareness of the decades of work first pioneered by its founder Colonel Edward Harwood.”

Prior to his appointment as AIER President, Dr. Ruger spent the past eight years as Vice President for Research and Policy at the Charles Koch Institute, and Vice President for Foreign Policy at Stand Together. This came after over a decade in academia during which Dr. Ruger was an Associate Professor in the Department of Political Science at Texas State University, and an adjunct Assistant Professor at the LBJ School of Public Affairs at the University of Texas-Austin. He has also taught at Wesleyan University and Brigham Young University. In addition to his teaching and policy work, Dr. Ruger is also the author of the biography Milton Friedman and co-author of two books on state politics, including Freedom in the 50 States.

Dr. Ruger is a veteran of the Afghanistan War, and remains an officer in the U.S. Navy Reserve. He was nominated to serve as the U.S. Ambassador to the Islamic Republic of Afghanistan and was a prominent advocate for ending America’s participation in the war there. In addition, Dr. Ruger was appointed in 2020 to the Fulbright Foreign Scholarship Board. A graduate of the College of William and Mary, Dr. Ruger earned his Ph.D. in Politics from Brandeis University.

“I would like to welcome William to AIER and look forward to his stewardship of the institute in the years to come,” said Gregory van Kipnis, Chairman of the Board of Trustees at AIER. “William’s years of policy expertise will be instrumental in leading AIER into the future and critical to advocating for the value of personal freedom, free enterprise, and limited government.”

This article, AIER Welcomes Will Ruger, was originally published by the American Institute for Economic Research and appears here with permission. Please support their efforts.

Next Avenue: Want to save time and money, and enjoy a richer life without sacrifice? Here’s a simple answer.