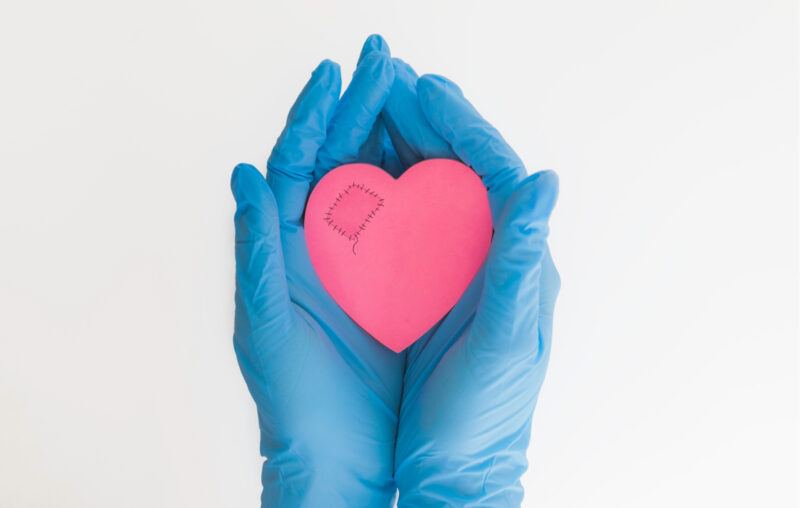 No one in the “republic of science” foresaw the set of spontaneous orders that would be elaborated and constantly updated when the foundational discoveries were being made. Nevertheless, this procedure, “catheter ablation for A-fib,” is now performed 80,000 times each year in the U.S., and many times that number around the world.

3. That the Division of Labor is Limited by the Extent of the Market

That’s from Chapter 3 of Book I of The Wealth of Nations, of course. I’ve been thinking about division of labor, because it saved me from having a stroke from chronic atrial fibrillation.

Heart arrhythmias are dangerous, because the heart fails to clear itself, and clots form. But blood thinners are also dangerous, and pacemakers required decades of experimentation before they worked even moderately reliably. By the late 1800s, the basics of heart “pacing” using electrical impulses were all in place. But the specifics of how the heart the functioned, what normal electrical pacing required, and how malfunctions could be corrected still required decades of research and development. The number of people working on this problem, and related problems, around the world meant that the cooperation horizon in science was vast, with developing emergent processes of standardizing and communicating results. This “republic of science,” as described by Polanyi (1962), is the cooperation horizon for medical care. Market process still play a role, but for scientists division of labor is elaborated in a spontaneous order animated by honor, esteem, and professional recognition. But it is division of labor, nonetheless.

Specialization, Dexterity, and Tool Use

Smith pointed out that division of labor increases the productivity and wealth of the society as workers in the system learn how to perform tasks better, faster, and more efficiently. Workers also design—and systematically improve—tools and instruments to carry out their functions more effectively and with less effort.

The procedure recently performed on me was a catheter ablation, which uses catheters inserted into the femoral arteries, and then manipulated up into the heart itself, to laser-burn scar tissue into the arteries around the heart and in the heart muscle itself. Since scar tissue is a poor conductor, the disorganized and poorly directed electrical impulses that characterize fibrillation can be controlled. Arrhythmia can be reduced or eliminated. At this point, more than 80,000 of these operations are performed each year, and the number is growing.

“My” doctor (Dr. F) and nurse (A) at Duke Hospital have specialized in this procedure until they do almost nothing else. By constantly honing his skills and working to develop slightly better techniques, Dr. F has been able to raise the success rate of his procedures to nearly 90% (the overall success rate for the first pass at the procedure varies, but experience and the frequency of performing the procedure matters substantially).

More interesting, to me at least, was the job of Nurse A. Three days per week, she arrives at the hospital at 6 a.m. to begin preparation of a recovery room for a patient (this week, on one of those days, the patient was me!). She greets the patient at 6:30 am, describes the process, and works to establish the intravenous injection site and make other preparations. The first patient goes off to the surgery room at 8 am, and then she meets and prepares another patient, who goes to surgery at 10 am. The first patient is returned after the procedure, still sedated, about noon, and Nurse A supervises the process of recovery, testing for bleeding, and checking specific signs that the patient is stabilizing.

If all goes well, the first patient is discharged about 5 pm. The second patient is discharged about 7 pm, or perhaps stays overnight if he or she is not sufficiently stable. Nurse A has just one job: concierge and general overseer of two patients every day she works, and she performs exactly the same procedure of preparation, monitoring, and discharge more than 200 times each year. She has deeply specialized knowledge, is familiar with almost any likely complication, and knows how to react to problems.

This one small example—interesting to me because I happened to see it first hand—must be multiplied by literally thousands of highly specialized jobs that most of us will never encounter or even hear about. These elaborate structures of delivery of care and service emerge spontaneously from the elaboration of division of labor. Neither Dr. F nor Nurse A were innately skilled at their current jobs, because the highly specialized nature of the jobs is partly created by their own lengthy experiences.

As in Adam Smith’s account of the “street porter and the philosopher,” the differences in talents and capacities to serve others are the result of a process. As Smith put it, “…the very different genius which appears to distinguish men of different professions, when grown up to maturity, is not upon many occasions so much the cause, as the effect of the division of labour” (emphasis added).  No one in the “republic of science” foresaw the set of spontaneous orders that would be elaborated and constantly updated when the foundational discoveries were being made. Nevertheless, this procedure, “catheter ablation for A-fib,” is now performed 80,000 times each year in the U.S., and many times that number around the world.

Smith saw what was required: “When the market is very small, no one person can have any encouragement to dedicate himself entirely to one employment.” In modern medicine, the enormous size of the cooperation horizon fosters specialization by professionals such as Dr. F and Nurse A. that would be unimaginable in a world without division of labor.

This article, Adam Smith Mends a Broken Heart, was originally published by the American Institute for Economic Research and appears here with permission. Please support their efforts.