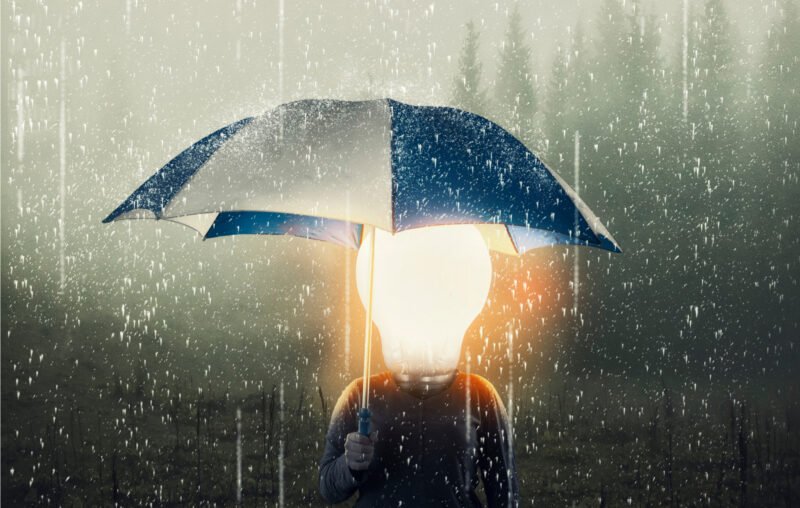 The National Bureau of Economic Research (NBER) defines a recession as “a significant decline in economic activity that is spread across the economy and lasts more than a few months.” Applying this definition to the recent shutdown of the economy would seem difficult. One day, the economy was humming along. The next day, it was “15 days to slow the spread.” Then, 45 days. Then, several months. Then, a year. According to the AARP, as of July 14th, five states are not yet fully open.

On June 8th of last year, the NBER Business Cycle Committee put the start of the shutdown-related recession as February 2020 or, if you’re into quarters, the fourth quarter of 2019. They noticed the oddity that the monthly start date wasn’t in the quarter of the quarterly start date.

Looking at the coincident indicators of the Conference Board (see the following chart), the economy turned down in November 2019 (prior to the shutdown). The recession was signaled by a prior turndown of the leading indicators (three consecutive declines; i.e., from August to October 2019).

Then, with the shutdown, a mild decline turned into a sharp decline.

A few months later, in May 2020, both the coincident and leading indicators turned back up. At this time, July, looking at the coincident indicators, the economy has recovered about 85 percent of its fall from the pre-recession peak.

Consumer confidence has been erratic the past several months, and is now in the optimistic range. There are gathering concerns about inflation and labor force participation remains low.

Returning to the call of the recession, the NBER Business Cycle Committee put a lot of emphasis on the U.S. Department of Commerce’s GDP series. This series deserves consideration. On the other hand, if you think that recessions are due to a lack of coordination, then production might differ from sales (e.g., because of unplanned inventory accumulation). The connections of several aspects of the economy can be illustrated by the Circular Flow.

The simplest possible Circular Flow shows two great circles of activity. In the outer loop, there is the flow of real activity: Households supply labor and other factors of production to business; and, business transforms these factors of production into goods and services. So, production is indeed part of the circular flow; but, so is employment.

In the inner loop of the Circular Flow there are the financial flows. Households receive income from business; and, in turn, purchase goods and services from business. So, in addition to production and employment, sales and income are in the circular flow.

The Circular Flow was originally developed by Irving Fisher, a tinkerer as well as an economist, among other things. He unveiled a working mechanism involving liquids flowing through transparent tubes and changing color at various junctures. The story is told that when Fisher unveiled his working mechanism, the great Austrian economist Ludwig von Mises was in the audience, sitting in the front row. Then, catastrophe!, the mechanism burst, spilling its liquid on von Mises.

Von Mises did not ever like overly-aggregated models of the economy.

The components of the indicator series – leading, coincident and lagging – were originally chosen and since then periodically updated, on the basis of their statistical regularity (and early availability). Not on the basis of any model.

Nevertheless, those of us who see the key problem of the business cycle to be the coordination of economic activity can see a possible reason why the indicator series works.

This article, About That Recession, was originally published by the American Institute for Economic Research and appears here with permission. Please support their efforts.

Is there an economic argument for COVID-19 boosters?

Crypto: Crypto-trading hamster Mr. Goxx is up over 16% since June