About That “0 Percent” Inflation in July 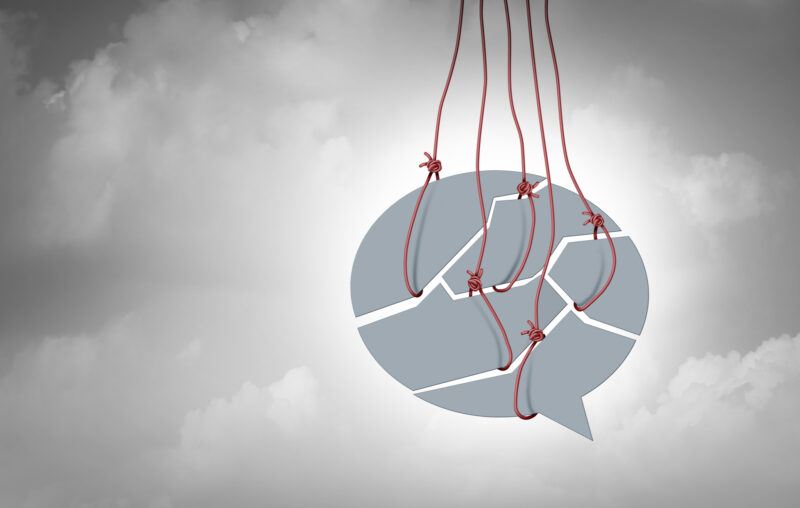 On Wednesday, August 10th, the Bureau of Labor Statistics release of the July 2022 Consumer Price Index data showed a year-over-year change of 8.5 percent. That’s down from June’s 9.1 percent year-over-year number, but still at 40-year highs. The Biden administration, predictably, chose to seize upon the 0.0 percent month-over-month change between June and July. As the New York Post reported,

“I just want to say a number: zero,” Biden said in the White House East Room…”Today, we received news that our economy had 0 percent inflation in the month of July — 0 percent,” Biden said. “Here’s what that means: While the price of some things go up — went up last month, the price of other things went down by the same amount. The result? Zero inflation last month.”

It first bears mentioning that a view that this 0 percent number simply isn’t plausible has been voiced (loudly). My own investigation shows that since September 1971 there have been 205 month-over-month CPI releases. Fourteen of those, and four since 2010, have been flat: a 0 percent change from one month to the next. More than half of the largest monthly CPI changes – 14 of the top 25 – occurred in the troubled, highly inflationary period between 1971 and 1982. Two of the largest monthly changes occurred this year, one in 2021.

With hundreds of price index constituents and plunging poll numbers, manipulation seems eminently likely to critics. With no prejudice against those views, I do not make that charge here. Rather, the nature of the artifice is gloss. Yes, it is true that gasoline prices have fallen significantly. In July 2022 the average price of a gallon of gasoline in the United States fell from $5.34 to $4.80. Yet even after that decline the price of gasoline is up 87 percent since the start of 2021.

To consider the actual contours of the trumpeted “zero percent” change, below are the largest June to July 2022 decreases in price among CPI constituents according to the Bureau of Labor Statistics. (Because certain goods and services are broken into subcategories, some categorical redundancies may be present.)

Two particularly noteworthy features should be clear. First, that the changes in the general price level remain extraordinarily broad. We see not just increases in food and energy, but in services, clothing, events, consumer non durables, and beyond. Additionally, the complementary nature of many goods likely mitigates the benefit of certain declines in price. Labor Day BBQers will note that rolls and frankfurters have declined in price, but pickles, noncarbonated beverages, and household paper products (plates, cups, etc.) have risen in price. Gasoline prices, still high, have declined. But the cost to access destinations, such as sporting events, movies, and gym memberships, have continued ascending. The decline in gasoline prices is a welcome development for individuals who drive, but doesn’t help the working poor when within the same index are increases in the cost of intercity transportation.

American consumers don’t purchase or eat the CPI. Households consume preferred items in specific quantities to meet their needs within the confines of budget and income restrictions. If there happens to be an individual or family subsisting exclusively on snacks, college textbooks, household cleaning supplies, and postage – some of the very few goods that actually saw a 0 percent change in price from June to July – they are at least treading water. Even for an administration desperate for good news, touting a meaningless statistical aberration as an achievement is a pitiful turn.

This article, About That “0 Percent” Inflation in July, was originally published by the American Institute for Economic Research and appears here with permission. Please support their efforts.