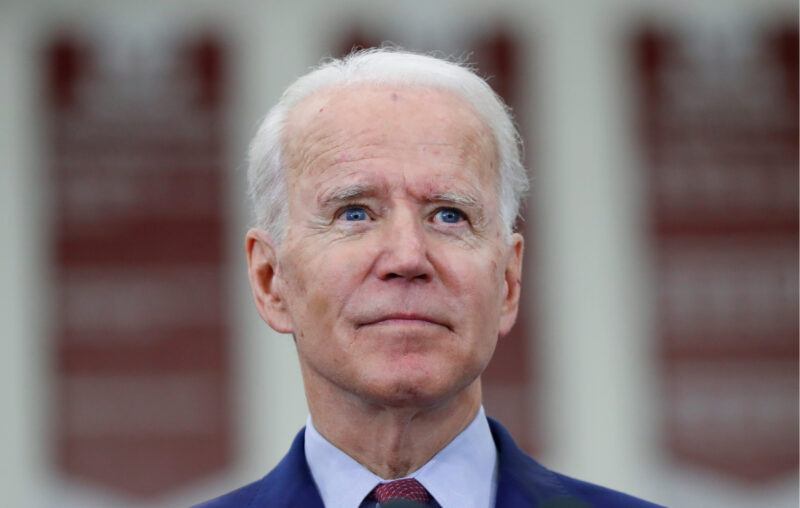 In the wake of the Afghanistan debacle, which could have been avoided with even a hint of Executive Branch foresight, President Biden needed a win. And how did he chase that much-needed win? He ordered some 80 million American citizens to get vaccinated. This he presented to the country in a condescending temper tantrum broadcast live for all to see. “Our patience is running thin,” he said. “Many of us are frustrated with the nearly 80 million Americans who are still not vaccinated.”

This is not what winning looks like. This looks like yet another President declaring his way to the policy outcomes he wants by executive order, Covid style.

It’s hard to imagine Biden offering a more tone-deaf response. Part of his six-pronged strategy, on the path to universal vaccinations seems clear enough to him and however many people advise him on a daily basis. That makes the difficulties with the plan, and there are difficulties down to the marrow with this ill-conceived mess, all the more incomprehensible.

The Biden plan rests on mutually exclusive premises. First, there is the implicit assertion that the vaccines work. Indeed, they work so well that we should force 80 million people to get vaccinated, whether they want to or not. This, of course, flies in the face of the other presupposition: that we need to vaccinate damn near everyone because people are simply not safe otherwise.

Aren’t those who voluntarily took a vaccine already protected? If not, the vaccines are not all that effective, and mandating them will not make them any more so. If that’s not the objective, are we really protecting the anti-vaxxers from themselves? Since when is that an appropriate use of government power? Either way, forcing people to submit to a vaccine they don’t want as a condition of their continued employment doesn’t make a whole lot of sense.

And then there are the details of the Biden plan, details that should make just about everyone uncomfortable, regardless of vaccination status. First, employers with 100 or more employees must mandate their employees be vaccinated or submit negative tests weekly. It doesn’t stop there. Executive Branch employees are mandated, as are all contractors who do business with the federal government. Additionally, over 17 million health care workers make the list too.

Since when does the United States President have this kind of authority? There is literally nothing in the Constitution that enables anything even close to this sort of thing. The President is tasked with executing the laws passed by the Congress, not writing them himself, and there is nothing in Article One, Section Eight of the Constitution enabling Congress to mandate anything like this either.

Oddly, members of Congress, their staffs, and employees of the federal court system are all exempted from the Biden plan. Then again, maybe this isn’t odd at all given who might be inclined to object. Better to win their favor with favors now than have them saying something about the dubious constitutionality of any of this nonsense later.

We are left with a sitting United States President who is willing to do just about anything to make it seem like he is in firm control of a difficult situation. Sadly, being firmly in control also means scolding 100 million Americans like a 19th century school marm. But maybe it’s the rest of us whose patience should be wearing thin. Where there were once meaningful limits on the exercise of federal power, we now lurch from red to blue, each team waiting its turn to inflict its vision on the other team and the entirety of the country in the bargain.

In the end, people get the government they deserve. So we get a President who either doesn’t know or doesn’t care about the constitutional constraints of his office. Either way, it’s unforgivable. But the red and blue teams will just put in their time until the next election, when we will do it all over again, proving we are all to blame to one degree or another.

So which is it? Are the vaccines effective? If so, why do we need to mandate them? Aren’t all those who elected to get vaccinated safe? Or are they somehow ineffective, in which case mandating them serves no purpose?

These are questions that Biden and his team should have asked before stepping into the deep end of the policy pool. Because they didn’t, we will be left with a quieter, more subtle catastrophe than we saw in Afghanistan, but it will be a catastrophe just the same.

This article, A Subtle Catastrophe, was originally published by the American Institute for Economic Research and appears here with permission. Please support their efforts.

Bitcoin and ether slide as China intensifies crackdown on cryptocurrencies