A Series of Miracles 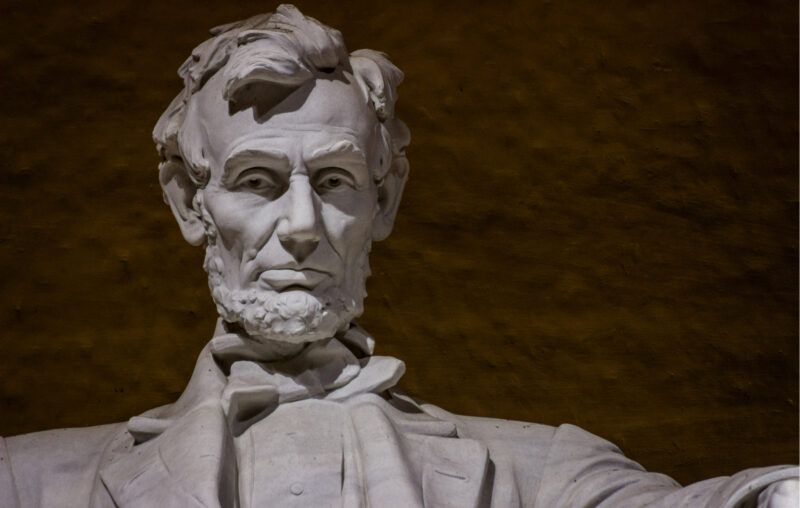 On October 3, 1789 George Washington signed the first Thanksgiving Proclamation of the newly constituted American Republic. He called upon the American people to enjoy “a day of Public Thanksgiving and Prayer, to be observed by acknowledging with grateful hearts the many and signal favors of Almighty God.”  It had been a long and difficult road to Independence, and America was still reeling from the failed Articles of Confederation and the fight to adopt the new Constitution. Washington had seen the struggle first-hand, and he knew, perhaps more than anyone, that America was nothing less than a series of miracles. And he saw to it that the nation gave thanks.

Washington went on to declare another observance in 1795, and his successor, John Adams, followed suit in 1798 and 1799. But as America’s position in the world was steadily established, and as the debate on the separation of church and state began to take shape, Thanksgiving was all but forgotten on the national stage. A condition of peace and plenty resulted not in a grateful America but in a complacent one. The War of 1812, though, reminded Americans that their collective place in the world was more tenuous than they had realized. And at the close of the war in 1814 James Madison proclaimed “a day of public humiliation and fasting and of prayer to Almighty God for the safety and welfare” of the United States. Madison declared another Thanksgiving in 1815.

And then nearly half a century passed.

Once again things were calm, and once again national Thanksgiving observances fell by the wayside. The Founding Generation, America’s finest generation, had passed, and with them the possibility of a national gratefulness seemed to pass as well. Just as the War of 1812 had reminded the nation of its precariousness, though, the Civil War shattered the illusion of American harmony. Abraham Lincoln had warned the nation in 1858 that “A house divided against itself cannot stand,” and by 1863 the divided country was indeed in danger of falling.

Americans turned to Lincoln, and Lincoln turned to God. Even in the midst of the bloodiest war ever fought on American soil, Lincoln saw America’s blessings. “The year that is drawing toward its close” he said “has been filled with the blessings of fruitful fields and healthful skies. To these bounties, which are so constantly enjoyed that we are prone to forget the source from which they come, others have been added which are of so extraordinary a nature that they can not fail to penetrate and soften even the heart which is habitually insensible to the ever-watchful providence of Almighty God.”

At America’s lowest ebb, the nation’s most dedicated servant chose to give thanks rather than bemoan his own, and America’s collective, lot, and there were indeed reasons to be thankful. As Lincoln said, “peace has been preserved with all nations, order has been maintained, the laws have been respected and obeyed, and harmony has prevailed everywhere, except in the theater of military conflict, while that theater has been greatly contracted by the advancing armies and navies of the Union.”

And this was the birth of Thanksgiving as we have come to know it. In the worst of times, in conditions so dire that the continued existence of the Republic was unsure, Lincoln taught us to look beyond ourselves…to be truly thankful for the blessings that we have received. And so it has been for 143 years.

As we celebrate Lincoln’s holiday on the last Thursday in November, take a moment to contemplate the series of miracles that brings and keeps us together. Take a cue from Washington and sense the magnitude of the achievement of the generation that built this country, oftentimes through little more than force of will. Take a cue from Lincoln and appreciate the blessings that we do enjoy rather than pining for things we don’t. Take a cue from the best America has produced and say a prayer of thanks.

Reprinted from the Institute for Faith & Freedom

This article, A Series of Miracles, was originally published by the American Institute for Economic Research and appears here with permission. Please support their efforts.

Icon: Fast Lessons From One Of Today’s Hottest Climate Syndicates