A Policy Wishlist for Summer 2021, Initially Composed While Stuck in Traffic 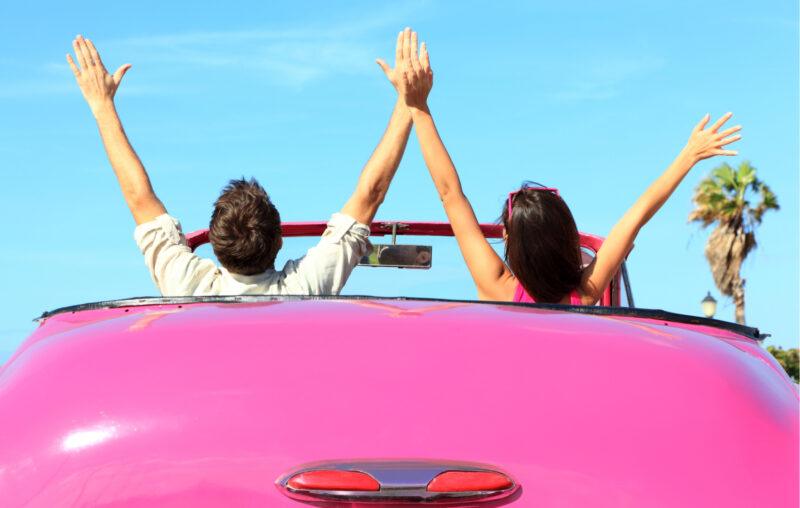 With summer upon us, it’s a good time to think about the little things we can do to make the world a better place and that might, perhaps, move us in that direction. Here are a few ideas.

Exclusionary zoning laws limit what can be built where; they include “minimum lot size requirements, minimum square footage requirements, prohibitions on multi-family homes, and limits on the height of buildings.” As economists from the Council of Economic Advisers point out, exclusionary zoning laws “are seemingly non-discriminatory on their face but still negatively affect many families of color, especially Black families.” The answer? As Bryan Caplan will argue in a book he is writing for the Cato Institute, it’s Build, Baby, Build–and before you object that you don’t want an apartment complex or a hog farm in your “backyard,” get your property surveyed and make sure you mark your property lines. I think it’s pretty unlikely that anyone is proposing a housing development in your literal backyard. Might that new development impose an externality on you? Perhaps, but you should be prepared to argue that prohibiting new construction won’t cause even worse problems. Besides, if you were that concerned about having to look at ugly buildings (the loud part) inhabited by ugly people (the quiet part), you could have bought a place in a gated community with a vigilant homeowners’ association.

These may not be very likely, but a man can dream, can’t he–especially when he’s stuck in stop-and-go traffic? If, by some miracle, some of these actually happen, we can move on to other improvements when Fall rolls around.

This article, A Policy Wishlist for Summer 2021, Initially Composed While Stuck in Traffic, was originally published by the American Institute for Economic Research and appears here with permission. Please support their efforts.