A Faster Drug Approval Process May Be Coming Soon! 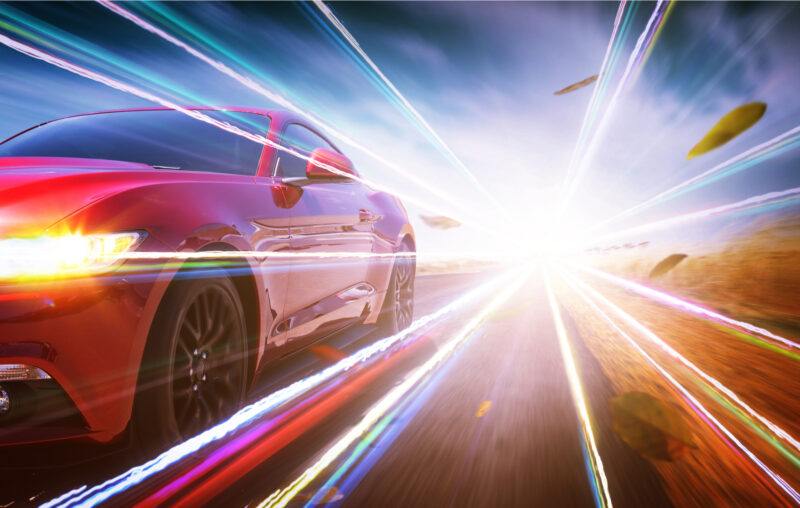 With nearly half of Americans taking at least one prescription medication, delivering safe and effective drugs in a timely manner is a vital part of the US healthcare system. One of the great lessons learned during the Covid-19 pandemic is that we can accomplish much without the regulatory oversight drugs often receive. And some are hoping this lesson changes the drug approval process permanently.

On June 7th, the Food and Drug Administration approved the drug aducanumab (prescribed under the name aduhelm) to treat Alzheimer’s disease. The last time the agency approved treatment for Alzheimer’s was in 2003. Others argue there has not been a new treatment developed for the condition in the past twenty years.

But much of the media is giving more attention to the FDA’s decision to approve the aducanumab than the drug’s potential to help those with Alzheimer’s. In 2017, aducanumab’s producers removed the drug from the agency’s approval process after it failed a futility test. However, analysis of a larger dataset developed from clinical trials revealed that larger doses of aducanumab could help Alzheimer’s patients reverse the symptoms of the disease.

This discovery prompted the drug producers to request the FDA to allow aducanumab to be reconsidered for approval. The agency agreed and even granted the drug priority review to expedite the process.

The FDA’s decision to readmit after failing a futility test based on the evidence provided by the analysis of the dataset was an unprecedented break from its standard approval steps and procedures. And it has received considerable backlash for it.

The agency’s break from protocol has been lambasted as “horrifying,” a “disaster,” and “a dangerous precedent.” Agitated, several members of an advisory board assembled to offer their opinions on aducanumab resigned after the agency’s decision to approve the drug.

Despite the criticism and backlash, a newly introduced bill hopes to allow more treatments to follow a similar path to approval. If successful, the bill would expedite many drug approvals and encourage drug developers to invest in more speculative treatments that would have been too expensive to test and develop before.

The Promising Pathway Act proposes that the FDA create an expedited pathway to approval for drugs that demonstrate successes in treating a serious disease or those posing the threat of pandemic within 90 days. Approval only requires “relevant early evidence of efficacy, based on adequate and well-controlled investigations” and “substantial evidence of safety for the drug” given the time constraint.

Criticism of the FDA’s decision to approve aducanumab and the FDA providing alternatives to its normal approval process is well-intended. Allowing ineffective or unsafe drugs onto the market is clearly dangerous. But the far greater threat to a patient’s well-being comes from the FDA’s overly stringent approval requirements and lengthy time periods before drugs reach the market.

Unfortunately, there are plenty of examples.

The agency’s demanding approval process delayed the arrival of beta-blockers, antidepressants, and human insulin in the United States. Over 25,000 cancer patients die every year waiting for treatments that the FDA eventually approved. Genomic medicine, which aims to provide effective treatment based on the patient’s genetics, has faced considerable setbacks in the US because of the FDA’s failure to adapt its approval process to incorporate it.

In contrast, some of the most important recent advancements in pharmaceutical policy have come after the FDA reduced its regulatory stringency. Consider the story of remdesivir, the twice rejected drug, which is now considered the “standard of treatment” for Covid-19.

During the 2014 Ebola outbreak in West Africa, remdesivir demonstrated considerable promise in treating infected patients. However, the drug failed an efficacy test and was not eligible to receive FDA approval. Remdesivir later provided similar effectiveness in helping patients with SARS and MERS. However, the clinical trial failed to enlist enough participants to advance toward FDA approval.

Unlike the FDA, physicians recognized remdesivir’s medicinal properties and petitioned the agency to allow them access to the then experimental treatment to treat Covid-19 patients. After many US patients survived and recovered from Covid-19 after receiving remdesivir, the FDA granted remdesivir emergency use authorization in May 2020. The drug would eventually become the first FDA-approved treatment for Covid-19. However, it never underwent the formal FDA approval process, and few would argue it needs to.

By allowing remdesivir to (finally) bypass its normal approval process, the FDA unquestionably saved many lives. It hopes to do the same by approving aducanumab to treat Alzheimer’s. Now, a new bill hopes to provide a similar avenue for other desperately needed treatments for various conditions.

Recent history is on the side of less oversight and more patient access. Giving less power to government agencies to decide which drugs are safe and effective and under what circumstances provides more freedom for doctors and drug producers to help patients. It’s a literal life-or-death cause worth fighting for.

This article, A Faster Drug Approval Process May Be Coming Soon!, was originally published by the American Institute for Economic Research and appears here with permission. Please support their efforts.

Even One Of The Biggest Bears Expects The S&P To Dead-Cat Bounce To 4,100