A Different Perspective on Cancel Culture 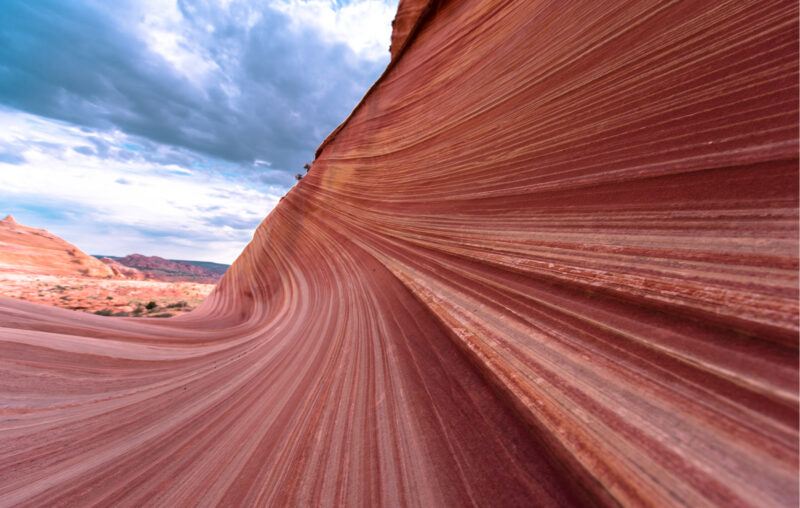 Cancel culture is riddled with its fair share of problems. While there are people who deserve cancellation, the majority of victims seem to be undeservedly besmirched. Cancel culture causes great rifts in our society as even the dead are not safe, and many see it as a witch hunt. Arthur Miller’s 1953 play The Crucible is a good representation of cancel culture now: a series of baseless accusations inspired by righteous furor bringing ruin upon the innocent.

The Crucible, set during the Salem Witch trials, shows how a kangaroo court perverted justice and enforced injustice. However, the court system was not the problem in the play. Instead, the court took extreme measures to remove social deviants through the acceptance of “spectral evidence” and tortures used to draw out confessions.

Cancel culture is an extreme example perverting the benefits of social pressure. It is commonly used nowadays as a way to dismiss or target anyone who holds even a slightly different opinion. This is unacceptable, but despite the egregiousness of cancel culture, social reprobation is still a necessary component of free speech. We can freely say what we want but those expressions come with consequences that we must also face. You cannot have your cake and eat it, too.

People should have the ability to say what they want, provided they are not directly advocating for acts of violence. Social pressure is useful in deterring speech that is harmful to a civil society. For example, groups of white supremacists congregate and broadcast information on the superiority of white people. While they have the right to voice their obviously wrong and evil ideas, we can socially censure such people who engage in this type of speech and behavior because we recognize that racism is unjust.

Social pressure is not even unique to our society today. Every society throughout history had its way of showing social disapproval, but its manifestation looks different in each one. Social pressure, after all, is just a society’s way of expelling or admonishing those who challenge its integrity. The reasons for this condemnation could be political, social, or religious. Thus, “cancelling” someone is censuring or punishing him for unjustly challenging civil society.

For example, the word ostracize comes from the Athenian practice “ostracism,” where one person was expelled from the community for ten years. After the Revolutionary War, many patriots harassed Loyalists for their support of the Crown, so they emigrated to Canada or to Britain. The Pope of the Catholic Church can excommunicate those who have proven dangerous to the faith. Each of these cases sought preservation of the existing culture and of civil society. Athenians ostracized those who threatened their democracy. Patriots challenged those who worked against the Revolution. The Church bars those who lead scandalous lives. Each case is conducive to a functioning social group.

Since people are fallible, there will be instances of unjust ostracism. Careful examination is necessary to see if ostracism is warranted. People have an intuitive sense for justice, so this discernment is not hard. No mental gymnastics are needed to know that something is unjust. This is why there is broad agreement on the censuring of Harvey Weinstein but questions about Dr. Seuss. This is why we see the Revolutionary War as justified disobedience but not the Confederacy’s secession. This is why we revolt in opposition to the laws against Martin Luther King’s Birmingham protest but celebrate laws cracking down on the Ku Klux Klan. If there is one instance where we can rightfully reproach someone, then a social censure is not inherently wrong.

Social pressure becomes wrong if the punishment is too extreme or unnecessary. Recalling The Crucible, the play ends with the hanging of John Proctor. He refused to admit to something he did not do and hoped that his death would show the gross perversion of justice in Salem. Displaying injustice by suffering injustice is the bet of everyone who engages in civil disobedience. John Proctor hoped that his cruel punishment would evoke sentiments of justice within people. Henry David Thoreau hoped his imprisonment for not paying a poll tax would show the absurdity of the Mexican-American War. MLK hoped that his imprisonment in Birmingham and the crackdown on protestors would show the lunacy of the segregationists. Each case revealed that punishment was unwarranted.

Censuring someone is no small thing; it is very serious. A victim of social condemnation will experience a huge loss. He could lose reputation, access to many goods and services, and material well-being, so admonishing anybody should not be taken lightly. But a social pressure to encourage good behavior is necessary.

Without properly oriented social norms, civil society would collapse. Imagine if we did not reprove people for saying racist things. Imagine if your annoying co-worker said what he truly thought about everyone without reproach. Cancel culture may be such a controversial phrase that cannot be salvaged, but the idea that we should ostracize those who unjustly challenge the public order is necessary for a civil society.

This article, A Different Perspective on Cancel Culture, was originally published by the American Institute for Economic Research and appears here with permission. Please support their efforts.