A Current Burden of Deficit Financing 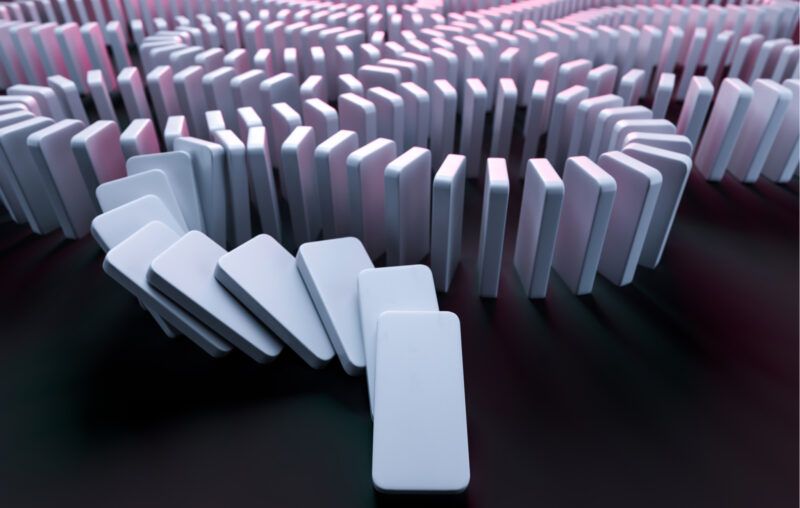 My late Nobel-laureate colleague James Buchanan made many important contributions. Among the most significant is his proof, first offered in 1958, that Adam Smith and other classical economists were correct to argue that government projects that are funded with debt are ultimately paid for by the future citizens whose taxes must be raised (or whose government benefits must be reduced) to get the funds necessary for repayment. (Randy Holcombe and I explain further here.) With deficit financing, today’s citizens-taxpayers impose costs on tomorrow’s citizens-taxpayers.

Suppose, for example, that a majority of today’s citizens-taxpayers in America conclude that it’s a good idea to nationalize the steel industry. Further suppose that a Supreme Court ruling prohibits government from simply seizing steel mills; the Court rules that if government wants to acquire steel mills it must pay market prices for these firms. Finally suppose that upon learning that the market price is $500 billion, Americans today are unwilling to have their taxes raised by this amount for this purpose. If deficit financing were unavailable, the steel industry would remain in private hands.

Deficit financing, however, is available. By borrowing the $500 billion to purchase steel firms, government enables that subset of Americans who support nationalization of the steel industry to achieve their policy goal without having to pay for it. The entire $500 billion will be repaid in the future by citizens-taxpayers not yet born.

But there is nevertheless a burden that emerges in the current period from this deficit-financed policy move – namely, the inefficiencies that immediately arise from the nationalization. The amount of resources consumed to produce each ton of steel rises inefficiently because government bureaucrats have fewer incentives than do private owners to ensure that mills operate efficiently. The costs of this excessive consumption of resources by government-owned steel mills ripple throughout the economy in the form of diminished outputs and higher prices of countless other goods and services.

In this example, nearly all Americans – and even some non-Americans – today suffer an immediate (and ongoing) burden as a consequence of this deficit-financed policy. Some Americans who are so ideologically enamored with the notion of industry nationalization might be content to bear this burden, while many other Americans might remain unaware that the higher prices they experience throughout the economy are a direct result of the nationalization. But the fact remains that, in this example, deficit financing imposes a real burden on the current generation despite the fact that full responsibility for repaying the loan falls only on future generations.

This example of a nationalized steel industry is, of course, hypothetical. But its lessons apply in the real world. For instance, to the extent that government subsidies of farmers and of aircraft producers are funded with borrowed money, similar burdens are created immediately: Resources are diverted from efficient to inefficient uses, causing even today’s citizens-taxpayers to suffer as a result of deficit-financed government programs.

This article, A Current Burden of Deficit Financing, was originally published by the American Institute for Economic Research and appears here with permission. Please support their efforts.