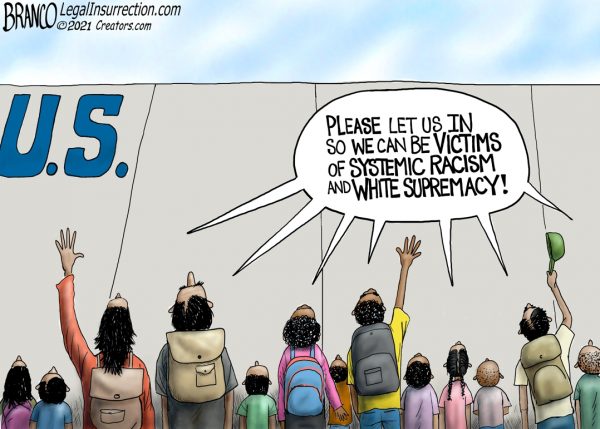 Despite being such a racist white supremacy nation millions of people of color still want to live here.

More Cartoons on the Homepage
Support A.F. Branco via PayPal 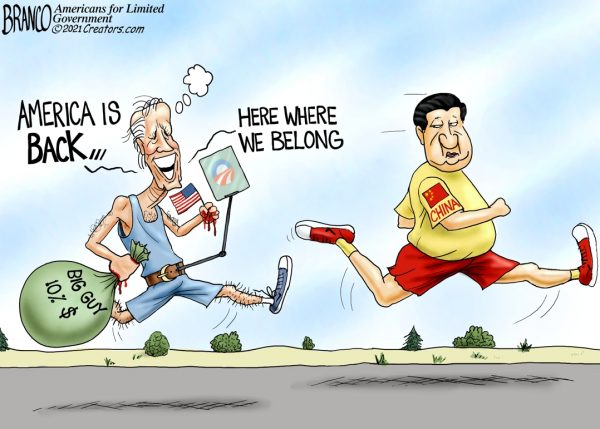 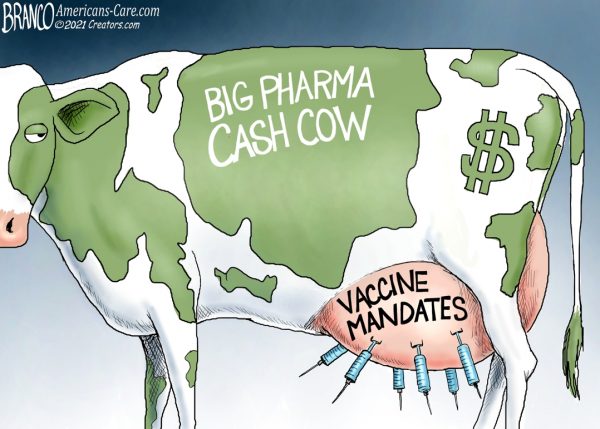 Getting Udder Your Skin

A.F. Branco has taken his two greatest passions, (art and politics) and translated them into the cartoons that have been popular all over the country, in various news outlets including Fox News, MSNBC, CBS, ABC and The Washington Post. He has been recognized by such personalities as Dinesh D'Souza, James Woods, Sarah Palin, Larry Elder, Lars Larson, Rush Limbaugh, and has had his toons tweeted by President Trump.

Rand Paul: ‘Fauci Should Go to Prison for Five Years For Lying to Congress’